THIS DAY IN HISTORY… JANUARY 26

This insurrection took place in New South Wales, Australia. In the late 18th century New South Wales (NSW) had been established by England as a penal colony. The NSW Corps was formed to maintain control. Coin was in short supply, so rum was used as a means of exchange and barter. The NSW Corps controlled the rum trade. A new governor, William Bligh, was installed in 1806 with orders to end that practice. Bligh was a man known for his integrity, short fuse, and intemperate language. This was the famous Bligh who had captained the HMS Bounty. He brought that same inflexibility to NWS. He ordered that rum no longer be used for barter and began destroying stills. The Corps rose up, jailed Bligh, and ruled NSW for two years. In 1810 Bligh was released, the Corps returned to England, and its leaders were dismissed from service and banned from NSW.

More about power and control, the rebellion had little to do over rum. It wasn’t until decades later, when a book was written about it ,that it even became known as the Rum Rebellion. That may have had more to do with alliteration than fact.

Bligh was from that cut of naval officers who believed that floggings somehow improved morale. Didn’t work on the Bounty and didn’t work in New South Wales.

Thorpe, a Native American of the Sac and Fox Nation, won two gold medals at the 1912 Olympics in Stockholm, Sweden. He won the Pentathlon and the Decathlon wearing mismatched shoes, one of which he had found in a trash can, because his own had been misplaced. The King of Sweden, in presenting him the medals, said, “You, sir, are the greatest athlete in the world.” Six months later it was discovered that Thorpe had been paid to play minor league baseball. That made him a professional and only amateurs could compete in the Olympics so he had to give up the medals. At the time many amateur athletes, using aliases, played professional sports. (See November 27th post about Johnny Blood.) In his naivety, Thorpe used his own name and it cost him.

Seventy years later the medals were restored. It would have happened sooner but Avery Brundage, Chairman of the International Olympic Committee for many years, stood in the way. Brundage had competed in the 1912 Olympics in the Pentathlon and Decathlon and was beaten badly by Thorpe. This was written in TheNation.com “In Olympic circles, Brundage is infamous for his racism, sexism, and anti-Semitism.”

So, in denying Thorpe the return of his medals, was Brundage acting on principle, standing behind racism, or simply a sore loser?

Two ships, the HMTS Strathaird and the USAT Chateau Thierry docked in Belfast, Northern Ireland. From them troops and nurses from the 34th Division came ashore. The first American combat soldier to step foot in Europe was William Henke of Hutchinson, Minnesota. Interviewed years later, he said he hadn’t tried to be the first, he just happened to be standing close to where the gangplank was lowered, walked down it, and the next thing he knew flashbulbs were going off.

Hutchinson is about twenty miles from my home town so after listening to the interview I asked my mother if she knew him. She did, she remembered as a young woman dancing with him at polka dances in the area. After the war Henke operated a diner on the main street of Hutchinson.

Actress. Jeffrey’s most famous role (at least to me) was as Marion Kirby in the 1950s TV sitcom “Topper.” George and Marion Kirby, and their St. Bernard dog, Neil, who liked to swill martinis, were ghosts haunting a house occupied by stuffed shirt banker, Topper, and his ditzy wife. The show was sponsored by a tobacco company and one requirement was that in every scene George and Marion appeared they had to be smoking.

Not sophisticated humor, and I’d might cringe re-visiting it now, but as a ten-year-old it was hilarious must-see viewing. I have no memory of the ever present cigarettes at all.

CIA officer, Watergate burglar. After working for both the FBI and CIA, McCord became security director for President Nixon’s re-election campaign. In that role he was arrested for burglarizing the office of the Democratic National Committee. The burglary and arrest initiated the investigation that ultimately forced the resignation of Nixon. McCord received a prison sentence of 25 years, but he testified against the White House and was released after four months.

From CIA agent to burglar would seem to be a natural progression. Another example of why Harry Truman regretted ever establishing that agency.

Professional bicycle racer. Born in Slovakia, Sagan competed at the top level of racing. He was a sprinter, one of those specialists who at the end of a long day of racing made a madcap dash to be first across the finish line. Sagan has won seventeen times in Grand Tour events including twelve stage wins in the Tour de France. At this writing Sagan is not sure whether or not he’ll ride in the 2021 Tour de France.

Another opportunity to relate one of my biking stories. I was mountain biking the river bottoms. A dirt single track next to the Minnesota River. Rugged, remote and beautiful, I loved the isolation, seldom encountering another bicyclist. Sometimes I would be on the edge of a bank overlooking the river, other times I would veer away and be deep in a woods. There’d be flashes of wildlife and birds singing. On the river an occasional tugboat would be pushing barges toward the Twin Cities. At one point I had to get off and carry my bike across a huge fallen tree over a deep ravine. At the end of my ride I was biking through a field of thick, deep grass, grass maybe six feet high. My vision was limited to just a few feet ahead as grass snapped at the handlebars on each side of me. Suddenly there was an explosion of activity.  Noise, and something brushed against my legs, arms and face. The whole incident lasted only a second at most, quicker than the telling. My initial reaction was some kind of predator had attacked me. Immediately I understood that wasn’t the case. I had run into two nesting wild turkeys. With wings frantically drumming they made their low flying escape. The “attack” had been their wings brushing against my bike and body.

This was before the days of cell phones and I was alone in a remote area. The riding was technically difficult and at times during the day I could have been injured falling. I would have been in deep doo-doo then. Older now, and possibly more sane, I miss the sense of adventure that took me on such rides. 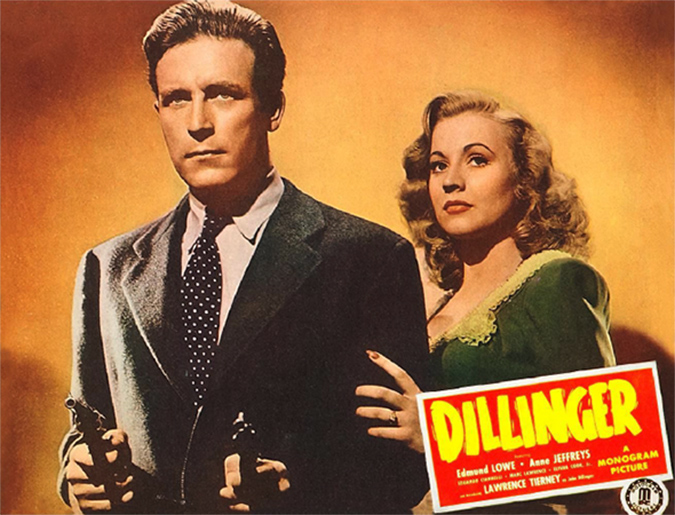 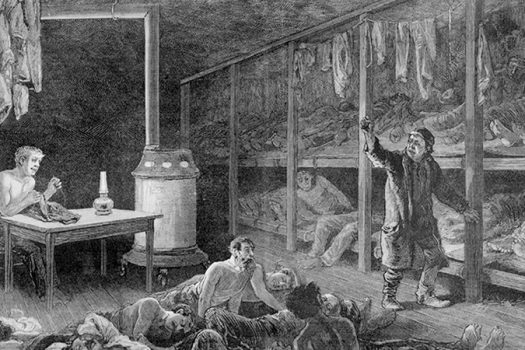 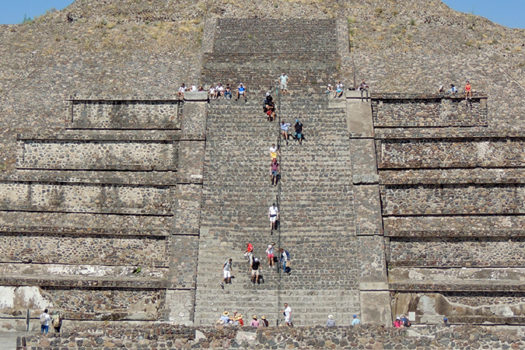 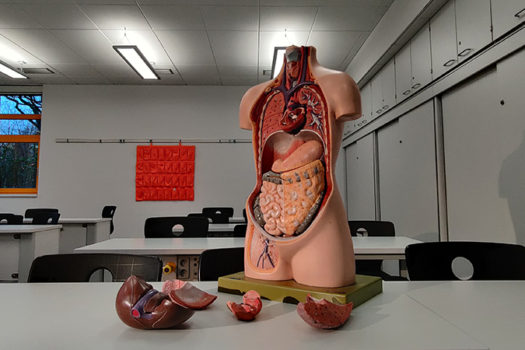 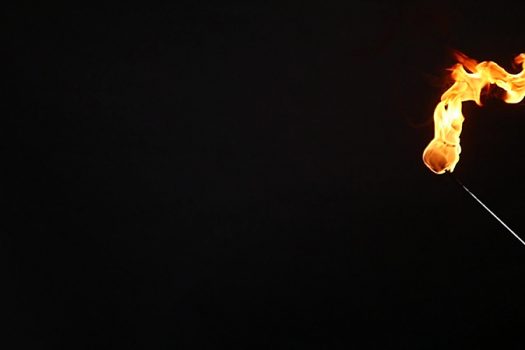