THIS DAY IN HISTORY… JANUARY 31

Workers in Glasgow, Scotland went on strike, perhaps as many as 40,000 of them. On Black Friday, January 31st, there was a violent confrontation between strikers and police. Fears of a “Bolshevik uprising” led the government to send in the army, including six tanks. More myths than facts surrounded this incident. Including a belief in the “Churchill sends in the tanks” headline. He did not have that authority, for David Lloyd George was Prime Minister at the time and Churchill, far from being alarmed was dismissive of any Bolshevik uprising. A picture of tanks rolling through a crowd was from an earlier parade; during the strike the tanks never left the warehouse where they were kept. Although there was violence and injuries, there was only one fatality caused by the strike. The workers were protesting their 57-hour work week, wanting to shorten it to a 40 hours. In the strike settlement a 47-hour work week was established.

This event made my list because of Churchill. True or false, fair or unfair, his name remains a magnet for headlines. My politics are liberal, Churchill was a conservative, yet I have a great interest in and admiration for the man. This despite the fact he did have his share of dodgy decisions, a good example being Gallipoli. Because of those decisions, negative headlines like the one above more easily found their way toward him.

The remnants of the German Sixth Army, 90,000 men, surrounded by 500,000 Soviet troops, 900 tanks and cut off by air by 1,400 aircraft, after a five month battle, finally capitulated. Months earlier Hitler had forbidden von Paulus to retreat, which would probably have saved the Sixth Army. Of the 90,000 men captured, only 5,000 lived to return to Germany. One of those who did was von Paulus, who turned against Hitler and testified in Nurnberg at the International Military Tribunal.

This may sound like a strange sentiment but, for all the evil and horror laid at his feet, the Allies were lucky, once the war started, that Hitler existed. Without his military meddling there is a chance Germany could have won the war, or at least hung on until they developed their own atomic bomb. Stalingrad is a good example. If the Sixth Army had been allowed to retreat it could have continued fighting, extending the war.

1980 – Storming of Spanish embassy in Guatemala.

Indigenous peasant farmers had been systematically killed by the Guatemalan army. In protest a group went to the Spanish embassy in Guatemala City to present a letter to the ambassador. Spain was sympathetic to their plight because rural Spanish priests were also being killed. The government reacted immediately by sending police and a SWAT unit, trapping protesters and staff inside. Spanish ambassador Cajal Lopez’s pleas that it was a peaceful occupation were ignored. Incendiary devices were thrown inside, and 36 demonstrators and staff were immolated. Only Lopez and one protester survived, both with burns. The protester was later dragged from a hospital, tortured and killed. Spain broke off diplomatic relations with Guatemala over this incident. The U.S State department released a statement critical of both the peasants and the police.

Okay, that takes care of it then.

Journalist and cyclist. Desgrange was the organizer of the first Tour de France. From Cyclist.co.uk he was described as “part visionary, part monster, and a stubborn, self-centered, sadistic old so-and-so.” In the early years of the Tour, wanting it to be a pure test of man’s strength against strength, drinks were banned as well as derailleurs, drafting, spare bikes, and mechanical support. Riders had to finish the day’s stage wearing the same clothes they wore at the start, no matter what weather changes might occur. Competitive, uncompromising, even tyrannical, some in the sport now wish the likes of him could return. Instead of a test of individual strength the Tour has evolved into technical and mechanical advantages, radios, support cars and team tactics. And yes, drugs.

Although still a fascinating spectacle, it is tainted and in need of an overhaul. I was on a bike tour in Catalonia and the tour guide was a former professional cyclist. He gave up the sport because of drugging, saying there was no way he could compete against those on performance-enhancing drugs, which in his firm belief included all the famous top riders.

Baseball player. Robinson famously broke the color line in baseball, becoming the first African-American to play in the major leagues. Most know that story so here are some lesser known facts about Robinson. While in the army during WWII, he was stationed at the same base as heavyweight boxing champ, Joe Louis. Encouraged and supported by Louis, Robinson applied to OCS, Officers Candidate School, and was one of the first African-Americans to be admitted. As an officer at Fort Hood, Texas, he boarded a bus and the driver told him to go to the back. He refused, the MPs were called, he was arrested, and a court marital ensued. Among the charges were public drunkenness. Robinson did not drink. He was acquitted, but the court martial kept him from going overseas with his unit.

Ernie Banks was born on January 31st also, in 1931. Banks was another African-American pioneer in integrating Major League Baseball.

Politician. Udall was a three term member of the House of Representatives from Arizona and then Secretary of the Interior from 1961 to 1969. He served four year in the Army Air Force during WWII as a gunner aboard a B-24, flying 50 combat missions over Europe. He attended the University of Arizona and played on a championship basketball team. At the time African-American students were not allowed to eat in the school cafeteria. Udall and his brother Mo initiated integration at the school by inviting an African-American student inside to sit at a table with them. Udall was an early environmentalist and helped enact environmental and endangered species laws. His book, “The Quiet Crisis” is credited with helping pioneer the environmental movement in the U.S. Udall died in 2010 at age 90.

The vision Udall held is under attack and decried as unnecessary even as our planet withers away. 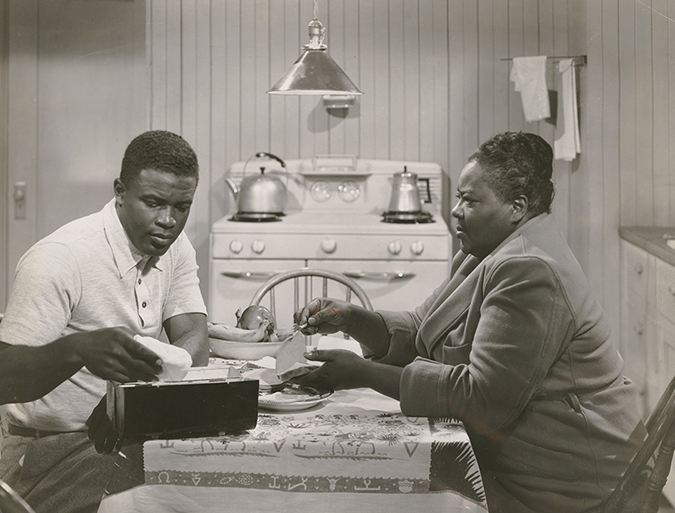 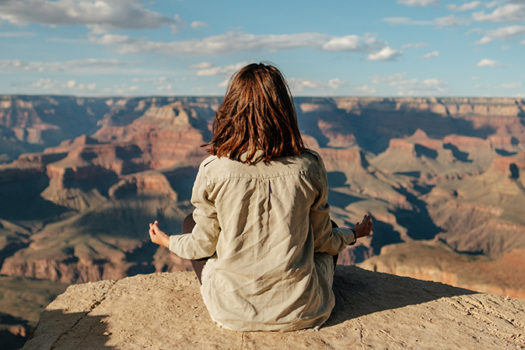 This Day in History – February 26 – Hijinx, Humor, and Insight