THIS DAY IN HISTORY… JANUARY 6

Miguel de Cervantes wrote what is called the first modern novel. “Tilting at windmills” is a concept that sticks with many people even if they haven’t read the book. It is estimated that the book has been read 500 million times. The last time a first edition was sold, in 1989, it went for $1.5 million.

I tried to read the book when I was much younger, and must confess I wearied of it. If I ever do pick it up again, it appears that it will not be a first edition.

FDR’s 1941 State of the Union address was intended to move America away from its policy of neutrality. This was in response to the rise of fascism in Europe and Asia. He argued that all people of the world had a right to share the freedom of speech, the freedom of religion, and the freedom from want, and freedom from fear.

Noble sentiments indeed. Although the last two freedoms do not apply if you are in a caravan marching northward toward a sacred border.

Ganghwa is a city in South Korea where South Korean forces killed somewhere in the range of 200 to 1,200 people. The victims were suspected of being North Korean supporters. This is only one of many such atrocities during the Korean War.

“In the early days of the Korean War, American officers observed, photographed and confidentially reported on such wholesale executions by their South Korean ally, a secretive slaughter believed to have killed 100,000 or more leftists and supposed sympathizers, usually without charge or trial, in a few weeks in mid-1950.”

This information passed up through the military chain of command to the State Department, where it has remained filed as “Secret.” It is only in the past few years the South Korean Truth and Reconciliation Commission acknowledged that these massacres had taken place. American officials justified their non-action by noting that South Korea was a sovereign nation and they had no authority to interfere.

Should more justification be needed, what comes to mind is the old Bob Dylan song “With God on Our Side.”

Explorer and colonial governor. Smith was the leader of the Jamestown colony in Virginia, the first European settlement in North America. He already had had an adventurous life up until that time. At age sixteen he was fighting for the Dutch in their struggle for independence from Spain, and then he became a sailor on a merchant ship. After that he joined the Austrians in a war against Turkey. Captured, he was sold as a slave to a Turk who in turn gave him as a gift to his girlfriend. She fell in love with Smith, promoted him to the imperial guard where he escaped by killing her brother, and then made his way to England.

Back home he became involved in the Virginia Company’s plan to establish a colony in the New World. On the voyage over he was charged with mutiny by the expedition’s leader. He escaped prosecution, and the gallows, when it was revealed he was appointed to be on the colony’s governing council. Next he was captured by an Indian tribe. The story, probably myth, is that he was saved from certain death by the chief’s daughter, Pocahontas. Smith, a demanding leader, helped the colony survive, but made enemies among the settlers. He was injured in a suspicious gunpowder explosion, returned to England, and never came back to Virginia.

Given that Smith was a known self-promoter, perhaps his extraordinary exploits should be viewed with some skepticism. But even if so, one heck of a life and story.

Speaker of the House. Elected to the House of Representatives from Texas, Rayburn served as Speaker for longer than anybody else. He held a persuasive power in the House and he was instrumental in helping pass many significant bills during his career. Rayburn was only one of five congressmen aware of the Manhattan Project and used fake names to provide money to fund the making of the atomic bomb. He also teamed up with Senate Majority Leader Lyndon Johnson and President Eisenhower to pass bills that helped create the interstate highway system, NASA, and the first Civil Rights bills since the Reconstruction. He was also known for his integrity and refused to accept gifts from any source that might be viewed as a “special interest.” He never achieved the status of being one of the millionaires in Congress. The building where House members have their offices is named after him.

Integrity, truthfulness, a willingness to work with someone from the opposite party, my, what quaint and obsolete attributes.

Baseball Hall of Fame pitcher. Wynn won 300 games in the major leagues pitching for the Washington Senators, Cleveland Indians, and Chicago White Sox. A right-hander, he was known as one of the meanest pitchers in the game. He once stated, “I’ve got a right to knock down anybody holding a bat.” Not in today’s game. One of the greatest hitters in the game, Ted Williams, called him the toughest pitcher he ever faced.

Has any pitcher ever had a more appropriate name? 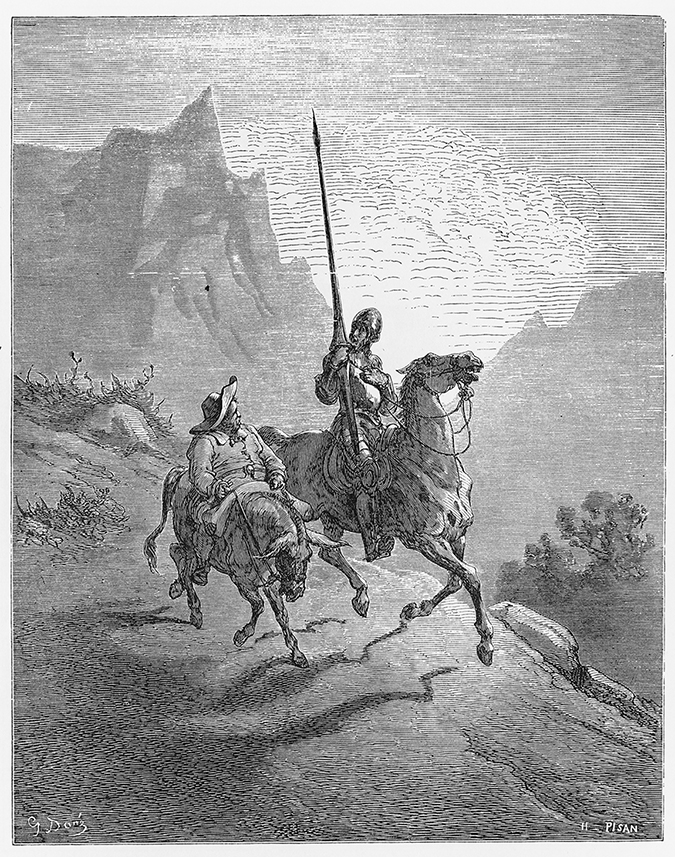