THIS DAY IN HISTORY… JANUARY 7 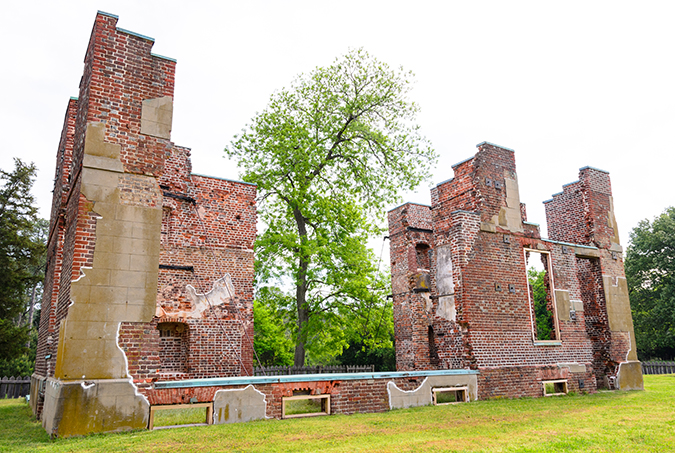 Five days after being resupplied with food and a hundred more settlers, an accidental spark turned into a fire and the settlement burned to the ground. It was just another in the long list of tribulations for the struggling colony. Two thirds of the original colonists died of disease, starvation, and battles with Indians. At the time, the Powhatan Indian confederacy consisted of around 30 Tidewater-area tribes led by Chief Wahunsonacock, known as Chief Powhatan to the English. An uneasy peace was established and the settlement survived.

What the Powhatan Confederacy needed was a stronger Department of Homeland Security. 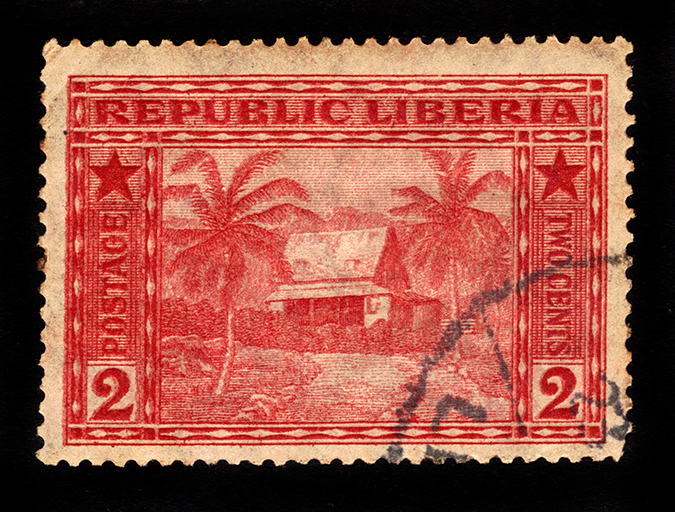 The American Colonization Society (ACS) was formed in 1817 to send free African-Americans to Africa as an alternative to emancipation in the United States. In 1822, the society established a colony on the west coast of Africa. According to wikipedia.org: “From the beginning, the colonists were attacked by the indigenous people. In addition, they suffered from disease, the harsh climate, lack of food and medicine, and poor housing conditions.” It survived and in 1847 became the independent nation of Liberia.

Colonization of free blacks in Africa was an issue on which both whites and blacks were divided. Some blacks supported emigration because they thought that black Americans would never receive justice in the United States. Others believed African-Americans should remain in the United States to fight against slavery and for full legal rights as American citizens. Some whites believed black Americans would be happier in Africa, where they could live free of racial discrimination, while other white Americans supported the idea because they did not want free blacks in their midst.

Sadly, for many, the latter attitude has not changed in over 200 years.

Mr. Kinsey broke off the volley because he had to teach a lesson.

I had to include this because, to me, it is just too weird. Because of ADD I can’t imagine doing anything for one hour and eighteen minutes straight. And who was counting the strokes? There was a person seriously in need of a life.

1800 – Millard Fillmore – A member of the Whig party, Fillmore was the 13th President of the United States (1850-1853) and the last President not to be affiliated with either the Democratic or Republican parties. 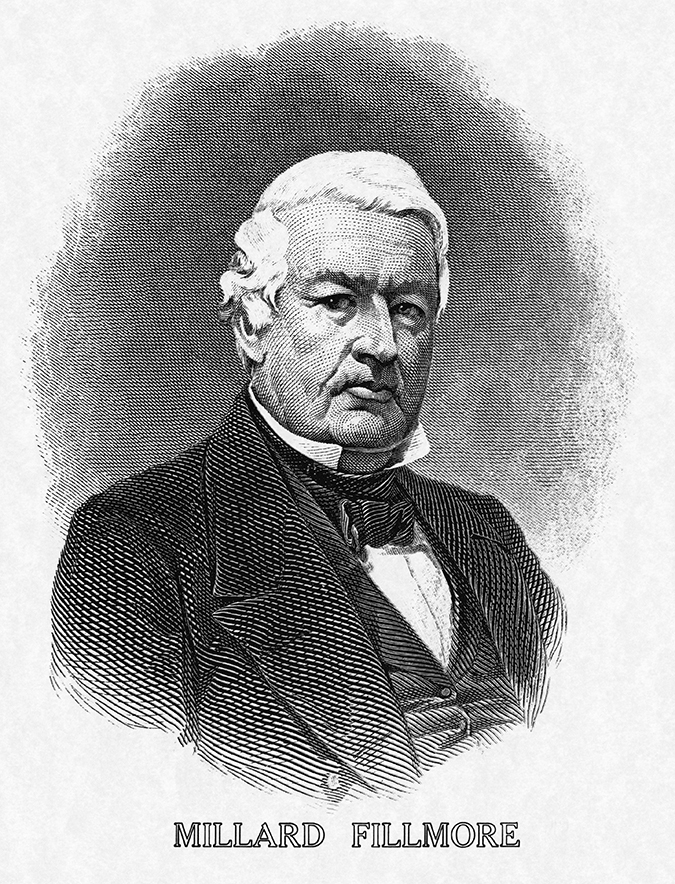 As the Whig Party disintegrated in the 1850s, Fillmore refused to join the Republican Party. Throughout the Civil War he opposed President Lincoln’s policies. He also ran for President as the nominee of the Know Nothing Party.

Unlike the current major parties, at least the Know Nothing Party adhered to truth in labeling.

Ultimately, President Dwight Eisenhower used federal authority to force Faubus to comply with the desegregation orders. Eisenhower then sent elements of the 101st Airborne Division to Arkansas to protect the black students and enforce the Federal court order.

I was a junior high student at the time and wondered, with two opposing military units in place, if another Civil War was about to begin. In retrospect, I’m not sure the first one ever ended.

Paul has described himself as a Constitutional conservative and a supporter of the Tea Party movement and has advocated for a balanced budget amendment, term limits, and privacy reform. A quote of his: “Both Bolton and Giuliani have advocated for regime change in Iran, and that doesn’t sound like diplomacy, that sounds like war.” He also refused to support a hearing for Merrick Garland, President Obama’s nominee for the Supreme Court.

What else could a Constitutional conservative do?

* Lead-In Art –  Shelbourne Photography / Shutterstock.com – “Side of the Susan Constant.” (See below for more info.) 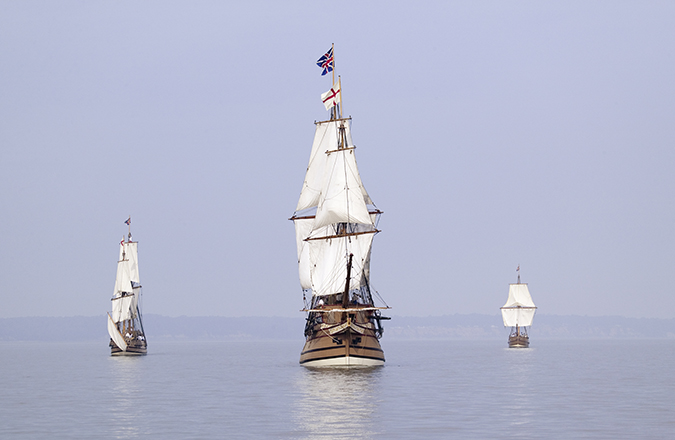 (Above photo by Joseph Sohm / Shutterstock.com – “The Susan Constant, Godspeed and Discovery, re-creations of the three ships that brought English colonists to Virginia in 1607, sailing down the James River on May 12, 2007”.)