THIS DAY IN HISTORY… JULY 10

Territorial delegate Joseph Carey introduced a bill in the House of Representatives to admit Wyoming as a state. He misleadingly doubled the size of the population in his presentation. Skeptical Senators and Representatives questioned his numbers, but nevertheless voted the territory in as a state. Names considered for the state included Shoshoni, Sioux, Platte, Yellowstone, and Sweetwater before settling on Wyoming. In geographical size it is the 10th largest state, but it ranks last in the number of people living there. Wyoming was also the first state to allow women to vote.

Wyoming once a progressive state? Who would have thought.

An estimated 340 Jews were massacred in Jedwabne, a town in eastern Poland. Prior to WWII, the region surrounding the town was home to the National Party, a violent anti-Jewish faction that was frustrated by the Polish government’s protection of Jews. When the Soviets invaded eastern Poland, there was a belief that the Jews collaborated with them. Once the Nazis drove the Russians from Poland, antisemitism was allowed to rise. Of those killed, 300 were locked in a barn and the barn set afire. Although German troops were present, later investigations revealed that it was Poles from the area who perpetrated this evil act. In 2001 at a memorial ceremony, the President of Poland apologized on behalf of his country.

In researching topics for this blog I come across the well known, the unknown (to me), the fascinating, and the weird and whimsical. What to include is always a challenge. But an all-too-often recurring theme is the persecution of Jews. Including them, like today, is a downer, but there are too many to completely ignore. Somehow I feel I would be complicit if I did. Today’s state of Israel is in danger of leaning in the direction of those who once attacked them. But in reading about the centuries of abuse and horrors inflicted upon its people, one can understand, if not agree with, the aggressive defensive posture of that nation.

Twelve boys, ages 11 to 16, and their assistant coach had been trapped in a Thailand cave for eighteen days. They were a soccer team that had gone on an excursion after practice. They had entered the cave on June 23rd and were trapped when a heavy rainfall caused rising water. They were about 2.5 miles from the entrance where they found refuge on a rocky shelf. There they huddled, and waited. A rescue operation began immediately. Their coach taught them to meditate, in order to remain calm and use as little air as possible. Thai Navy Seals began the search and by June 28th it was an international effort. Expert cave divers came from around the world. They had to fight strong currents and rising water caused by the monsoon. After week two, a British diver located the boys and supplies were brought to them. Drilling from above to create a hole for rescue was discussed but wasn’t feasible. The only solution was to teach the boys basic diving skills and bring them out underwater. One heroic Thai diver, distributing oxygen tanks along the escape route, ran out of air himself and died. At some points the passage was so narrow a diver couldn’t get through wearing a scuba tank. A small city of rescue workers and those supporting them, 10,000 in all, formed at the entrance of the cave. There was a brief respite from the heavy rains and over a three day period, July 8th to the 10th, the boys and their coach were rescued and jubilation erupted when all were safe.

After the Jedwabne Massacre entry I needed a feel good story.

Theologian, writer, protestant reformer. Born in France to a Roman Catholic family, his father wanted him to become a priest. Instead he studied law in Paris and was exposed to followers of Martin Luther’s reformation. He became a believer in the new form of religion and wrote books about it that made him the successor to Luther. His theories became known as Calvinism and are still influential today. Calvinism, simply stated, emphasizes the grace and power of God, the moral weakness of man, and the doctrine of predestination.

Baker, a nice enough kid, was what was known in the Navy as a bible thumper. That is, he walked around wearing his religion on his sleeve. He was in my watch section and one night aboard the USS Jason, during a quiet mid-watch, the whole section had a lively discussion about Calvinism and predestination. I can’t remember what my stance was on the issue, but what I do remember is that it was a serious and intellectual discussion. And take my word for it, an intellectual discussion was a rare and memorable occurrence in the Navy. At least when I was in the Navy.

Film director. Films he directed included “Goodbye Mr. Chips,” “The Pride of the Yankees,” “For Whom the Bell Tolls,” and a number of Marx Brothers movies. He became increasingly conservative during his time in Hollywood and toned down the anti-fascist sentiment of “For Whom the Bell Tolls.” In his will he stated that his children could not receive their inheritance unless they signed an affidavit that they had never been a communist. One day during the filming of “A Day at the Races” he lost his temper over the Marx Brothers’ lack of seriousness. He shouted, “You can’t make an actor out of clay!” Groucho immediately retorted, “Nor a director out of Wood!”

The Marx Bros. could make a conservative out of anybody.

Newscaster, writer. Brinkley shared an NBC show with Chet Huntley from 1956 to 1970, Brinkley reporting from Washington, D.C. and Huntley from New York City. The clipped cadence of his delivery is still being imitated by broadcasters of today. His wry and sometimes sardonic style also set him apart at the time. Their send off each night was “Good night, Chet,” “Good night, David,” “And good night for NBC News.” Brinkley personally thought that ending was silly and inappropriate. He left NBC in 1981 and went to work for rival ABC with a Sunday morning news show that revolutionized the Sunday morning format, including a round table discussion at the end. His career began as a young reporter in Washington, D.C. during WWII and in 1988 he wrote a book, “Washington Goes to War” that describes how it was transformed from a sleepy southern city into the center of power that it is today. After a fall, Brinkley died in 2003.

His book about D.C. is an interesting read. It captures the necessity of the change in the city but also makes one wish more of the old had been retained. 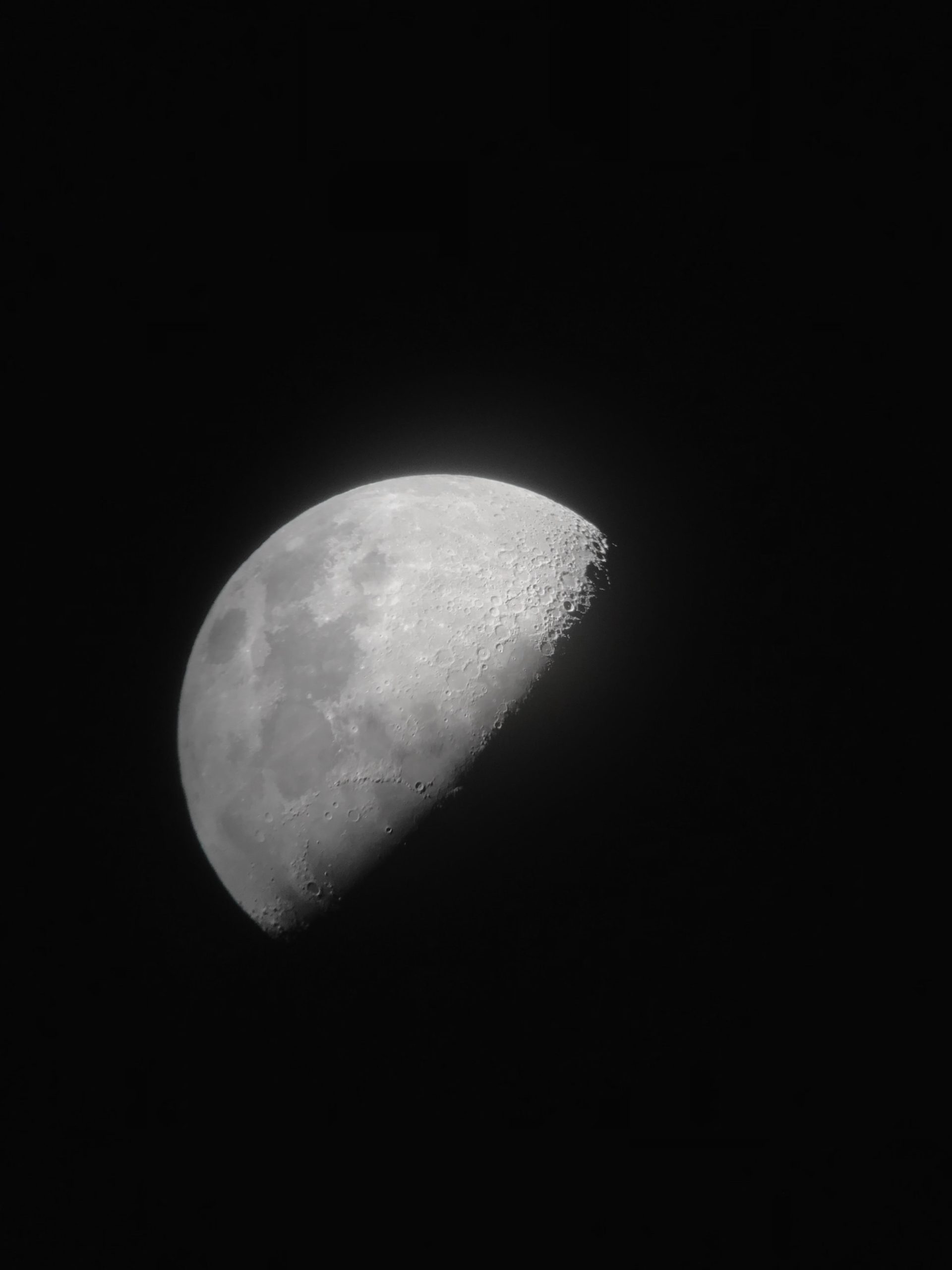