THIS DAY IN HISTORY… JULY 11

Ann Austin and Mary Fisher sailed from Barbados to arrive in Boston. They almost immediately infuriated the Puritans in control of the government with their more liberal equality for women and anti-slavery world views. They were thrown into prison for five years and then deported back to Barbados. Future Quaker immigrants settled in a more welcoming Rhode Island as Massachusetts passed anti-Quaker laws that included the death penalty.

Incidents like this probably contributed to freedom of religion being part of the 1st Amendment of the U.S. Constitution. There is no truth to the rumor that Ben Franklin argued it should be freedom from religion.

Political enemies, Vice President Burr felt his character had been attacked by Hamilton’s criticisms. He challenged Hamilton to an “affair by honor” as duels were called then. Most of these affairs were resolved in some honorable fashion before weapons were fired. Not with Burr and Hamilton however, and they met at 7:00am in Weehawken, New Jersey. The witnesses, the two men’s seconds, had differing versions about what transpired next. Burr’s second said Hamilton fired first, and missed. Hamilton’s second said Hamilton had decided the duel was morally wrong so he fired his pistol harmlessly into the air. There is no dispute over what happened next – Burr shot Hamilton in the stomach and the stricken man died the next day. Burr’s political career was over after the duel and he went on to concoct a plot to seize the Louisiana Territory and set up his own independent empire. Burr suffered no legal consequences for either the duel or his treasonous act; he escaped the latter on a technicality.

If it weren’t so tragic, it could be considered silly. Dueling for honor sealed the fate of each man.

At the Republican National Convention in Chicago “Ike” won the nomination over Robert Taft of Ohio. Also running were Earl Warren of California and Harold Stassen of Minnesota. Douglas MacArthur entered his name in contention but had not run in any primaries. Taft had the backing of the conservative wing of the party while the more moderate Eastern establishment was behind Eisenhower. Thomas Dewey, a power in the Republican Party, helped both persuade Eisenhower to run and secure his nomination. The former general’s popularity was so great that both the Republican and Democrat parties had tried to recruit him as their candidate. Eisenhower went on to serve two terms as president.

Commissioner of Public Safety, Birmingham, Alabama. Connor was a white supremacist and staunch opponent of equal rights for African-Americans. He used his position of power to try impede the progress of the Civil Rights Movement. When white mobs attacked the buses with Freedom Riders arriving in Birmingham, he ordered the police to stay away. After the Civil Rights Movement focused on Birmingham in 1963, Connor stood in opposition. He had 1,200 children protest marchers, ages 8 to 18, arrested. He ordered attacks on civil rights marchers with police dogs and fire hoses. Televised, this took place before the eyes of America and helped galvanize the movement. Popular in his home state, Connor was elected president of the Alabama Public Service Commission in 1964. He suffered a stroke in 1966 and spent the rest of his life in a wheelchair, dying in 1973.

Unintended consequences. By suppressing the protest marches with such brutal methods, Connor inadvertently aided the civil rights cause.

U.S. Army airman. Kelly, West Point class of 1937, was the pilot of a B-17 bomber. He was stationed in the Philippines when war broke out with Japan. Most of the U.S. Army air force was destroyed on the ground at Clark Field, but his bomber was one of the few to survive. On December 10th, 1941, his Flying Fortress took off in search of Japanese warships. Flying at 20,000 feet, he and his crew of seven located a cruiser shelling American defenses. They dropped their bombs and one struck amidship, heavily damaging the cruiser. On their way back to base they were attacked by a squadron of Japanese Zeroes. One crewman, a waist gunner, was killed, and the plane was crippled by gunfire. Kelly ordered his men to parachute out as he held the plane steady. Just as the last man escaped, the plane exploded and Kelly was killed. His was the first Flying Fortress lost in the war and he was awarded the Distinguished Service Cross.

The cold stark reality at the beginning of WWII was that those serving in the Philippines were expendable. A rearguard action to give a reeling nation time to recover. If there were any promises of reinforcements it was a lie. Kelly was one of those heroic expendables who fought against insurmountable odds.

Actor. Hunter was a studio produced teenage idol of the 1950s. More than his acting ability his fame was based on his blond good looks. Product of a broken home, Hunter lied about his age and joined the Coast Guard at age 15. He was later discharged when his age was discovered. Hunter became friends with an actor who in turn introduced him to an agent. The agent gave him the Hollywood name of Tab Hunter. Although he never became a major star, Hunter appeared in over forty films. He also had a hit rock and roll single in the 50s called “Young Love.” Hunter was gay, which would have destroyed his career in the 50s and 60s, so the studio concocted an affair between him and actress Natalie Wood for the fan magazines. The inside joke around Hollywood at the time was Natalie Wood and Tab Wouldn’t. Forced to live two lives he admitted he was in denial much of the time. He lived the last 35 years of his life with his partner and eventual spouse, film producer Allan Glaser. Hunter died in 2018 at age 87.

Ok, granted, Arthur Kelm would not make it as a Hollywood actor’s name, but Tab Hunter? It was like setting the poor guy up. 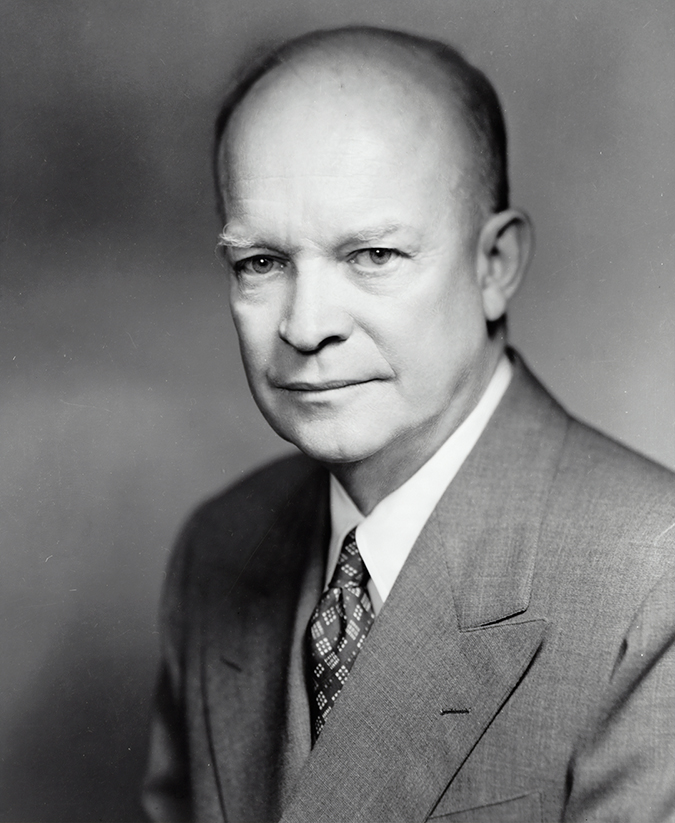