THIS DAY IN HISTORY… JULY 12

Copper mining was at its zenith in Arizona and mining companies such as Phelps Dodge were reaping huge profits because of WWI. A strike, led by the I.W.W (International Workers of the World), took place at the Phelps Dodge mine. Safety was at issue more than wages. The mining company and the Cochise County sheriff organized a “posse” of 2,000 armed men. It was called the Citizens Protective League. In the middle of the night they rounded up over 1,300 strikers. The next day the strikers were loaded onto boxcars and taken 200 miles to Hermanas, New Mexico and abandoned there without food or money. Phelps Dodge seized control of the press and telegraph so word of the deportation was slow to leak out. It was only after the governor of New Mexico offered humanitarian aid and asked the federal government for assistance did it become more widely known.

Phelps Dodge justified its actions by saying it was for the war effort. A presidential commission later declared what the Citizens Protective League had done was illegal, but no charges were ever brought against anyone. When the county sheriff explained his actions he said, “I have no statute that I had in mind. Perhaps everything that I did wasn’t legal….It became a question of ‘Are you American, or are you not?’”

Then, as now, just about anything can be justified by patriotism. And those reaping the huge profits are usually behind the flag-waving justification.

In June, Harvey Clark, an African-American WWII veteran, rented an apartment in a white neighborhood in Cicero. When he attempted to move in, a van carrying his furniture was stopped by the police. Clark was threatened with arrest and a detective said to him, “I’ll bust your damned head if you don’t move.” The chief of police said, “Get out of here fast. There will be no moving into this building.” He was also struck a number of times and another cop said, “Get out of Cicero and don’t come back in town or you’ll get a bullet through you.”

The NCAAP filed suit on his behalf and Clark and his family moved into the building. A white mob gathered the evening of the 11th and attacked the building. The police at the scene did little to stop them. The rioting continued until July 14th when Governor Adlai Stevenson ordered in the National Guard. No rioters were indicted. Instead charges were brought, by Cook County, against a lawyer for the NAACP, the owner of the apartment building, and a rental agent, for inciting a riot. Widespread criticism forced the charges to be dropped.

Also known as the West Side Riots. The incident began when fire hydrants were opened in a African-American neighborhood and kids played in the water. When police moved to turn off the hydrants, residents complained that hydrants in a nearby Italian neighborhood were left open. Police pursued a man opening a hydrant and a mob surrounded and protected him. The mob grew, a liquor store was looted, and rioting began. It continued for three days and eventually the National Guard was mobilized in order to quell the disorder. Two people were killed in the rioting, scores more injured, and hundreds arrested. Mayor Daly did not label it a riot, he called it “juvenile disturbances.”

On the night of July 12th, a black cab driver was pulled from his cab, beaten, arrested, and charged with assaulting a police officer and making insulting remarks. Rumors spread that he had been beaten to death, crowds formed, and confrontations began between protestors and police. Rioting, looting, and burning of buildings and cars continued for five days. Again the National Guard was called in to aid the police. The toll was 26 killed, over 700 injured, almost 1,500 arrests, and millions of dollars in property damage.

As often stated, one thing leads to another.

Nobel Prize winning poet. Born in a remote area of Chile, Neruda’s talent was recognized when he was a youth by another Chilean Nobel laureate, Gabriela Mistral, who would help school him. Neruda moved to Santiago to continue his education and began to publish poems. Latin America had the custom of sending its accomplished poets abroad as consuls or ambassadors, and once Neruda’s reputation grew, he was sent to the Far East. There he continued to write poems and met with some of his greatest success. Later he was a consul in Spain and was there when the Spanish Civil War broke out. While there he became political for the first time in his life, and turned into a lifelong communist. When Franco had his friend, and fellow poet, Garcia Lorca executed, Neruda threw his support behind the Spanish Republic. Neruda fled Spain after the fascists won and was consul in Mexico.

When he returned to Chile he served as a senator for the Chilean Communist Party. Communism was outlawed in Chile in 1948, a warrant was issued for his arrest, and he escaped to Argentina. He returned again when Allende became president of Chile. This was shortly after he had won his Nobel prize. Neruda was under treatment for cancer at the time General Pinochet’s military coup overthrew the Allende government. Neruda died the next day and the official cause was listed as heart failure. It has long been suspected that Pinochet forces had something to do with his death. Pinochet forbid a public funeral for Neruda but many thousands of Chileans filled the streets anyway.

Lorca and Franco. Neruda and Pinochet. Seems dictators and poets don’t mix all that well. Glad I’m not a poet.

He was the Roger of a funny documentary called “Roger and Me.”

Nobel Peace Prize winner. She is the youngest to ever win the esteemed prize. As a child she lived in an area of Pakistan where the controlling Taliban had banned the education of girls. At age 12 she wrote a blog, using a pseudonym, and actively stood up against the Taliban. However the Taliban tracked her down, and while on a bus returning from an exam, she was shot in the face. Miraculously, she survived, and after a number of surgeries, recovered to full health.

Since her recovery, Malala has continued to speak out for education for girls. She has made many public appearances and spoke at the UN where she advocated for worldwide education. While she is admired throughout the world, there is criticism of her in her home country of Pakistan. She is called “an agent of the West” and is a threat to those who want to continue the oppression of women. Currently, Malala Yousafzai has founded the Malala Fund, which has a stated mission of investing in education programs to help girls go to school and reach their full potential.

What a dangerous and radical position. No wonder some perceive her as a threat. But an assassination attempt? You would think that when your god is telling you to shoot a teenage girl in the face you might have some questions… Nah, there’s no limit to how low the bar can be set when it comes to religious zealotry. 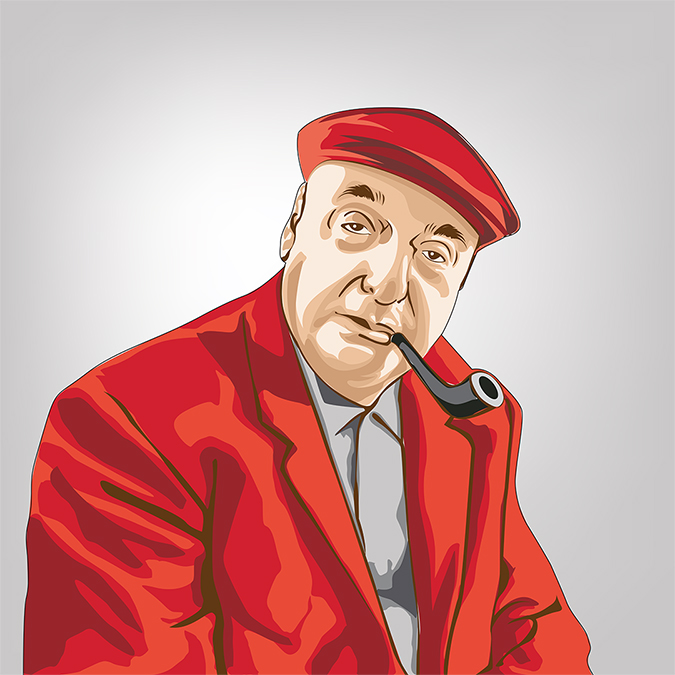