THIS DAY IN HISTORY… JULY 17

A Civil War battle for control of what was known as Indian Territory. The battle, which took place in modern day Oklahoma, was notable in that most of the participants were not white. Many of the tribes in the region sided with the Confederacy while the Creek were pro-Union. In addition, some Cherokee switched sides to the Union. The Union forces also included many black troops. The Rebel’s gunpowder had become wet during a rainstorm, their guns didn’t fire, and the Union won the day. The Union was in control of the Indian Territory thereafter.

A great irony here. A fledgling nation, fighting to preserve slavery and domination over the black race, while believing the white man to be superior, incorporates the help of another minority. Less ironic was the Indian tribes siding with the Confederacy. After all the broken treaties with the U.S. government, why not take a chance with somebody else.

A cadre of Spain’s generals, headed by General Francisco Franco, led a coup to overthrow the democratically elected government. Having control of the army they expected a quick takeover. Instead much of the civilian population rose up against them. Anarchists, communists, socialist and the trade unions broke into police stations and army barracks, acquired weapons and the Spanish Civil War began. The forces of Fascism against the forces of democracy. People from all over the world, perhaps as many as 50,000, flocked to Spain to join the Spanish people in the fight for democracy. An International Brigade was formed and within it were battalions from fifty different countries. 2,800 volunteers from the United States fought in the Abraham Lincoln Battalion. Hitler and Mussolini aided Franco and used Spain as a training ground for their militaries. Spain was a prelude to WWII. The U.S., England, and France all signed a non-intervention pact and the Republic was doomed. Franco finally prevailed and Spain was a Fascist state for decades afterwards. Some call the fight “The Last Great Lost Cause” and it still remains one of the more stirring stories in history.

I was at a Bed and Breakfast in Edinburgh, Scotland, in 1965. The proprietor was a Spaniard. I asked him how he had ended up in Scotland. He told me he had to get out of Spain otherwise Franco would have had him executed. He had been a translator and fought with the Scottish Battalion in the International Brigade. All I knew about the war was Robert Capa’s famous photograph. I had living history in front of me and was too uninformed to ask any intelligent questions. At the time I vowed to myself to learn more about the war and it has since become a passion of mine. So in future columns you will be reading more about the Spanish Civil War.

With a registered flight plan to fly from New York to California, Corrigan took off in a single engine plane. Twenty-eight hours later he arrived in Ireland. Upon landing he said, “I got lost in the clouds, where am I?” He previously had been denied permission to fly the Atlantic with his rickety plane because officials thought it a suicide mission. Corrigan stuck to his story and became a national hero. Late in life he admitted his mistake was intentional.

While ruling over Iran, and parts of Iraq and Turkey, he converted the national religion from Sunni to Shia. It brought him into conflict with the Sunni ruled Ottoman Empire and there were a series of wars.

And it hasn’t been settled yet. 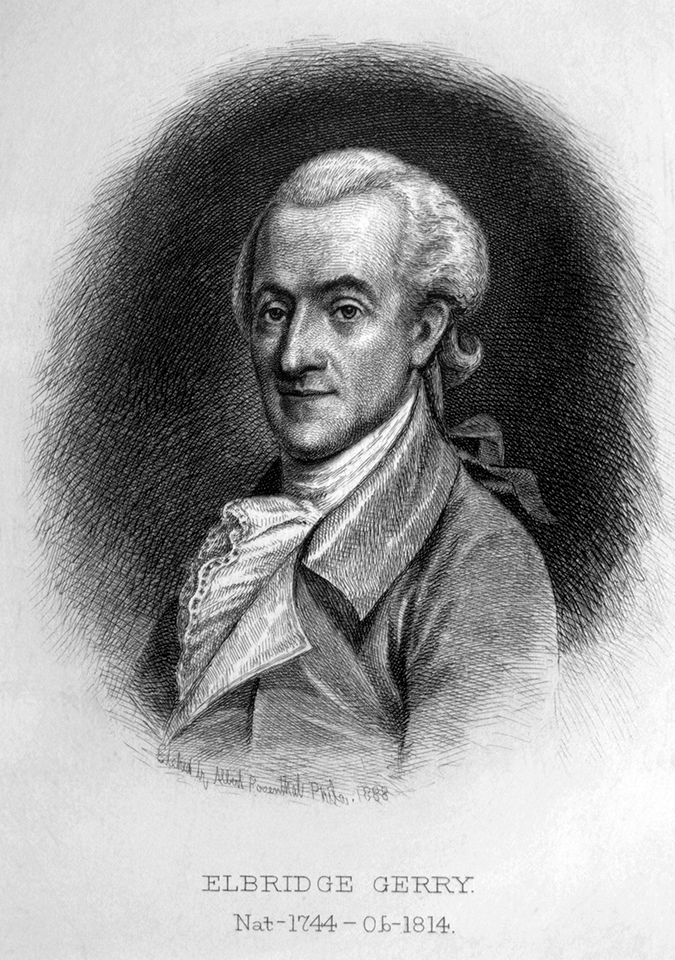 One of the signers of the Declaration of Independence, he served as 5th Vice President of the United States. His party, in Massachusetts, once passed a redistricting map to ensure election victory and his opponents, noting its salamander-like shape, derisively called it “Gerrymandering” and the term was born.

We are supposed to be a democracy yet those in power, through Jim Crow laws, voter restriction, and gerrymandering, do everything in their power to keep it from being so. 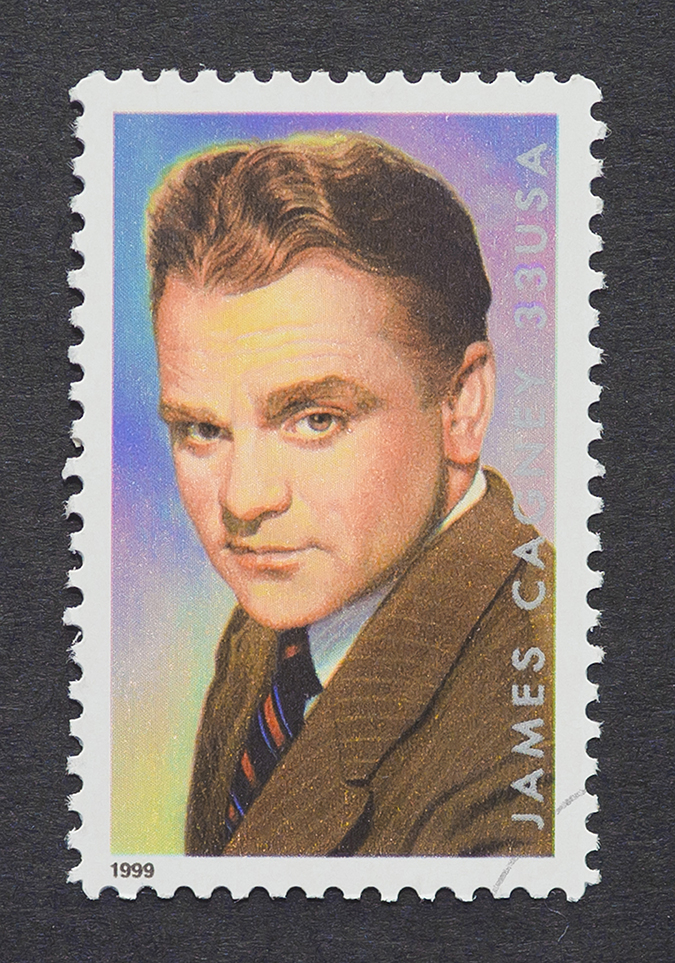 Hollywood actor best known for his tough-guy gangster roles, including the one in “The Public Enemy” where he pushed a grapefruit into Mae Clarke’s face. They both said the scene was contrived as a joke to entertain the crew and the director liked it so much he included it in the film. Cagney won an Academy Award for his role in “Yankee Doodle Dandy.”

Cagney was also in one of my favorite movies, “Mister Roberts”. It was about a crew stuck on a supply ship engaged in boring, desultory duty in the Pacific. I saw it as a kid and little did I know that it would more resemble my own navy experience than any of the more heroic films about that branch of the service.

OTHER DAYS IN HISTORIES… 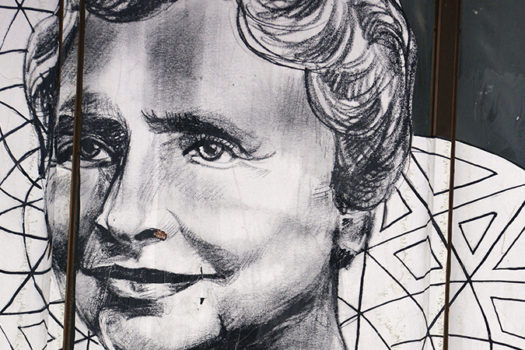 This Day in History – June 27th – Hijinx, Humor, and Insight 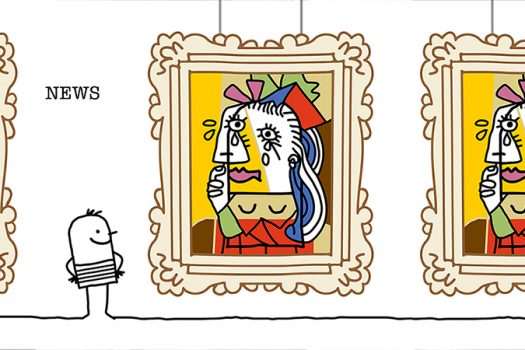 This Day in History – June 24th – Hijinx, Humor, and Insight 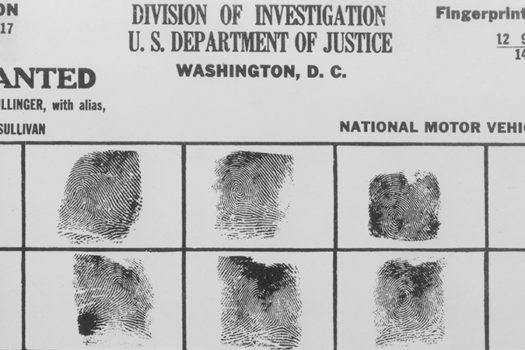 This Day in History – June 22nd – Hijinx, Humor, and Insight 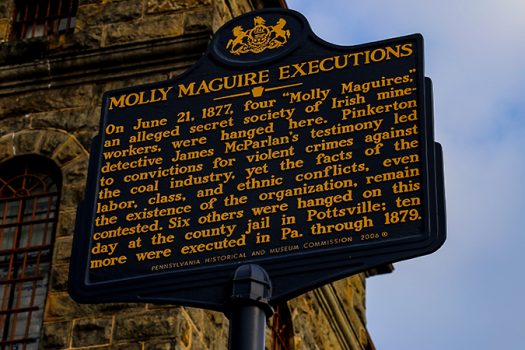 This Day in History – June 21st – Hijinx, Humor, and Insight