THIS DAY IN HISTORY… JULY 21

This was the first known gunfight so popularly depicted in television and movie westerns. Hickok and Tutt were both gamblers, and one time friends. They had had a falling out, possibly over women. One rumor was Hickok had impregnated Tutt’s sister, and another that Tutt was seeing Hickok’s girlfriend. Hickok owed Tutt a gambling debt, he believed it was $25, Tutt demanded $35. While gambling in a saloon in Springfield, Missouri, Hickok had his gold pocket watch, a prize possession, on the table next to him. Tutt picked it up and said he would return it when Hickok paid him $35. Tutt was backed by a number of armed friends so Hickok could do nothing. Already publicly humiliated, Hickok warned Tutt against displaying the watch. Tutt did so anyway. The next day, the 21st, they met, even had a drink together and negotiated, but now Tutt wanted $45. At 6PM, in the town square they met. Seventy-five yards apart they both drew their pistols. Each was facing sideways and Hickok steadied his gun on the forearm of his non-shooting arm. They shot simultaneously. Tutt was fatally wounded and Hickok unscathed. Hickok went to trial but was acquitted because Tutt had taken his watch.

Not quite like the movies. More like a duel than a quick draw. Seventy-five yards with a pistol, that was quite a shot.

At 5,772 miles, it is the world’s longest railroad journey, running from Moscow to Vladivostok, a port city near the borders of China and North Korea. The project was started in 1891 under the guidance of Count Sergei Witte who was intent on leading Russia into the industrialized age. Built over rugged terrain, an estimated 85-90,000 workers were employed, and thousands lost their lives. The rail line crosses eight time zones and when first completed, it averaged only 20 miles per hour and the full journey took a month. Now it is a seven or eight day trip. On the original train first class accommodations offered marble-tiled bathrooms, a library, a gym, and caviar on the menu. The crammed third class peasant carriages provided no such luxuries. When war came to Russia the line was used for troop movements. The line is still being heavily used with 30% of Russian exports carried on it, and it transports mostly domestic but some foreign travelers also.

I could do a week on a train…in first class that is.

Nine members of the gang had gathered outside Adair, Iowa. They had learned $75,000 of gold would be aboard the Chicago, Rock Island and Pacific train. After years of robbing banks, this would be their first railroad attempt. They removed some spikes holding the rails in place on a curve and then hid. Their plan worked too well; the derailed train overturned into a creek killing the engineer and fireman and injuring a number of passengers. The gold shipment was not aboard and their total haul from the safe and passengers was only $3,000. Armed men immediately began a search for the outlaws but Frank and Jesse James, Cole, Bob, Jim and Tom Younger, Charlie Pitts, Clell Miller, and Bill Chadwell split up and escaped.

Over the years the James gang has been romanticized but two working men didn’t go home after that robbery.

Founder of Reuter’s news agency. Born in Germany to Jewish parents, he moved to London, worked as a bank clerk and converted to Christianity in order to get married. He moved to Berlin and owned a book publishing firm specializing in radical pamphlets. Because of a revolution, he fled to Paris where he started a news agency. Reuter used homing pigeons to transmit financial news between Paris and Berlin faster than trains. When the telegraph was invented, he utilized that. Reuter was a pioneer in news reporting and the agency he founded still exists today.

The telegraph is antiquated but homing pigeons? I hope nobody back them invested heavily in them, thinking it was the wave of the future in the world of journalism.

Writer. Drawing on his own experiences as an ambulance driver for the Italian army in WWI and as an expatriate in Paris in the 1920s, Hemingway wrote with a direct, straightforward style using clipped dialogue. He won the Nobel Prize for literature and his work influenced fiction writing in the 20th century. He projected a life of manly gusto and wrote of it. He drank heavily, married multiple times, and maintained a residence in both Key West, Florida and Havana, Cuba. His most famous novels are “The Sun Also Rises,” “Farewell to Arms,” and “For Whom the Bell Tolls.” His health failing, unable to maintain the manly image he’d always projected, depressed, eyesight failing, Hemingway committed suicide in 1961 at age 61.

I can’t say I was ever a big fan of his, even though I have read much of his work. But I have a book where a number of notable writers of that era all contributed a short story or essay about the Spanish Civil War. Hemingway’s short story was by far the best of all of them.

U.S. Senator. Born in Washington, D.C., Wellstone graduated from the University of North Carolina with a Ph.D in Political Science and became a teacher at Carleton College in Northfield, Minnesota. He was involved in anti-Vietnam War protests and the FBI had a file on him. The trustees at Carleton fired him for being too politically active but his students staged a sit-in until the college rehired him. Active in the Democratic Party in Minnesota for years, he ran for State Auditor in 1982 and was defeated by Arne Carlson, a future governor of Minnesota. He ran for the U.S. Senate in 1990 against incumbent Rudy Boschwitz who was heavily favored. Traveling the state in a green school bus, outspent 7-1, Wellstone won by running a quirky, innovative, and energetic campaign. He was re-elected in 1996. Among his notable positions: he voted twice against war in Iraq, and his work toward campaign finance reform was overturned by Citizens United vs. Federal Elections Commission which opened the doors for corporate money to influence elections. While campaigning in 2002 he died in a small plane crash along with his wife Sheila, daughter Marcia, and four others.

One cold Sunday night in January I went to a movie, “The Remains of the Day.” The house lights had just dimmed when a couple entered and sat near me. There was enough light for me to recognize Paul and Sheila Wellstone. There weren’t many people in the theater and when the movie ended I was slightly ahead of them as we exited. I decided to leave them alone; they were on their personal time. I walked out into the below-zero temperature and waited at the crosswalk for the light to change. Paul and Sheila stopped next to me and we exchanged hellos. Again not wanting to bother them with politics, I asked if they had liked the movie. They had and while we walked together to where their car was parked on the street we talked movies and found we had enjoyed many of the same ones. Paul was as enthusiastic and energetic as when giving a speech. I bet we stood next to their car and talked for almost ten minutes, just movies, no politics. I noticed Sheila was shivering from the cold night air and said something. She nodded her thanks to me, shot her husband a look that suggested it should have been him who had noticed, but somehow it was funny and we all laughed. We shook hands and said goodbye. Broke my heart when that plane went down. As I write these words it saddens me still. 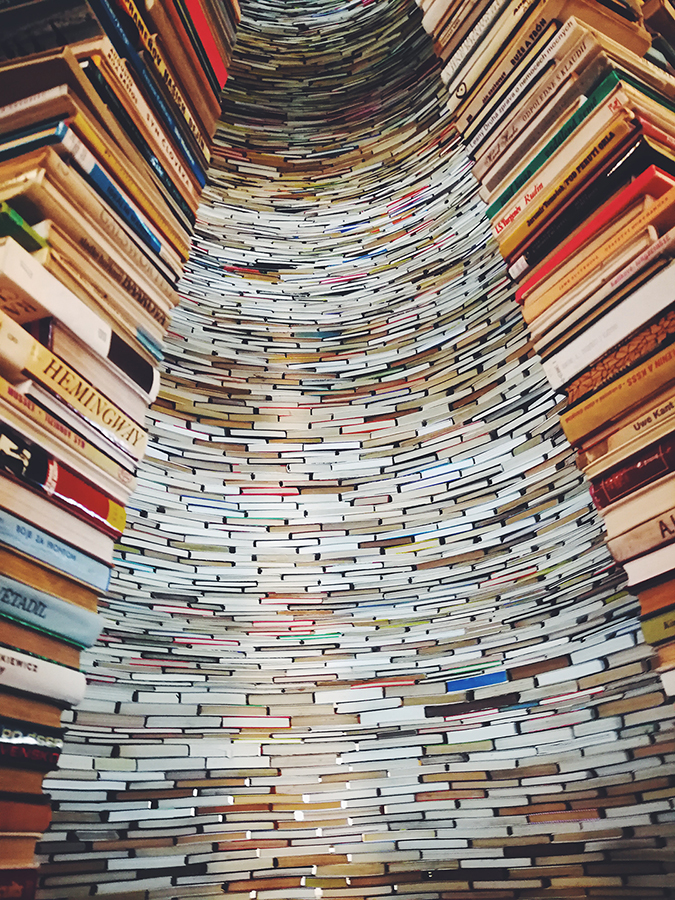