THIS DAY IN HISTORY… JULY 24

After a month long naval bombardment, U.S. Marines invaded the small Japanese held island of Tinian. The battle lasted a week before the island was secured. The reason for taking it was to build an airfield and hospitals for the invasion of Japan. 394 Marines were killed and almost 2,000 wounded, and two U.S Navy ships were hit by cannon fire from the island, with 62 sailors being killed and another 245 wounded. The entire 9,000 Japanese contingent was wiped out and many Japanese civilians committed suicide rather than being taken captive. The battle ended on August 1st.

For a while I was doing interviews with WWII veterans to record their stories. Two of the men I interviewed were at Tinian,one a Marine, the other in the Navy. Bud from my hometown served aboard a minesweeper. Before the battle started they sailed around Tinian clearing the area of mines so bigger ships could approach. He said the Japanese didn’t fire on them before they didn’t want to reveal their gun positions for such a small ship.

Dick was the father-in-law of my sister, Jan. My sister and her husband, Dave, asked me if I would interview Dick, which I did. He had fought on Saipan, a nearby island, and took an amphibious landing craft from Saipan to Tinian. He didn’t say much about Tinian, focusing instead on the tragic fact that his brother, also a Marine, had been killed on Saipan. Instead of accepting the leave that was offered at the time, Dick chose to continue with his unit to fight on Tinian.

One of the stories Bud told me was of picking up a group of Marines from Tinian and taking them to a larger ship. He said, “They just sat there staring straight ahead, those guys had it tough.” Not that Bud had it all that easy. He told me that in 1944 he did not step foot on land one time.

The Yankee manager resigned one day after making remarks about star outfielder Reggie Jackson and team owner George Steinbrenner. Martin had said, “The two of them deserve each other, one’s a born liar, the other convicted.”

This was an amusing Major League soap opera that would continue as Martin would serve two more stints with the Yankees.

Navy radioman John Walker had been running a spy ring for 20 years, passing classified military secrets to the Soviet Union. He recruited another Navy radioman, Jerry Whitworth, to help him. Whitworth had joined the Navy in 1956 and became a Storekeeper. He mustered out in the early 1960s. He reenlisted in 1962, and in 1965 decided to change his rate to Radioman. He went to Radioman A School at Bainbridge, Maryland and then quickly advanced in rank to Chief Radioman by 1973. Using his security clearance, Whitworth helped Walker pass data on the Navy’s encrypted communications to the Russians. Walker initially led Whitworth to believe they were passing information to Israel, an ally. By the time Whitworth found out the truth he was in too deep. Plus they were being paid well for their efforts. Having qualms about his involvement, he anonymously wrote to the FBI offering to expose the spy ring in exchange for his own immunity. He didn’t follow through on that however, and was retired from the Navy when the spy ring was broken. Whitworth was sentenced to 365 years in prison. Walker testified against him and received a much more lenient sentence.

I went to the same radio school as Whitworth. Although I had a high security clearance, I never thought what I was doing was all that secretive. He must have had access to more sophisticated systems than I did.

Scientist. Ball received a master’s degree in chemistry from the University of Hawaii, the first woman and also the first African-American to do so. She then began to teach at the university. While doing so, at age 23, she developed an injectable solution that became the first effective treatment for the disease of leprosy. Instead of being banished to a leper colony, those treated with the Ball Method could stay home with their families. Ball unfortunately died at age 24 from the effects of chlorine released in a lab accident. The president of the university, Arthur Dean, published her findings under his own name, renaming it the Dean Method. It took the University of Hawaii 90 years but they finally recognized her work and held a “Alice Ball Day.”

At least she finally got her due.

Aviator. Earhart was the first female pilot to fly solo across the Atlantic Ocean. She set numerous flying records and because she had some physical resemblance to Charles Lindbergh, became known as the female “Lucky Lindy.” Some newspapers referred to her as “Lady Lindy.” Earhart was married to George Putnam but she insisted on keeping her own name. On the day of their wedding she gave him a note stating she did not expect faithfulness on his part nor would she promise fidelity. She was friends with Eleanor Roosevelt, took her flying, and they shared an interest in women’s issues. In 1937, along with navigator Fred Noonan, she set off on an attempt to fly around the world. They had a scheduled refueling stop at Howland Island in the Central Pacific Ocean. They never arrived and to this day their disappearance remains a mystery. Theories abound, with the most likely being they ran out of fuel and crashed into the ocean. Another is that they landed on an unoccupied island and perished there as castaways. There is even speculation with some word of mouth evidence from Marshall Islanders that they landed on a Japanese held island, and were suspected of being spies, held a number of years, and then executed.

Along with Flight 370, one of those mysteries that will will never be solved. Be wild if they both landed or crashed on the same uncharted island.

Writer, socialite. She was also the wife of writer F. Scott Fitzgerald. She was a source of inspiration for him and he also plagiarized parts of her diary for his first novel, “This Side of Paradise.” They lived a wild lifestyle, were the embodiment of the Jazz Age, and Scott called Zelda “America’s first flapper.” Alcohol, living beyond their means in a troubled marriage, and Zelda’s schizophrenia brought about their decline. Despite mental breakdowns and being institutionalized, Zelda continued to try to write. She died at age 48 in a hospital fire where she was institutionalized.

They certainly fit the motto of “Drink hard, live fast, die young. . .” I don’t know if either left a good looking corpse or not. 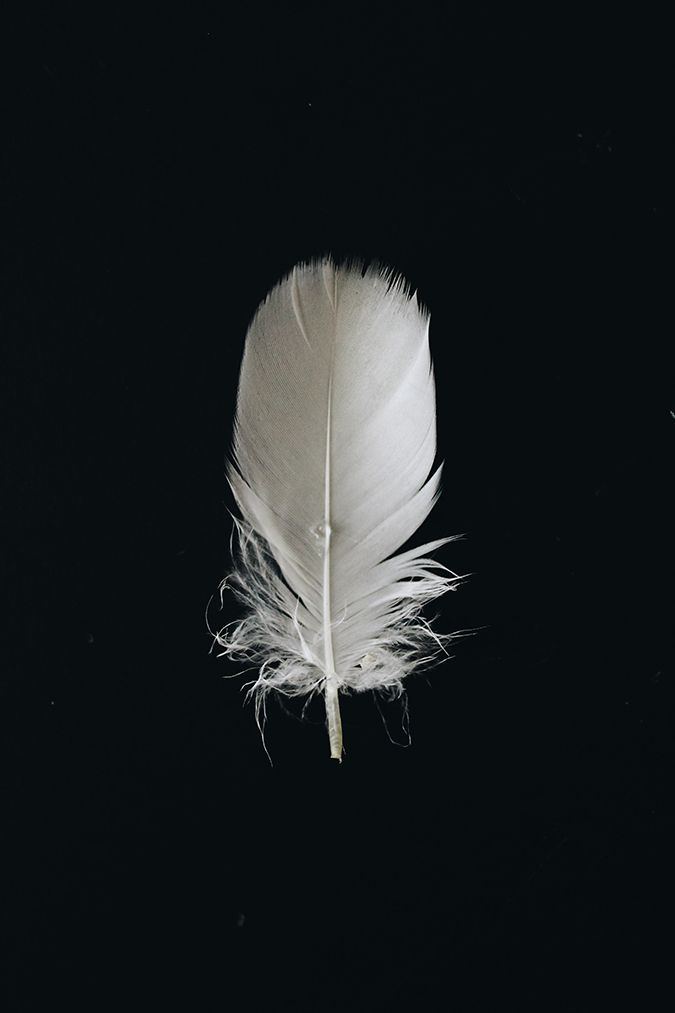