THIS DAY IN HISTORY… JULY 26

This took place during the French and Indian War. The British attacked the fort with 11,000 troops. The French defenders numbered only 400. They determined that the best course of action was to abandon the fort. Before they did, however, they pointed the cannons at the walls inside the fort and lit a powder trail that led to the fort’s magazine. From deserters the British learned of this sabotage. The British commander offered a huge reward of gold guineas to any man willing to go inside the fort and disrupt the trail of burning powder. He got no takers, and the magazine blew up with a large explosion. It took two days for all the fires to be extinguished but the stone walls of the fort remained standing.

I wonder if building forts once was a trade. “What do you do for a living?” “I’m a fort builder.” Whoever built Ticonderoga did a good job, it still stands today and is a tourist attraction.

The 2nd Continental Congress created the post office and named Benjamin Franklin postmaster general before the Declaration of Independence was even signed. It had been operating unofficially for a number of years as a series of underground networks in support of the revolution. Earlier Franklin had been one of two postmaster generals in the colonies before he was fired by the British for his revolutionary activities. By the 1830s the U.S. had twice as many post offices as England and five times as many as France. Currently this branch of government is under attack by those who want to see it privatized.

In today’s world of text messages and emails, “snail” mail has lost its significance. I remember very well when it was the only way of corresponding with friends and loved ones. It was especially important to me when I was in the Navy. There was a mail call incident in boot camp that still sticks with me. For reasons I could never discern, we had open buckets of water standing around in the barracks. Maybe some kind of fire safety precaution dating back to the days of wooden ships, but we were in a concrete barracks. Or maybe it was just part of the general insanity prevalent in boot camp. Anyway, one of those buckets was placed right in the area where we had mail call. Our company commander would stand on a bench with a handful of mail, call out a name, and we would raise a hand and yell. He would then flip the letter toward the upraised hand. It would flutter and dip and seldom would it be caught before it hit the deck. There was this one guy in the company, Jablonski, a unlikable bully type of guy. In addition he was from New York and therefore a know-it-all. Through most of the indoctrination, shots, processing, etc. we were lined up alphabetically so I spent an inordinate amount of time next to a guy I didn’t like. He was also a bit homely with narrow set eyes and a big nose which gave him an unfortunate resemblance to Jimmy Durante.

As the weeks passed I noticed that Jablonski never received any mail. Eventually he stood despondently on the outside of the semicircle of recruits eagerly awaiting news from home. Then one day it happened. The company commander called out “Jablonski.” Excitedly he called out and raised his hand. The company commander flipped the letter in his direction. As mentioned earlier these letter would usually dip and flutter briefly while taking a downward projection. This one however took off like a frisbee on steroids. It sailed right over the outstretched hands of Jablonski and and then as if guided by some evil system, took a dive directly into the bucket of water. Jablonski frantically raced to the bucket and fished the soggy letter out. Later I saw him seated at a table with the letter spread out before him. Written in ball point pen, the ink had spread and run. Jablonski intently studied the smear of blue, trying to find words and make sense of it. Like I said, I didn’t like the guy but that day I felt sorry for him.

Writer. Born in Dublin, Ireland, Shaw moved to London when he was 20 where he began his struggle to support himself as a writer. He also became politically active as a socialist but believed it was foolish to challenge the police state with physical protest. Instead he advocated. From Wikipedia.org: “Socialism could best be achieved by infiltration of people and ideas into existing political parties.” He wrote a number of plays, and it took him many years, but he finally found success in 1894 at age 38. From there he went on to become a respected playwright and won the Nobel Prize for Literature in 1925. Shaw married in 1898 when he and his wife were both 41, a marriage of convenience some believe, and it has been suggested it was never consummated. Shaw also held controversial, and sometimes contradictory, views his whole life. During WWI he denounced both sides for taking part. He supported racial equality and marriage between races long before it was acceptable, was anti-vaccination, promoted eugenics and spoke favorably about dictators such as Mussolini and Stalin but criticized Hitler’s anti-Semitism. Despite his political and social views he remained popular and continued writing until his death in 1950 at age 94. To many, Shaw’s legacy ranks him second only to Shakespeare among English playwrights.

Brilliant man but I suspect friends him found him to be frustrating.

Actor. Spacey acted on Broadway, television and in Hollywood. His first professional role on stage was that of a spear carrier in a Shakespeare festival. From there he went on to win two Oscars, one Tony and a Golden Globe. He was acting in the Netflix series, “House of Cards,” when his professional career fell apart. Another actor, Anthony Rapp, accused Spacey of making unwanted sexual advances toward him when Rapp was only 14. Soon more accusations of sexual assault or harassment followed from other men. Netflix quickly cut ties with Spacey, as did a movie which was being filmed and he was replaced with another actor. Spacey has not had a major acting role since the accusations were made.

Well, he can always fall back on being a spear carrier. 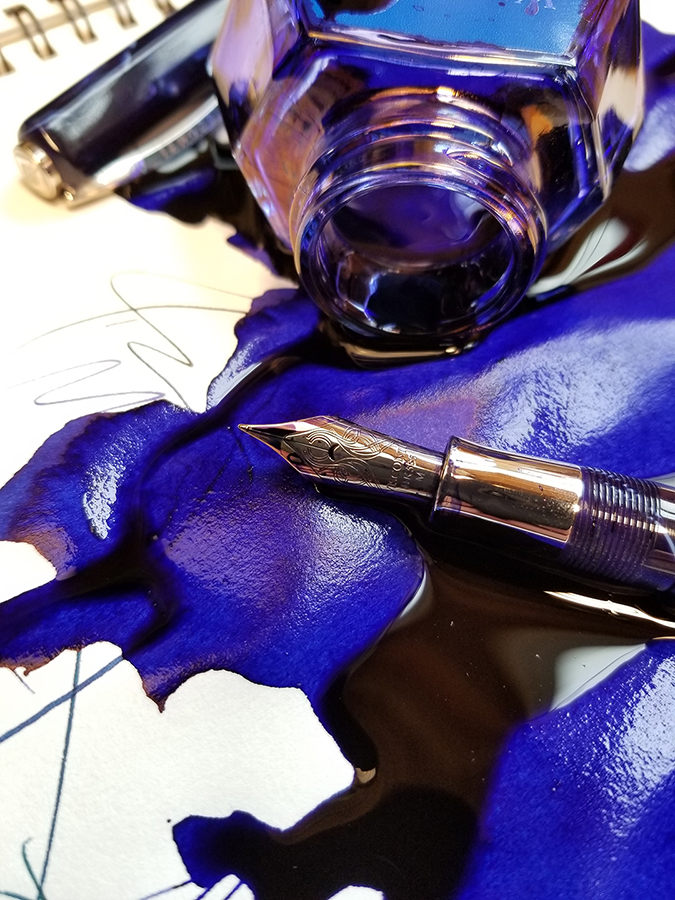