THIS DAY IN HISTORY… JULY 28

The U.S. was in the throes of the Great Depression when unemployed veterans of WWI began descending on Washington D.C. Almost a decade earlier Congress had passed a bill authorizing a bonus payment to veterans, payable in 1945. The destitute, penniless veterans, described by one scribe as “out of work and out of luck,” were demanding early payment of the bonus. Somewhere between 15,000 and 20,000 veterans were gathered at a shantytown encampment at Anacostia Flats, across the Potomac from the White House. About 20 percent of them were disabled from their service in France. The camp was organized in military fashion and the leaders allowed no drinking or panhandling. President Hoover refused to address them and Congress considered but rejected their demands. There was fear the protest was Communist inspired although most of the marchers were fervently anti-Communist. The intelligence received by General Douglas MacArthur corroborated that fact. Nevertheless Hoover ordered the marchers removed from Pennsylvania Avenue and on the morning of July 28th MacArthur acted. He sent his infantry, cavalry and tanks, led by Major George Patton, against the veterans who were quickly routed. Hoover, worried how this might be viewed by the public, twice ordered MacArthur to stop. MacArthur ignored his orders and pursued the Bonus Army across the bridge into their shantytown in Anacostia Flats. One of MacArthur’s junior aides, Major Dwight Eisenhower, future president of the U.S., advised him against taking action against fellow veterans. Or as Eisenhower later stated, “I told that dumb son-of-a-bitch not to go down there.” Tear gas, bayonets, sabers were used against the veterans and their families. Two veterans were killed, dozens injured, a woman had a miscarriage and later, a ten-year-old boy died from the effects of tear gas. The camp was set on fire and many lost all their possessions. A day later a veteran who had saved Patton’s life in a battle in the Argonne Forest approached him to plead their case. Patton ignored him. Photos of smoke rising from the veterans’ camp was the optic Hoover had feared and it cost him politically, although it did not hurt the career of any of the Army officers involved. The press was critical of the government’s action and this is from the New York Times shortly after the incident. “Flames rose high over the desolate Anacostia flats at midnight tonight, and a pitiful stream of refugee veterans of the World War walked out of their home of the past two months, going they knew not where.”

This was all justified because of the perceived Communist threat. Whenever challenged those of a certain political bent has a history of drawing out that old convenient bogeyman.

Due to a shortage of shipping and much of the coffee going to the military, the U.S. government for eight months had limited the amount of coffee available to civilians. FDR, himself a coffee lover, ended the rationing on July 28th.

If the same attitudes had existed then as during the recent COVID-19 pandemic, we would have had upset civilians decrying the coffee rationing as a violation of their personal liberties.

Backed by most members of Congress, the additional forces increased the total number of troops in Vietnam to 125,000.

That should do it, victory guaranteed, they all be home by Christmas.

English writer, illustrator, naturalist. Potter wrote mostly illustrated children’s books, including “The Tale of Peter Rabbit.” With the proceeds of her writing she purchased a number of farms in the Lake District area of northwest England. Her intent was to preserve the natural beauty of the area. After she died she left her land to a trust and much of it now is a national park. Seven decades after her death her books are still being sold world wide.

Kept the developers at bay, good for her. Although she is responsible for some personal childhood angst. I mixed up Peter Rabbit with the Easter Bunny and I had a great deal of difficulty sorting it all out in my pre-school mind.

Actress. After appearing in guest roles on a number of TV shows, “M.A.S.H.”, “Mary Tyler Moore,” and “Rockford Files,” Kelsey landed the role of Billie, an intrepid reporter on “Lou Grant”. She was nominated for five Emmy Awards for that role but never won. After “Lou Grant” ended she moved back to her home state of Minnesota and acted in regional theaters in the Twin Cities. In 2021 Kelsey is still being seen in local productions.

When I go to a stage play I predictably forget to bring my reading glasses, so I am unable to peruse the program. It’s happened to me twice and it’s a nice surprise when the show begins and I recognize her in the cast.

Runner. Fox grew up in Port Coquiltan, British Columbia, not too far from Vancouver. He competed in basketball and long distance running in high school. At age eighteen he was diagnosed with cancer and his right leg was amputated above his knee. Within three weeks he was walking with the aid of an artificial leg and eventually began running again. While in the hospital he was appalled by the lack of money available for cancer research. To raise both money and awareness about the disease Fox decided to run across Canada. On April 12, 1980, Fox dipped his right leg in the Atlantic Ocean near Newfoundland and then began his quest. He had a friend in a support van accompanying him and later his younger brother joined them also. Fox ran the equivalent of a marathon each day. At first he was disappointed, angered even at the lack of support and money raised. Soon, however his run gained more publicity and after that cheering crowds would line the streets of towns he ran through. Fox became famous as day after day he continued his run. Sadly though, his body was breaking down. Outside Thunder Bay on September 1st, chest pains and a coughing fit forced him to have his friend drive him to a hospital. The cancer had spread to his lungs and after 143 days and 3,339 miles he was forced to abandon the run. At that point he had raised 1.7 million dollars, 5 million in 2020 dollars. Despite treatment Fox died of the disease the following June. His legacy lives on in that each year a Terry Fox Run is held and so far it has raised 750 million for cancer research.

In stories like this I’m not sure whether it’s the tragedy or the inspiration that dominates. 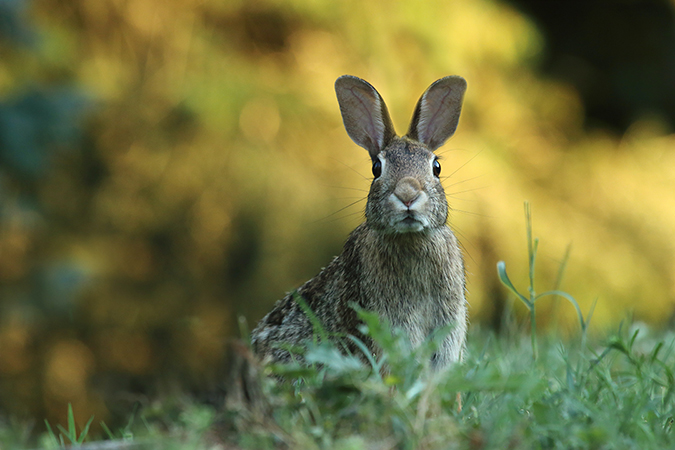