THIS DAY IN HISTORY… JULY 29

The notorious and famous rebel, after years of conflict with both the U.S. and Mexican governments, in a prearranged ceremony, surrendered. Leaving his army behind except for some bodyguards, he met Mexican authorities in a town called San Pedro. A bottle of cognac was passed around and Villa made these statements. “I’m ready now to embrace my worst enemies.” “Mexico and the Mexicans, including myself, are tired of fighting. It is best now to settle down and go to work.”

There was one tense moment. Years earlier Villa’s aide and close friend Filipe Angeles had been executed and Villa vowed to kill those responsible. General Escobar, the man who ordered the killing, was there. Villa and Escobar, each with a hand at the revolver on their hip, glared at one another. Somehow the moment passed and violence was avoided. Part of the settlement agreement included each of Villa’s men receiving a small ranch and Villa receiving a large ranch with a personal bodyguard of fifty men who would be paid by the Mexican government. It ended ten years of raids and battles including the last invasion of the U.S. by a foreign adversary.

I think Villa’s raid on Columbus, New Mexico will be the subject of another post.

Dissatisfied with the terms of the Treaty of Versailles which ended WWI, some of the party’s tenets emphasized German pride, anti-Semitism, and the belief that Aryans were the master race. The party was founded by a locksmith and a journalist, with Hitler soon rising in the leadership hierarchy because of his public speaking ability. Some of the original members opposed him because of his overbearing and dictatorial personality. On July 11th, Hitler countered by resigning from the Nazi Party. Realizing they couldn’t afford to lose such a charismatic figure, the party conceded to his demands and made him the leader, replacing locksmith Anton Drexler, one of the original founders.

Part of Hitler’s strategy of always doubling down and never backing off. Drexler incidentally resigned from the party and had no role in the Nazis rise to power, although he was mentioned for propaganda purposes at times. Drexler died from alcoholism in 1942.

Dylan crashed while riding a Triumph motorcycle in upstate New York. The details of the accident and extent of injuries remain unclear. After the accident the young singer was taken by car to a doctor’s home in Middleton, NY. The doctor’s widow later recounted that he was very upset but refused to go to a hospital. So they let him stay in a third floor bedroom of their house. For a month. Among those visiting him there were poet Allen Ginsburg and the members of The Band. It has been suggested this hiatus helped save Dylan’s career. He had been burned out by touring and stressed by his sudden rise to fame, a reluctant voice of a generation. Concert dates were cancelled and it gave him time to read, re-set and think about the direction of his career.

I would love to know more about this story, most notably the Thayers. I mean you just let someone, a famous musician, stay in your house for a month? Just a little bit strange. But, being it was Dylan, how could it be anything else?

Dictator. Mussolini was the creator of fascism, a political philosophy that promoted nationalism with the central government exercising control over all facets of society and business. Part of that control was the suppression of all opposition voices, including the media. While ruling Italy from 1922 to 1943, Mussolini abolished unions, closed newspapers, jailed people for their political views, interfered in the Spanish Civil War, and was responsible for the deaths of tens of thousands of Jews. He sided with Hitler in WWII, leading to the destruction and defeat of Italy. As the Allies marched northward through Italy Mussolini tried to flee, but was captured by Italian partisans and executed. His body, along with the body of his mistress, were hung by their heels in a public square. The fascism he created was responsible for the deaths of 11 million people during WWII.

But he did make the trains run on time.

Actor. Powell was one of the actors who successfully transitioned from silent films to talkies. He is most famously known for starring alongside Myrna Loy in the “Thin Man,”  series of six films. Powell was in love with actress Jean Harlow and when she died from cancer at age 26, his depression and a cancer diagnosis of his own caused him to accept fewer acting roles. He recovered, and his last acting role was as Doc in the classic “Mister Roberts” in 1955. Powell lived to the age of 91.

If the “Thin Man” series were made today, I can imagine the politically correct hue and cry over the amount of drinking done by Nick and Nora Charles.

Civil rights activist. Dovie, an African-American woman, along with her sister, Winson, fought for civil rights in Leake County, Mississippi in the early 1960s. They set up a chapter of the NAACP in Leake County in 1961. They brought suit against the county to desegregate its school and won that case in 1964. Dovie’s daughter was a plaintiff in that lawsuit. Dovie, always working in conjunction with her sister, hosted Freedom Fighters during the turbulent summer of 1964, and worked to register African-American voters. Even after registering voters, it was a challenge to get them to the polls because of fear of white retaliation. Dovie was a frequent target of violence; her house was bombed twice in 1967. She helped establish a Head Start program, now named the Winson Dovie Head Start Center that is still in operation in 2020. Dovie Hudson, after a lifelong struggle against white supremacy, died in 1994.

Unfortunately, sadly, that struggle is not over yet. 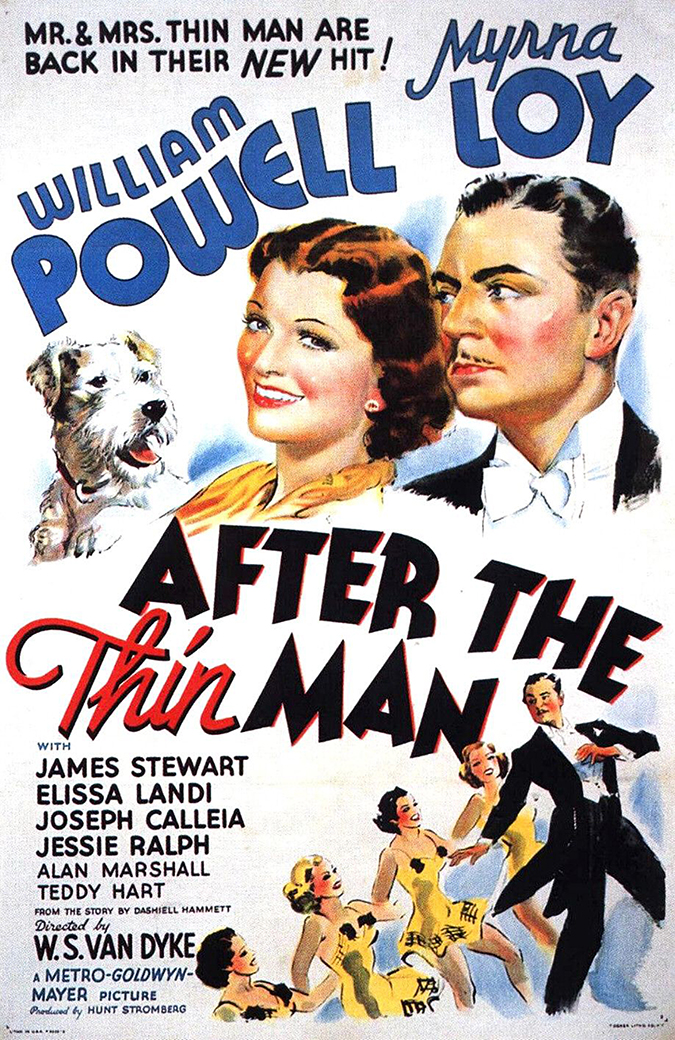