THIS DAY IN HISTORY… JULY 3

The French were contesting England for control of parts of the Colonies. The governor of Virginia appointed the 22-year-old Washington head of a force of several hundred men and sent them to confront the French. Washington’s men captured a group of 35 French troops. The leader of that force, a nobleman, was brutally slain and scalped. Evidence suggests this happened after he had surrendered.

A Canadian force of 600 men, including 100 Indians, was sent to avenge this act. Washington hastily erected Fort Necessity for defense purposes. The battle ensued in a torrential downpour on July 3rd and there were heavy casualties on both sides. Outnumbered, Washington negotiated favorable surrender terms. The French, falsely believing a large army was coming to aid Washington, agreed. Washington and his men were allowed to march away safely. Some said it was the first evidence of “Washington’s luck” which held throughout the Revolutionary War.

When word of this encounter, and the scalping of the nobleman, reached France, passions were aroused. This was one of the incidents that led to the French and Indian War. Another result was that it pointed Washington in the direction of a military career. From MountVernon.org: “Even though his first significant mission as commander of troops was unsuccessful, George Washington had found his calling in life, ‘I heard bullets whistle and believe me there was something charming in the sound.’”

Bullets charming? I guess that’s what it takes to be a great general. 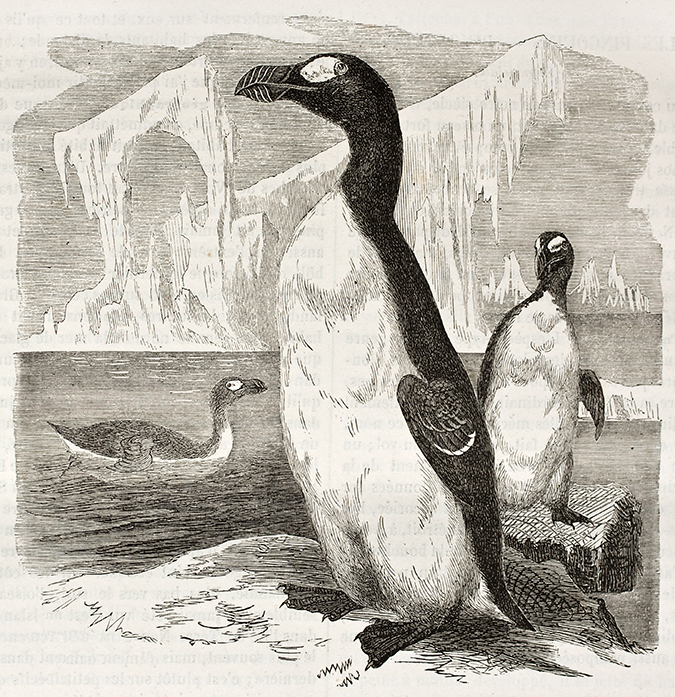 This took place on an island off Iceland. The Great Auk was a flightless bird that inhabited the coastlines of Canada, Iceland, Greenland, and northern Europe. The birds’ population was decimated because its down was highly prized for pillows. According to JohnJames.Audubon.Org: “The last pair, found incubating an egg, was killed there on 3 July 1844, on request from a merchant who wanted specimens, with Jón Brandsson and Sigurður Ísleifsson strangling the adults and Ketill Ketilsson smashing the egg with his boot.”

Man destroying nature through greed, callousness, ignorance. And the beat goes on.

Confederate General George Pickett led 15,000 men in a charge up Cemetery Ridge at Gettysburg. He lost over half his division and the Union emerged victorious. Fifty years later survivors of both armies gathered at the old battlefield. This time when the Rebels came up the hill the former Union soldiers greeted them with cheers and handshakes.

I’m not sure that goodwill created through excessive bloodshed, death, and pain is all that noble.

1567 – Samuel de Champlain. French explorer and founder of the city of Quebec. 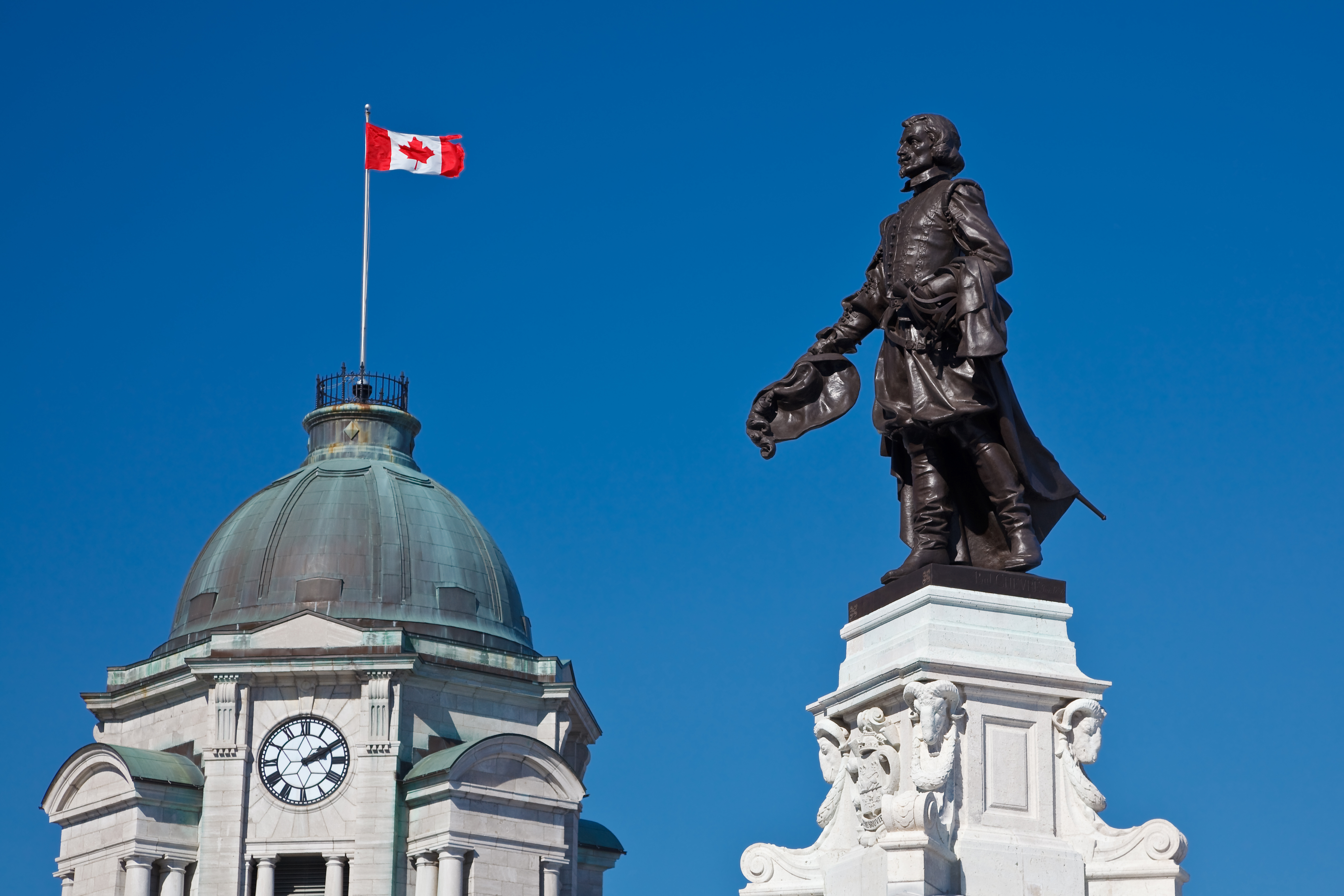 Oddly enough, the date given for the founding of the city is July 3rd, 1608, de Champlain’s 41st birthday.

I’ve been there once, charming city. Quebec has an old world, European feel for a North American city.

1913 – Raymond Spruance. Commander of the American fleet at the Battle of Midway.

Spruance was a last minute fill-in when Admiral Halsey was hospitalized with an illness. Although close friends, they were polar opposites. Halsey was flamboyant and aggressive, Spruance quiet and reserved. Spruance, despite his successes, never received the acclaim other military leaders did during WWII. His modest personality suggested he preferred it that way.

Armed with the intelligence that the Japanese were going to attack Midway Island, the American fleet sailed from Hawaii to meet them. The Americans were outnumbered and battered from the Battle of Coral Sea. Spruance performed brilliantly, and when the battle was over the Japanese had lost four aircraft carries and the Americans one, the Yorktown. The victory was the turning point for the war in the Pacific.

Amateur historian that I am, I rank it one of the three most important military victories in U.S. history. They are: the Battle of Bunker Hill, for obvious reasons. A British victory there and the Revolution would never have gained strength. The Battle of Gettysburg. A Southern victory and we might be two nations now. If the Japanese had been victorious at Midway, what would the outcome have been? Perhaps occupation of the Hawaiian Islands and a launching point for strikes against the West Coast of America. It certainly would have prolonged the war and re-directed resources away from the European theater. Germany was working toward producing an atomic weapon; perhaps the extra time would have allowed them to do so. The Battle of Midway changed everything.

1951 – Jean-Claude Duvalier. Dictator, or President for Life of Haiti, he was also known as “Baby Doc.”

His father, President before him, was called “Papa Doc.” Both were known for running a brutal regime over an impoverished country while enjoying a lavish lifestyle. “Baby Doc” was deposed in a 1986 coup and with the help of the U.S., fled to exile in France. He returned in 2011 and was facing charges of embezzlement when he died of a heart attack in 2014.

He was anti-Communist, so despite Haiti’s history of human rights abuses, the U.S. propped him up and offered support. Hint to all would-be despots out there: make sure you are anti-Communist.