THIS DAY IN HISTORY… JUNE 10

Cromwell was one of the most skillful political manipulators and power brokers of all time. He worked his way up through Parliament, military, and the royal court until he was the right hand man of King Henry VIII. Whenever Henry became bored with a wife, Cromwell was there to make the Queen “disappear.” He protested against the pope and the Catholic Church and was instrumental in creating the Church of England. It could be argued that he helped establish the church so it could annul the king’s marriage to Anne Boleyn, who was eventually charged with treason and beheaded. Cromwell began to fall out of favor with the king when the marriage he arranged for him with Anne of Cleves of Germany was a spectacular disaster. His political enemies used this to gain their own favor with the king. He was charged with treason and executed by beheading, the same fate he had been responsible for inflicting upon so many others.

The ultimate fixer. But what goes around comes around, as a certain current fixer is probably starting to figure out.

Despite Norway declaring its neutrality, Germany attacked it two months earlier. The outmatched Norwegian forces were quickly overwhelmed. They were also sabotaged from within by a fifth column of internal fascist forces led by Vidkun Quisling, a former Norwegian minister of defense. Quisling was set up by the Nazis as head of a puppet government but resistance against him remained strong. Norway’s underground resistance movement against the Nazis was especially effective.

After the war Quisling was arrested, tried and shot. In a number of languages the word “quisling” now translates into “traitor.”

That’s quite a legacy to leave behind.

The destroyer was sunk by a kamikaze during the battle for Okinawa. The “Willie Dee,” as her crew named her, was also called the unluckiest ship in the Navy. Commissioned in 1943, she had a history of doing the wrong thing. Among her misdeeds, she backed into another ship causing extensive damage, she accidentally discharged a five-inch gun with the shell landing on a Navy commander’s lawn, and she shot down three American planes and shelled another destroyer. But most significantly she also almost killed President Roosevelt.

FDR was on the battleship USS Iowa, on his way to Casablanca to meet with Churchill. The Willie Dee was one of the escort ships. The mission was top secret of course, and radio silence was to be maintained. During gunnery practice the Willie Dee somehow fired a fully armed torpedo directly at the Iowa. Frantic, the Willie Dee broke radio silence to warn the Iowa to take evasive action, which it did, and the president was saved.

Infuriated, the Navy wanted to cashier the entire crew but FDR intervened, saving them. The joke in the Navy after the incident, whenever the Willie Dee or its crew was seen, became “Don’t shoot, we’re Republicans.”

Luck finally went Willie Dee’s way at Okinawa, sort of. A kamikaze, attempting to crash into the ship, missed. Instead it crashed next to the ship, and sunk. But then its bomb went off anyway, underneath the ship. The explosion lifted the Willie Dee out of the water and ruptured its hull. Despite damage control efforts, the ship had to be abandoned and it sank. The luck? Well, the entire crew survived and was rescued; there wasn’t a single casualty.

If I had been in the Navy at that time, somehow I have the feeling I would have been assigned to the William D. Porter. 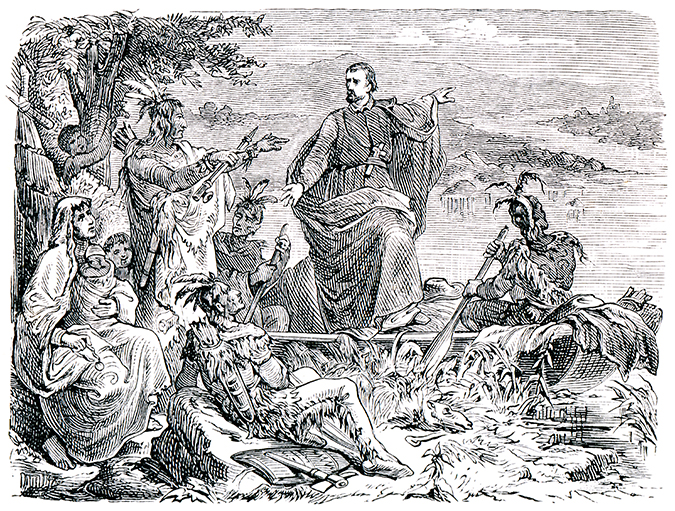 French explorer and Jesuit missionary. Fluent in six Native American languages, Marquette founded Sault Ste. Marie and St. Ignace, Michigan. He teamed up with Louis Joliet to explore the upper Mississippi valley. Joliet’s intent was to trade for furs and map the region while Marquette’s was to convert the natives to Christianity. (At least they combined for one noble endeavor.) Marquette established a mission in Green Bay and later camped for a winter at a site that now is Chicago. Weakened by dysentery, Marquette was on his way back to St. Ignace when he died at age thirty-seven. Marquette’s legacy is that he has many towns, counties, and even one university named after him.

We even have Marquette Avenue in Minneapolis.

The fact that Peary was a self-promoter and in it for the fame and fortune, and Cook had more of a scientific bent makes me want to favor Cook. But I’ll guess we’ll never know.

Attorney General, Governor of New York and hypocrite of the highest order. A relentless crusader against crime, he was forced to resign when his activities involving a prostitution ring were uncovered.

About the best thing that could be said about Spitzer was at least his name wasn’t Anthony Weiner. 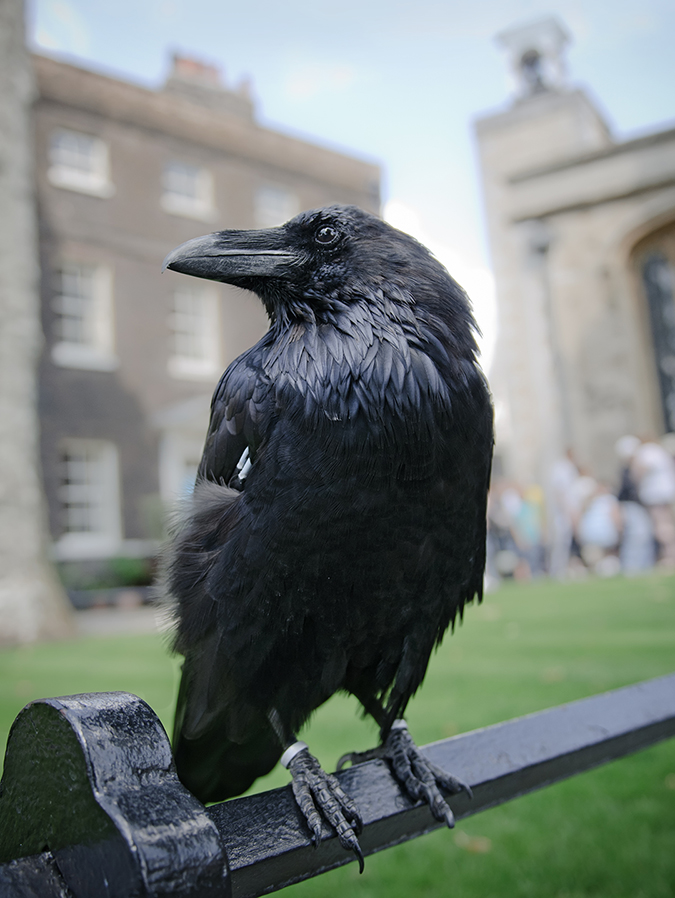