THIS DAY IN HISTORY… JUNE 13 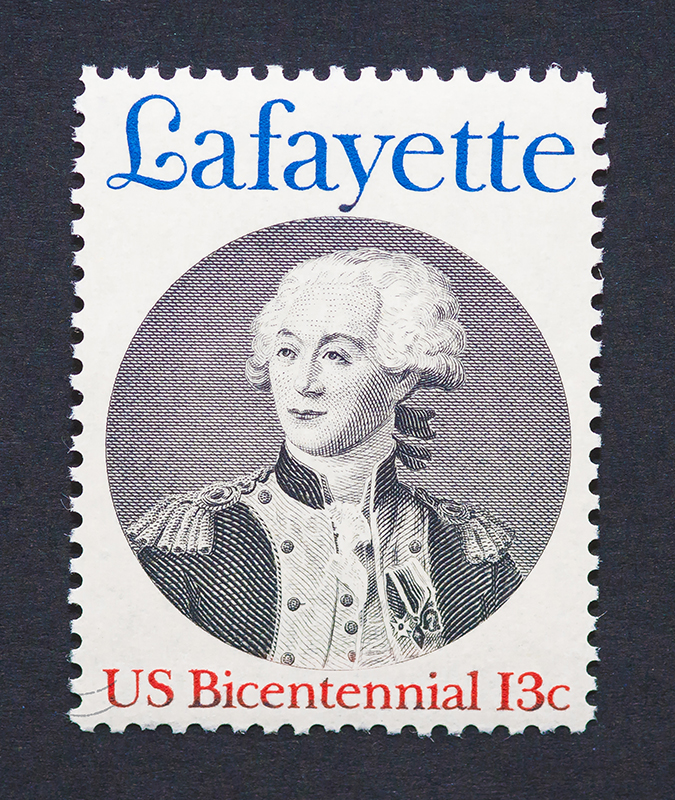 Landing near Charleston, SC, the wealthy, young aristocrat was immediately embraced by Congress. Lafayette had been taken with the American cause, romanticized it, and offered to serve without pay. At only nineteen years old, he was given the rank of Major General. It couldn’t have been on merit, so more than likely America was seeking to curry favor with France. Lafayette, however, served with distinction as a member of Washington’s staff as well as in battle.

Lafayette was granted special privilege because of his wealth. Somewhat opposite of the American ideals. So it is ironic that he did turn out to be a valuable asset in the fight for independence.

1922 – Charles Osborne gets the hiccups… For sixty-eight years!

Despite hiccuping an estimated 430 million times, he led a pretty normal life, marrying twice and fathering eight children. At age 90 the hiccups mysteriously went away. Osborne had slipped while butchering a hog, fell down, and that’s when he got the hiccups.

How he kept from going insane, I don’t know.

Ernesto Miranda was arrested by Phoenix police, charged with rape and kidnapping, confessed, and was sentenced to 20 to 30 years. His lawyer appealed, saying the confession had been coerced and he had been denied his rights. In a 5-4 decision the Supreme Court concurred.

Miranda was retried in 1967 and found guilty a second time, based on testimony from his then girlfriend. He was paroled in 1972, and in 1976 was stabbed to death in a bar fight. Then, in a great ironic twist, his assailant exercised his Miranda rights, remained silent, and was released for lack of evidence.

That Supreme Court ruling has provided a supposedly dramatic and predictable conclusion to just about every TV crime show since.

1731 – Martha Washington. The 1st “First Lady,” although that term hadn’t been coined yet. 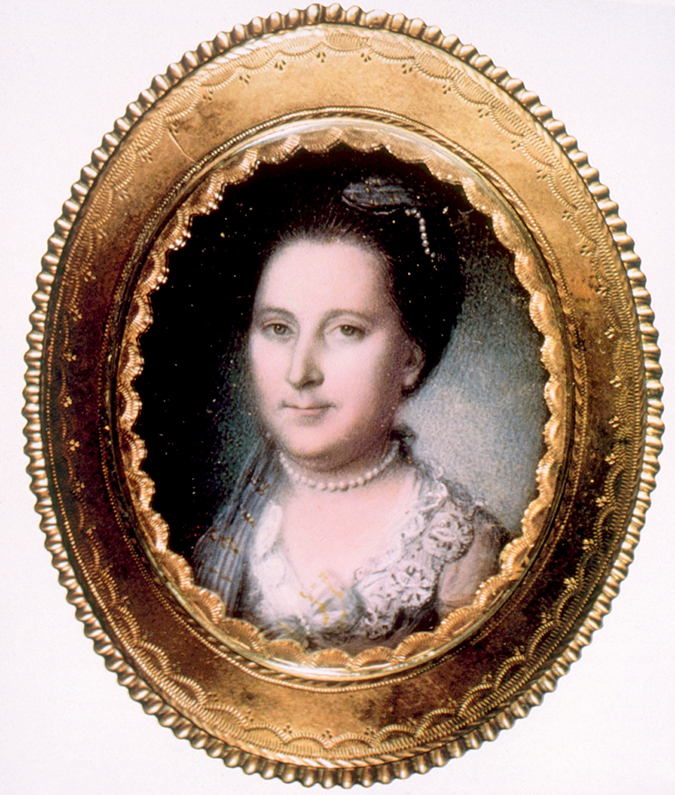 She was a very wealthy widow of 27 when she and George married. She had four children from the prior marriage and sadly outlived them all. Two died in childhood, a daughter died of epilepsy as a young adult, and her son, Jacky, married with a family of his own, joined General Washington’s staff and died of disease in 1781 after serving only a few days.

When George died she took it poorly and burned all the letters exchanged between the two of them. She also did not want him to become President and did not attend the inauguration.

Martha brought 300 slaves to their marriage while George only had 10. Upon his death his will freed his slaves; Martha’s did not. Although not enlightened on the subject, George was more favorable toward abolitionist policies than Martha.

Slavery, that shameful mark on our nation’s history. It taints the reputation of the otherwise great men who were our Founding Fathers. Born into wealth because of it, even our 1st First Lady embraced the practice. How do we reconcile such a legacy?

He preferred to be known as a Shakespearean actor, and referred to those films as his “bread and butter” roles. He was born in South Africa, and his father was forced to flee after accused of being a spy by the Boers during that war. He served with distinction in the trenches during WWI. He once protested the censorship on a play he was in because of its reference to homosexuality. He believed it was a subject that should be brought out in the open. In Hollywood Rathbone and his wife were famous for the raucous parties they threw.

I was never much of a Sherlock Holmes fan but it sounds like there was much more to Rathbone than that role.

1897 – Paavo Nurmi. A distance runner who became known as the “Flying Finn.”

Nurmi won nine gold and three silver medals in his three Olympics. After his athletic career he started a construction and property business and became one of Finland’s richest men. He had a short-term marriage to a socialite which produced a son. He reportedly was unhappy that his son had such small feet and therefore wouldn’t become a world class runner. After the divorce Nurmi led a reclusive lifestyle. During one of the few interviews he granted, he said, “Worldly fame and reputation are worth less than a rotten lingonberry.”

Since I am not well versed in either world fame or rotten lingonberries, I have no comment. 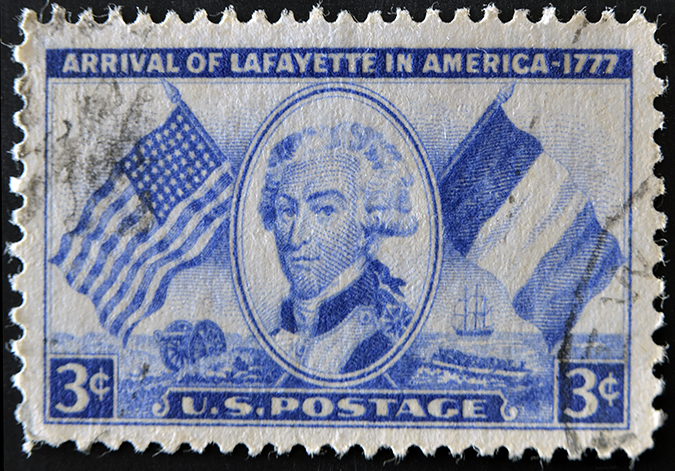