THIS DAY IN HISTORY… JUNE 15

Local African-American workers had been hired when the John Robinson circus came to town. After the show on the  night of June 14th, a young white couple reported they were robbed and the woman raped. The Duluth police chief rounded up 100 local African-American men and the couple identified six as the culprits. A mob of thousands gathered and the police force offered no resistance when the jail was stormed. Three men were taken; the mob was unable to break into the cells of the others. Elmer Clayton, Isaac McGhie, and Elmer Jackson were beaten and hung. Hideous photos exist of a grinning crowd standing around the lynched men.

An investigation followed, and, despite murder indictments, the participants of the mob suffered little retribution. Three white men spent a year in jail. Seven black men spent four years in jail each, despite a lack of evidence of any crimes that had taken place on their part. The father of the rape victim had immediately taken the girl to a doctor for an examination. The doctor reported no physical trauma of assault or rape.

Just writing this brief description of the incident sickens me. A dark, indelible stain on Minnesota’s history.

Dylan struggled with the song until he reworked it using a rock and roll format. Then Columbia Records was reluctant to release the record because of its six minute length and the heavy electric sound. However, it was leaked, and even though radio stations were equally reluctant, it soon became a hit. It marked the crossover for Dylan from folk to rock and roll. The Rolling Stone magazine placed it at the top of the list of the 500 greatest songs of all time. (Based on the name of their magazine, what choice did they have?) At the time he wrote the song, Dylan said he was thinking about quitting singing. In an interview, he said the creation of the song signaled a breakthrough in his career. He had a new perception of the career course he should follow.

There has been a certain amount of analysis regarding the song. Speculation as to whom Dylan may have been referencing in it. A former lover, some other notable person he disdained, people he saw as phonies, or even Dylan himself?

I’ve never given that aspect of the song any thought, instead just enjoyed it for what it was. Although at times the lyrics did seem to apply to the wayward course of my own life. Perhaps others felt that way and was part of the song’s appeal.

Helping facilitate a spelling bee in an elementary school in Trenton, NJ, the VP corrected a student who had spelled the word right. He urged the student to add an “e” to the end. It was called the vowel heard round the world and helped derail any presidential hopes he might have had.

Different era that a blunder like that could be so lethal. The current administration would simply deny that it happened, despite video evidence. Or say facts don’t exist and the dictionary is wrong.

The First Lady that never was. Wife of President-elect Andrew Jackson, she died just weeks before he was inaugurated. During the campaign, their marriage had been a target for attack. At age eighteen, she fled an unhappy marriage, and that’s when she met Andrew Jackson. Believing her husband had drowned, she married Andrew. When her husband resurfaced, (sorry), things got messy. Divorce papers were filed, and because of distances between parties and slow communication, the situation was in limbo for a time. Eventually there was a second, more official, marriage between Rachel and Andrew. Later, this all became political ammunition, a smear against her reputation and supposedly loose character. Jackson attributed her death in part to the stress caused by those vicious attacks and never forgave his political foes.

I’ve never been a fan of “Old Hickory” but I sympathize with him on this one.

Hall of Fame baseball player. Williams spent most of his eighteen-year career playing left field for the Chicago Cubs. A left-handed hitter, he was Rookie of the Year in 1961 and was selected as an All-Star six times. He played with a quiet dignity that belied the passion he brought to every game he played. Sadly, during his prime, the Cubs never advanced to post-season play. Williams ended his career with Oakland.

Williams was always a favorite of mine and he had one of the sweetest swings I ever saw. He was a member of the 1969 Cubs, called the most celebrated 2nd place team of all time. After being in 1st place much of the year, they lost 17 out of their last 25 games to finish behind the Miracle Mets.

Vietnam combat veteran, retired army officer, former chief of staff to Secretary of State Colin Powell, and currently a political analyst. As a member of the Bush administration Wilkerson was an important cog in the buildup to the Iraq War. Since that time he has become critical of that war, including his own role. He aided in providing information to Colin Powell for his speech at the U.N. justifying the need to go to war. In 2011 Wilkerson said “My participation in that presentation at the UN constitutes the lowest point in my professional life. I participated in hoax on the American people, the international community and the United Nations Security Council.” He also described VP Dick Cheney and Defense Secretary Donal Rumsfeld as having formed a cabal that hijacked the decision-making process. Continuing his outspoken ways, Wilkerson is critical of the power the president holds over the armed forces in that he can do anything he wants. He called the American public “apathetic” and their representatives in Congress “cowards.” Other aggressive positions he has stated are that Cheney okayed torture of prisoners in Iraq, the Bush administration knew there were innocent men held at Guantanamo, and Israel has too much influence on our government.

I find him a refreshing and honest presence on the national scene. 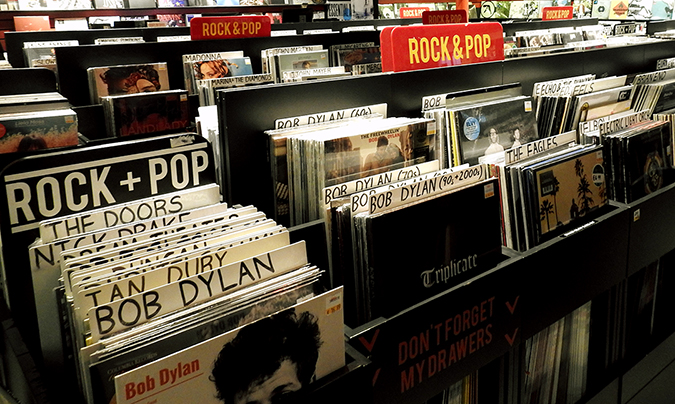