THIS DAY IN HISTORY… JUNE 16

An alleged slave rebellion uncovered in Charleston, South Carolina. Led by freed slave, Denmark Vesey. About 1,000 slaves were involved in this plot to rise up and kill slave owners. The plot was too large, and a slave loyal to his master revealed it. A militia was formed, slaves were rounded up, and after a quick trial, Vesey and 35 others were hung. Vesey, a carpenter who had won a lottery and purchased his freedom, was a leader in a African Methodist church. Anger over efforts to suppress the church led to talk of an uprising. Whether there was an actual plot or not is a matter of speculation; some believe it just might have been a matter of white panic. The trial and executions, however, had the effect of politicizing the black community and helped to inspire such black leaders as Frederick Douglass. During the Civil War when all-black units went to fight, the name of Denmark Vesey was their battle cry.

Matthew 12:25. Jesus knew their thoughts, and said to them: “Every kingdom divided against itself is brought to desolation, and every city or house divided against itself will not stand. Abraham Lincoln borrowed from this bible passage when he made his acceptance speech as the Republican candidate for the Senate. His speech began with the words: “A house divided against itself, cannot stand. I believe this government cannot endure permanently half slave and half free.” Lincoln was immediately criticized for it, including those from his own party, and the speech gave his opponent Stephen Douglas campaign material. Lincoln lost that election, but the speech helped elevate him to the moral high ground that would eventually define his presidency.

Over a hundred and sixty-two years later we’re still trying to put that house together.

Starring Tony Perkins and Janet Leigh, this horror film, directed by Alfred Hitchcock, is ranked among the greatest films of all time. A runaway box office success, “Psycho” is credited with creating the slasher film genre.

Although movies were a major form of entertainment for me at the time, I purposefully chose to skip seeing it. Back then, and it hasn’t changed, I felt no need to introduce fantasy horror into my life. The real world provides enough.

Prime Minister of Iran. A progressive, Mosaddegh was the leader of Iran from April 1951 to August 1953. During that time he introduced such major reforms as social security, land reforms, health benefits for sick and injured workers, and the nationalization of the oil industry. The international oil industry did not sit still for the last of these changes. Led by the CIA and the British MI6, a coup overthrew his rule. They spread rumors he was anti-religion and then incited both the pro and anti-government forces, leading to street clashes and violence. He was removed from office and replaced with someone more sympathetic to the Western world’s oil industry. Mosaddegh spent three years in prison and then the rest of his life under house arrest.

What did the guy expect, people before Big Oil? C’mon!

Journalist and writer. Griffin, a white man, wrote a book called “Black Like Me.” A Texan, he wondered about the black experience in the Deep South. He shaved his head, got a doctor to prescribe a drug to darken his skin, spent hours under a sun lamp, and then set off to experience a new life. The book he wrote about it became a best seller. It also brought him death threats, to the point where he and his family temporarily moved to Mexico. Once, in Mississippi, he was beaten with chains so severely it took him five months to recover.

Even before this experiment Griffin had led an interesting life. Studying in France when WWII started, he joined the French Resistance and helped smuggle Jewish children to England. He returned to the U.S., enlisted in the Army,  and went to the South Pacific where he was the only white person on Nuni, one of the Solomon Islands. While there he married one of the island’s inhabitants, caught malaria which left him paralyzed for a time, and was wounded by shrapnel that blinded him. Returned to the States, he got a divorce, remarried, had four children, taught piano lessons, and wrote a book about being blind. Then in 1957 his sight miraculously returned. Soon after he was embarked on his “Black Like Me” quest.

The book was criticized and questioned as implausible, and there were suggestions of patronization, but the book is still being read today and has sold 10 million copies. Writer Studs Terkel said of Griffin, “He was just one of those guys that comes along once or twice in a century and lifts the hearts of the rest of us.” Griffin died in 1980 from complications of diabetes.

Professional boxer. Duran was one of the most formidable boxers of his era, which spanned a number of decades, boxing until he was fifty. His nickname was “Hands of Stone” and he held the championship belt in four different weight classes. Duran had two famous fights with Sugar Ray Leonard. The first was a fifteen round brawl that Duran won by decision. The second was the infamous “No Mas” fight. For some reason, in the eighth round, Duran quit fighting, said “no mas,” (no more) and walked to his corner. Leonard had been dancing about and taunting him. Duran denied saying “no mas,” instead claiming he said “I do not want to fight with this clown.” Whatever he said, he did quit and for however great a fighter he was, that remains his legacy.

I watched that fight with a friend, Steve. Duran was such s ferocious fighter we were puzzled he quit mid-fight. Theories abound but I like Steve’s as much as any. The two fighters were huge draws and a lot of money was to be made. So the fix was in. Duran won the first fight legit. If Leonard won the second the payoff for the rubber match would be immense. Leonard went off script however and began showing off and taunting Duran. In a brief moment of frustration it all suddenly wasn’t worth while to Duran and “no mas” became history.

Note: A correction from the June 11th entry. For the English playwright the name is Ben Jonson, not Ben Johnson. Oh well, it happens. 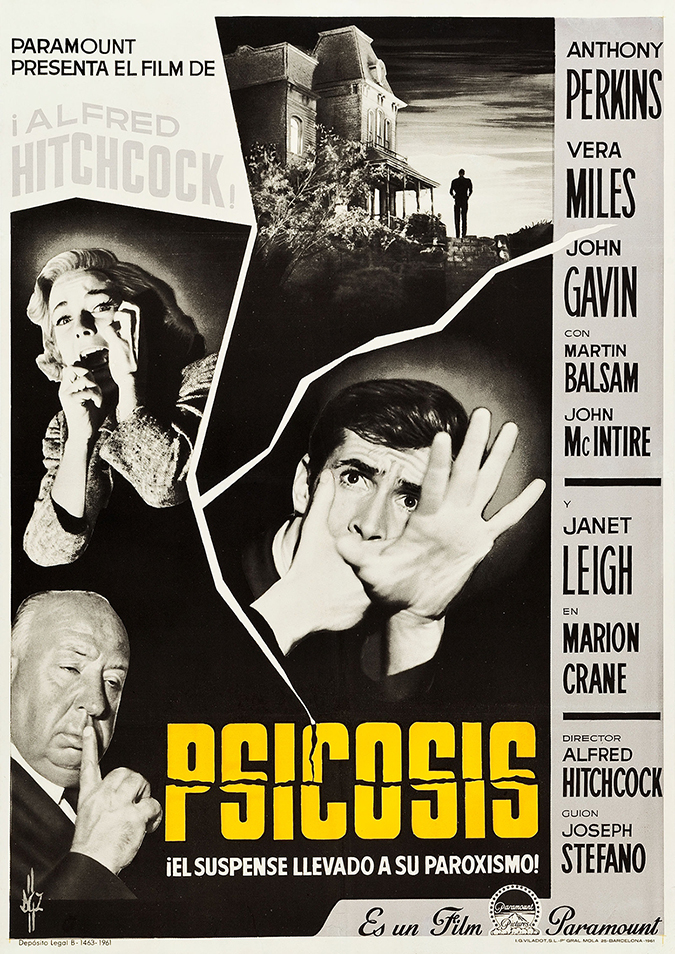