THIS DAY IN HISTORY… JUNE 1

1568 – Eighteen nobles beheaded by the Duke of Alba. 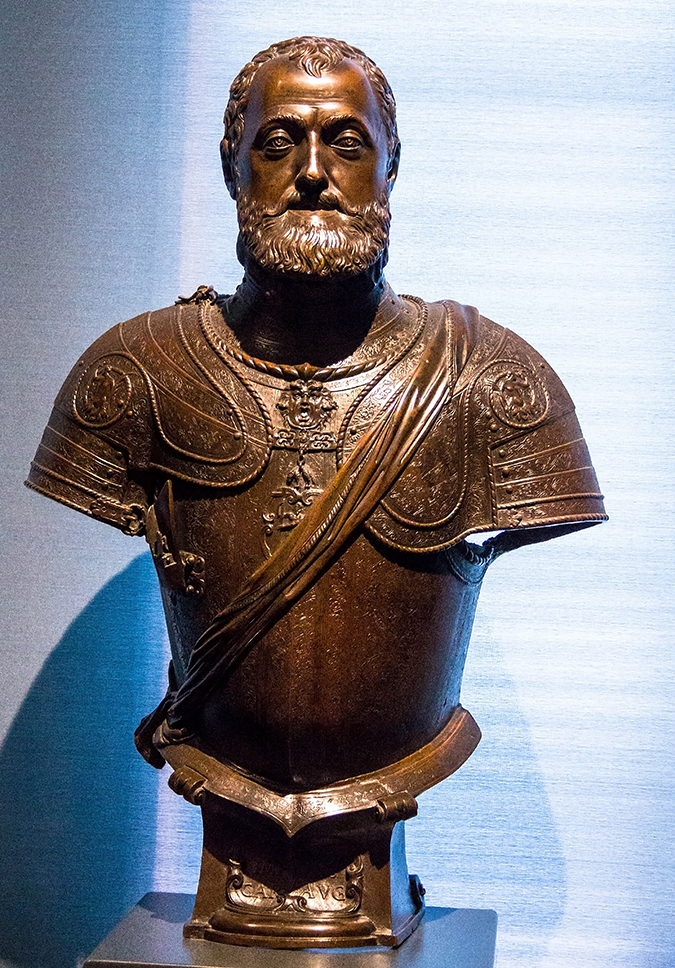 Catholic authorities sent the Duke and a large mercenary army from Spain to the Netherlands to confront the growing Calvinist movement. This was during a period known as the Council of Troubles. The usual charge of heresy was brought against those who did not adhere to Catholic teachings. This wasn’t just about religion but also about Spanish control of the Netherlands. The Duke did not spare the political elite, indicting many of them. Thousands of nobles and Calvinists fled to live in exile but over a thousand were executed.

After the Duke left the persecution eased, and eventually there was some retribution. One of the Duke’s more notorious judges was named Hessels. He was famous for sleeping through the trials, then awakening with a start and bellowing “To the gallows!” He was summarily hanged himself.

As with most “troubles,” religion and money were at the core of this one. I must say though, in centuries past they embraced a more descriptive application to events. “Council of Troubles” caught my eye.

Their leader, Benito Mussolini, warns the government against any anti-Fascist reaction. Later that summer he organized a Fascist march on Rome. Yet another step in the takeover of the government and the creation of a Fascist state. Here are some quotes from Mussolini.

The song by Simon and Garfunkel rose to the top of the charts.

“Where have you gone, Joe DiMaggio? Our nation turns its lonely eyes to you”

1831 – John Bell Hood. A graduate of West Point, he became a general in the Confederate Army at the young age of 31.

He distinguished himself at a number of major battles including Sharpsburg and Fredericksburg, and despite disagreeing with the orders, led the charge on Little Round Top at Gettysburg and was wounded severely in the arm. By war’s end he had also lost a leg. He was the general opposing Sherman on Sherman’s “March to the Sea.”

I toured Little Round Top and Devil’s Den where Hood had fought. My friend, Trick, and I wended our way about Gettysburg on bicycles. I recommend it as a way to see the hallowed battlefield. A tour guide thought so also and stopped us. He was thinking of offering guided bicycle tours and wondered if he could take our pictures, on our bikes, and use them for a brochure. We said yes. He introduced us to his photographer, a somewhat nervous middle-aged woman who seemed periodically distracted by some unseen force. After the first three photographs I suggested it might work better if she took the lens cap off. I have a feeling the photos of Trick and I never made it onto a brochure for guided tours at Gettysburg.

“Blonde Bombshell,” “Sex Symbol,” and “Dumb Blonde” are all terms associated with the famous movie star. She was famously married to Joe DiMaggio, the baseball star, and Arthur Miller, the playwright. An ill-suited match with each. She died of a drug overdose at age 36. There has been much speculation regarding her death. Accidental, suicide, or even murder has been suggested.

Her life of “glamor” seemed so sad. A prisoner of her success, image, and created persona.

So what does all that Heisman Trophy connection add up to? Nothing really, other than I manage to find interest in the weird and meaningless. 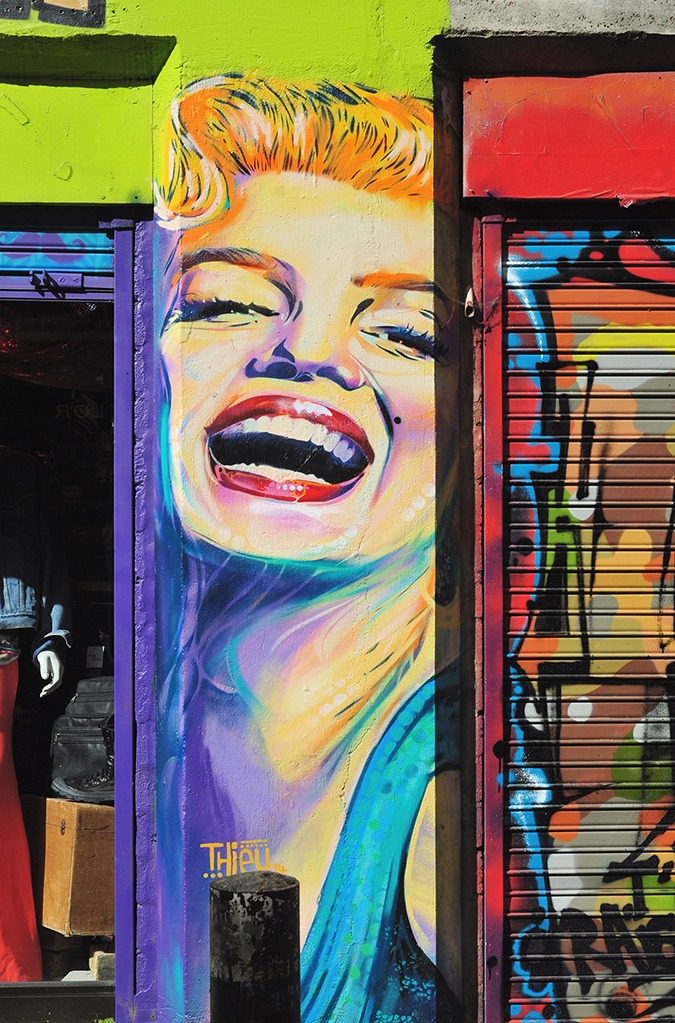