THIS DAY IN HISTORY… JUNE 22

An intrepid explorer, Hudson was on his fourth expedition when his ship, the Discovery, was trapped in ice in what is now called the Hudson Bay. On his first voyage aboard the Half Moon, Hudson discovered and mapped parts of the New World for the Dutch East India Company. Now sailing for his native England, Hudson was on his fourth quest to find the Northwest Passage and a shorter trade route to the East. The Discovery was frozen into the ice in November, 1610 and spent the winter there. When the spring thaw came, Hudson wanted to continue on with his search. Many in his crew objected and mutinied. He was set adrift along with his teenage son and seven others.  No trace of them has ever been found. Five of the thirteen mutineers perished on their return voyage to England. The survivors pinned the blame for the mutiny on those who had died and no one was ever punished.

His name dots many geographical locations throughout the eastern part of the U.S. despite such an ignoble end.

The United Mine Workers (UMW) were on a nationwide strike. A truckload of workers from Chicago, unaware they were to be strikebreakers, were taken to a strip mine near Herrin, Illinois. On June 21st a skirmish erupted, shots were fired, and one strikebreaker and two strikers were killed. Union members, carrying guns, rushed to the mine and surrounded it, trapping the workers inside. On June 22nd, vastly outnumbered, the fifty to sixty workers, promised safe passage, surrendered. Emotions high, discipline began to break down as the union members marched the strikebreakers toward Herrin. The “scabs” were told to run for their lives, then gunfire broke out, cutting them down. Twenty-one were killed and many more wounded. Local juries, sympathetic to the union cause, acquitted those indicted. However nationwide revulsion at the massacre hurt the UMW and its membership declined drastically. UMW president John L. Lewis was forced to drop the strike with no benefits gained.

A spark from a passing train ignited this polluted river in Cleveland, Ohio. Industrial factories along the banks had free rein to dump their waste into the water with no restrictions or concerns other than profit. Oil slicks, solvents, chemicals, rotting timbers, and other debris floated on the surface.  It would be the thirteenth time since 1868 the river had caught fire, the last being in 1952. Flames reached five stories high and although the fire was quickly extinguished, the event caught the nation’s attention. Because of the fire and the Santa Barbara oil spill into the Pacific Ocean, the populace became more environmentally conscious. These two events helped create the Environmental Protection Agency. The EPA was created by President Richard Nixon, one of his crowning achievements.

A once strong agency, it is now controlled by the same mentality that at one time lined the banks of the Cuyahoga River.

Public Enemy #1. Dillinger was a notorious bank robber and gangster during the early years of the Depression. His jaunty style and exploits caught the public’s attention. He also managed to escape from jail twice, once fashioning a fake gun from a bar of soap. Maybe. He may have had a real gun; the facts change depending on whether Dillinger is viewed as a hero or low life. He also garnered the attention of the FBI, and they followed his trail to Chicago. There, coming out of the Biograph Theater on July 22nd, 1934, Dillinger was gunned down by federal agents Melvin Purvis and Sam Cowley.

I had a paper route when I was 12 years old. Each afternoon I delivered the Minneapolis Star and on Sundays the Tribune. On Saturdays I would collect. I had a pad and would tear off a little stub to indicate the customer had paid. Being a shy kid, collecting was a painful ordeal. However one of my deliveries was the municipal liquor store, the Muni as it was known. The Muni, to me, was both a holy and unholy place, a sacred den of iniquity. There was the smell of stale beer and on Saturday mornings, a subdued atmosphere, as a few patrons sought dubious relief from the excesses of the night before. My entrance, collection pad in hand, invariably changed the mood. The manager, Ev, was a large, boisterous man with a booming voice. Upon seeing me he would bellow in fake outrage, “Oh Christ, here’s Dillinger again, robbing me blind!” I’d hop up on a bar stool and he’d grouse about having to pay. It was a game and he always paid, sometimes setting me up with a free coke. Although knowing nothing about him, it was when I first heard of Dillinger. And whenever I hear or read his name it takes me back to the Muni. The Muni would always be my initial stop on Saturday mornings and somehow it would give me courage or confidence for the rest of my collection duties.

Film director and screenwriter. Born in Austria, Wilder was a screenwriter in Berlin when the Nazis came to power. He moved to Paris first and came to Hollywood in 1939. He was a writer for “Ninotchka” and gained directorial notice with “Double Indemnity.” From there he went on to direct a long list of immensely successful films. The list is too long to completely include here but a few are “Sunset Boulevard,” “Stalag 17,” “Some Like it Ho,t” and “The Apartment” He believed in good writing and storyline was all important to him.

Modern day directors, I won’t mention which ones, could learn from that, instead of relying on flash, style and violence.

Professional bike racer. A Frenchman, Voeckler became a national hero in his home country when he won a stage in the 2004 Tour de France and held onto the famed yellow jersey for a number of days before succumbing to the drug-fueled charge of Lance Armstrong.

Another chance to introduce one of my biking stories. I’ve had numerous encounters with animals while biking. Once I was on a lightly traveled rural road. Passing by a field of soybeans, I saw a fawn standing between the rows. I stopped and straddling my bike, leaning forward with my elbows on the handlebars, I watched the young deer. Turning to look at me, I fully expected it to bound away. Instead, cautiously, it began to advance toward me. Pace quickening, the fawn jumped through the ditch up onto the pavement. It moved toward me with small steps until it stood directly in front of my bike. A few feet apart, we looked at one another.

I decided this wasn’t a good idea. In a gentle voice I suggested perhaps it should go back to the soybean field. At the sound of my voice the fawn determined that something wasn’t quite right with the world. It backed away, turned, and then with delicate small leaps, bounded back into the soybean field. There it stood staring at me, as if not quite willing to give up on a budding friendship.  I have a friend, Tump, who is outdoorsman. He later told me that newborn fawns have poor eyesight and it may have mistaken my blurry form for its mother. 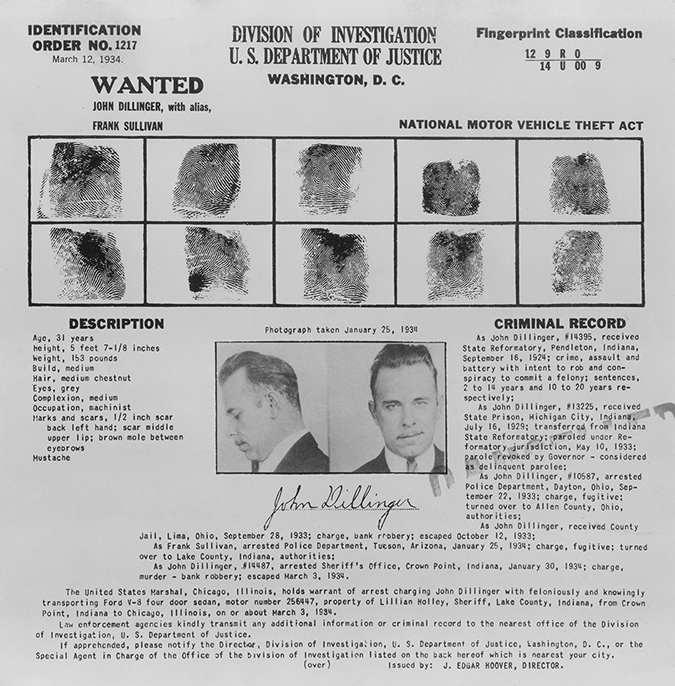