THIS DAY IN HISTORY… JUNE 23

At the Republican Convention in Chicago, Douglass became the first African-American to be nominated for president. He received one vote from a delegate from Kentucky. Benjamin Harrison went on to win the nomination and the presidency.

Douglass would have received more votes, but a rumor swept the convention floor that he had been born in Kenya, and not the United States.

This act included Title IX which barred discrimination in education funding, including programs such as collegiate sports and extracurricular activities. Title IX proved to be a boom for women’s sports at the college level.

Now that true conservatism has taken over leadership of our country, and not some liberal like Nixon, politically correct issues like Title IX are being challenged and America can get back to the business of being great again.

The voters of Britain approved a referendum to leave the European Union by a margin of 52% to 48%. Scotland and Northern Ireland voted to remain in the Union while England and Wales voted to exit. The mechanics and possible economic fallout of the actual exit has been roiling the British political scene ever since. There is also suspicion of Russian meddling in the run-up to the election.

I saw an interview with a Brit who regretted her vote to exit, explaining she hadn’t been aware of all the facts. Well, that’s the idea behind having a democratically elected body to do governing for its citizens. They have the time and ability to study all the details in order to make a more enlightened decision. At least so goes the theory. As far as displaying knowledge and intelligence, our own Congress seems to disapprove that silly notion.

Born on the island of Martinique, Josephine went to Paris at age sixteen to be married. She had two children before separating from her husband. She was forced to return to Martinique for financial reasons and was there when the French Revolution broke out. Her husband became an influential figure in the revolution and she returned to France to curry connections for herself from him. However he ran afoul of those in power and both were imprisoned. Her husband was guillotined but she escaped that fate when the fall of Robespierre ended the Reign of Terror.

Released, she stayed in Paris and continued to make connections within the political scene. It was then she met a young general who immediately fell madly in love with her. Widowed, with two children, and six years older than him, she was less smitten with Napoleon Bonaparte. However, realizing the benefits to be derived from a a union with the increasingly successful general, she married him. Both had dominating and ambitious personalities and it was a contentious marriage. They were also separated for long periods due to his military campaigns and fidelity was not a high priority for either. Although he had her named empress, he became disenchanted over her inability to produce an heir for him. Keeping herself in high fashion, she also spent his money at an alarming rate. The marriage was annulled and Napoleon remarried, but he continued to write to her and ensured her well being. Josephine died in 1914, age 51, not long after Napoleon was exiled to Elba.

Not bad for an island girl.

Biologist, sexologist, writer. Kinsey was the founder of the Kinsey Institute for Research in Sex, Gender and Reproduction at Indiana University. He produced studies on human sexual behavior that some believe help usher in the sexual revolution of the 1960s and 1970s. His studies were controversial and much criticized. A prominent religious leader called “Sexual Behavior of the Human Male” an anti-religious book. Probably because Kinsey promoted the view that delaying the sexual experience was psychologically harmful, as in delaying it until marriage. More than anybody he helped bring the study, and talk, of sex out into the open and helped free it from its repressed state.

Of all the accolades that Kinsey received, here is the one I like the best. “That guy merely makes it easy for me. Now I don’t have to draw ’em any blueprints…We are both in the same business…Except I saw it first.” Mae West.

Dancer, choreographer, and theater and film director. In 1973 Fosse became the only person to ever win an Oscar, Emmy, and Tony in the same year. On stage he was involved in such hits as “Pajama Game,” “Damn Yankees,” and “How to Succeed in Business Without Really Trying.” In film Fosse directed “All That Jazz,” “Cabaret,” and “Lenny.” “Cabaret” swept the Oscars in 1973, winning eight Academy Awards. Fosse won the award for Best Director beating out Francis Ford Coppola and “The Godfather.”

I had a date, a first date, and she wanted to see “Cabaret.” I’m not a fan of musicals, but it was a first date and I was eager to please. We went to “Cabaret” and I was transfixed. What a wonderful movie! There’s a short list of movies, with “Cabaret” leading the pack, that no matter how many times I’ve seen them, when they come on TV I can’t help but watching them yet again. 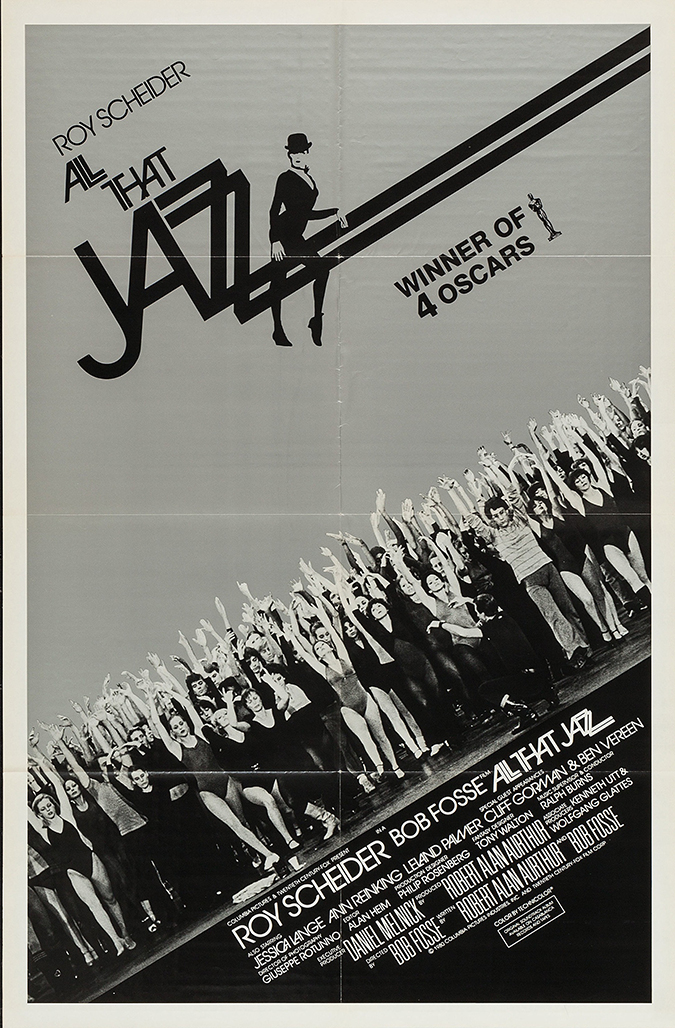 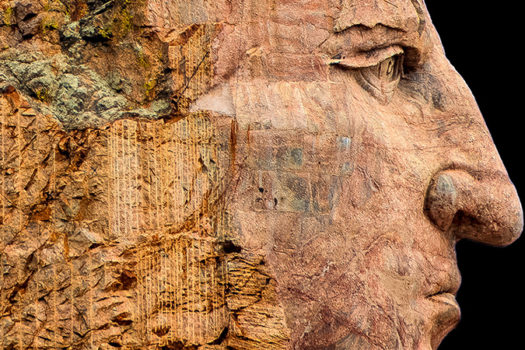 This Day in History – December 4 – Hijinx, Humor, and Insight 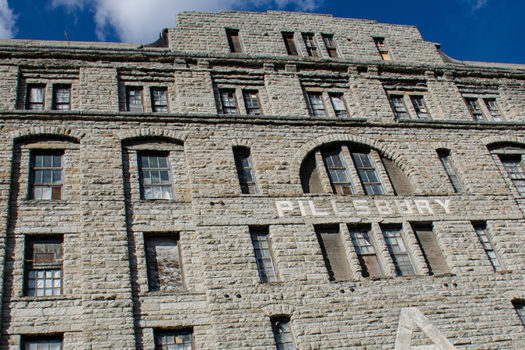 This Day in History – December 3 – Hijinx, Humor, and Insight