THIS DAY IN HISTORY… JUNE 30

Bishop Whipple was a humanitarian and an advocate for Native Americans in Minnesota. Whipple had parishes on the East Coast and then in Chicago before being drawn to Minnesota by the new Episcopalian Diocese there. He had already gained a reputation for working with poor immigrants. As soon as he established himself in Minnesota he began fighting for the rights of the Dakota and Ojibwe people. He challenged the federal government for its corrupt policy toward native people and fought for reform. The Dakota called him “Straight Tongue” because of his honesty.

After the Dakota War of 1862, 303 Indian men were sentenced to be hung. President Lincoln pardoned 265 on them, mostly due to Whipple’s appeals, both personal and in the press. Lincoln said of Whipple’s visit, “He came here the other day and talked with me about the rascality of this Indian business until I felt it down to my boots.“ Neither Lincoln nor Whipple were very popular in Minnesota at the time. Even many of his fellow bishops viewed him as a fanatic.

Traveling by horse and wagon over the whole state, even through harsh Minnesota winters, he preached in cabins, barns, schools, Indian villages and even saloons. He built the diocese from a few struggling parishes into a powerful entity. Whipple helped develop three schools in Faribault, Minnesota, including Shattuck, which is still in existence. The federal building at Fort Snelling is called the Bishop Whipple Administrative Building.  As he aged, due to health reasons, Whipple wintered in Florida where he did outreach with African-American communities. He was also recruited to start a diocese in Hawaii to facilitate relations there between whites and native Hawaiians but he declined. Whipple was married and had six children. He served the diocese until his death in 1901.

Being from Minnesota I’ve heard of him, but was never aware of his legacy. Then I read a couple of Zora Neale Hurston books. “Their Eyes Were Watching God” and her autobiography, “Dust Tracks on a Road.” In that book she wrote about the creation of an African-American community and she mentioned Bishop Whipple in a positive light. It’s when I became interested and did research on the man. Enlightened as he was, I imagine at the time many thought he gave the clergy a bad name.

I had already written this post when I came across an interesting side note to the Whipple story in the newspaper. His wife died in 1890 and in 1896 he remarried, to Evangeline Simpson, a wealthy widow. Simpson was thirty-four years younger than Whipple and she apparently liked older men, for her first husband, a wealthy industrialist, had been fifty years older. She also apparently liked women for between marriages: she had had a torrid love affair with, get this, a former First Lady of the United States. Grover Cleveland was a bachelor when he became president. So his sister, Rose Cleveland, fulfilled the role of First Lady. Grover later married while in office and Rose was relieved of her duties. To her relief, for she had brought controversy to the position by publishing a book of poetry and wearing dresses with plunging necklines.

It was after she had left the White House that Rose and Evangeline had what is described as a rather open affair. Why Evangeline left Rose for Whipple is uncertain. It wasn’t for money because she had much more than he did. Letters indicate she had true feelings for him. By earlier accounts, he was a remarkable man. Rose was heartbroken, but they continued to correspond, Rose in Europe and Evangeline in Minnesota. When Whipple died in 1901, Evangeline and Rose became a couple again.

For me, history is just too wonderful.

Although the issue had been debated in Congress for two decades, journalism brought it more into the public’s eye, especially the publication of Upton Sinclair’s novel, “The Jungle,” which exposed practices in Chicago’s meat-packing industry. A Sinclair quote: “I aimed at the public’s heart and by accident I hit it in the stomach.”

For whatever reason I read that novel when I was young. Don’t think I’ll read it again. It gives you a description of what life was life before the intervention of all those pesky government regulations.

Bank robber. Sutton lived a life of crime, half of which was spent in prison. He was also an accomplished escapee, having busted out of the joint three times. He is the namesake of Sutton’s Law. When asked why he robbed banks, he supposedly replied “Because that’s where the money is.” Sutton, however, denied ever saying it, claiming a reporter must have made it up. What he did say was: “Why did I rob banks? Because I enjoyed it. I loved it. I was more alive when I was inside a bank, robbing it, than at any other time in my life. I enjoyed everything about it so much that one or two weeks later I’d be out looking for the next job. But to me the money was the chips, that’s all.”

I suppose it’s a good way to get your kicks, if you don’t mind jail.

Olympic gold medal winner. An Oglala Sioux, Mills grew up in a life of poverty and hardship on the Pine Ridge reservation in South Dakota. Orphaned at age twelve, he channeled his energy into running. He went to the University of Kansas on a track scholarship and then did a tour in the Marine Corps as an officer. He was a 1st Lieutenant in the Marines when he competed in the 1964 Olympics in Tokyo. He barely qualified for the U.S. team in the 10,000 meter running event, and his fastest time was a minute slower than the favorite, Ron Clarke of Australia. However, he stuck with Clarke the whole race and in the final stretch passed him to win the gold medal. It was one of the biggest upsets ever in Olympic history and at the time Mills set a world’s record in the 10,000 meters.

Mills has spent his post running career involved with a non-profit he co-founded called Running Strong for Indian Youth. Besides providing supplies for basic needs, the organization also teaches self-sufficiency. A diabetic himself, Mills also works for diabetes prevention and awareness. In 2012 President Obama awarded him the Presidential Citizens Medal. 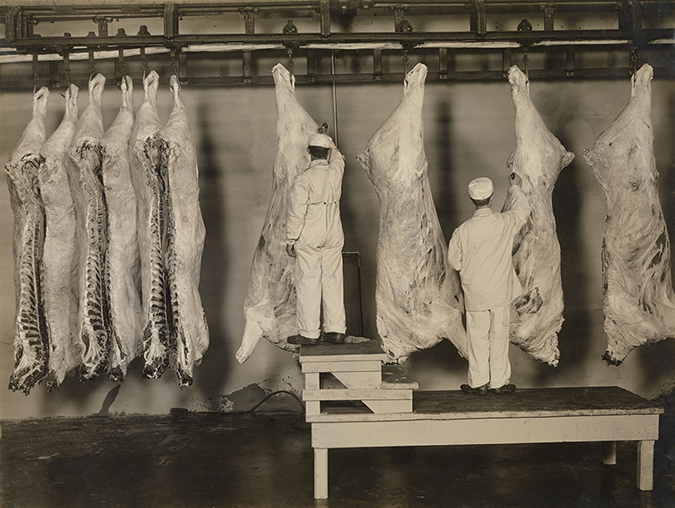