THIS DAY IN HISTORY… JUNE 9

The cross-dressing Roman emperor, with a history of lunacy and cruelty behind him, had been declared an enemy of the state by the Senate. He was named emperor at age sixteen and was guided by his mother until he had her killed in order to gain more power. As his reign went on it is said he lost all sense of right and wrong, and responded only to flattery. Although he was responsible for many public structural works, they were extravagant, and the process was filled with corruption and funded with high taxes. He had a stepbrother killed, kicked his wife to death and said she died of a miscarriage, and probably instigated the great burning of Rome for the purpose of urban development. Then he blamed Christians for the fire and had many cruelly executed. In the eyes of Roman traditionalists, he had debased the dignity of his position and the office. Despite all his excesses, he still maintained the support of a portion of the population, Roman commoners in the rural provinces. Finally the Senate acted and Nero, with nowhere to hide or run, and not having the nerve to commit suicide himself, ordered a servant to perform the act.

The novelty song was at first rejected by MGM records. Then the executives there noticed that at lunch time, as many as fifty of the younger people in the office would sit around listening to the demo. They wisely changed their minds and “Purple People Eater” was number one from June 9th to July 14th.

This was the era of novelty songs such as “Does Your Chewing Gum Lose its Flavor on the Bedpost Overnight?” “Charlie Brown,” “Hey, Mr. Custer,” “Surfin Bird”, and my personal favorite, “Tie Me Kangaroo Down, Sport.”

A storm center remained stalled over this Black Hills community of 50,000 for hours. At least a foot of rain fell in a small area during the day and early evening hours and the ground was already saturated from two days of rain. The spillways of the Canyon Lake Dam became clogged with debris from the runoff. The dam weakened and burst. Floodwaters swept through Rapid City wreaking havoc. Houses, vehicles, and people were swept along in the torrent. Survivors told of the horror of that night that traumatized them thereafter. The screams in the darkness of those being carried away. Flashes of lightning revealed people desperately clinging to branches of trees and poles while crying for help. One survivor described how the screams finally ended and the only sound was the rushing of water. The grim toll included over 1,300 homes and 5,000 vehicles being destroyed and most tragically, 238 people lost their lives.

I remember it well. A modern-day tragedy that was unthinkable at the time, one of those things that just don’t happen. The devastated part of the city had been built on a flood plain. Houses are no longer allowed there, it is now a city park. Don’t mess with Mother Nature. A lesson that globally we have not yet learned.

Austrian writer and peace activist. Von Suttner was the first woman to win the Nobel Peace Prize. Born into the the aristocracy of Austria, she led a pampered life of books and music. When her mother’s money dried up she took a job and her viewpoints changed. She carved out a career as a writer and became more anti-militant. She was one of the first writers to warn about the dangers of aggressive nationalism and the armaments race. One of the jobs she had in her life was as secretary to Alfred Nobel, and he had talked to her about establishing a peace prize. She won the award after he had passed away and legitimately deserved the honor. She helped form the Austrian Peace Society and for many years was its president. Von Suttner died two months before the start of the First World War, sparing her the horror and evil she had fought against much of her life.

Sadly her warnings are no more heeded in the 21st century than they were in the 19th and 20th. Those arguing for justified killing still have the larger platform.

Musician. Waring started out playing jazz on college campuses during the Roaring Twenties. His group eventually became known as Fred Waring and his Pennsylvanians. Over the years the group morphed into more of a choral group than a jazz one. Waring had a radio show and with the advent of TV had a variety show on that medium also. He was called “The Man Who Taught America to Sing.” Waring also provided financial backing for an electric blender that was named after him.

Novelist, playwright, and screenwriter. His most notable success was the stage play “Seven Year Itch,” later made into a movie starring Marilyn Monroe. Screenwriting credits include “Breakfast at Tiffany’s” and “Manchurian Candidate.” Axelrod also wrote a novel titled “Where Am I Now When I Need Me?”

I read that book a long time ago and although I don’t remember anything about it, the title has always stuck with me. I’ve had that feeling often. 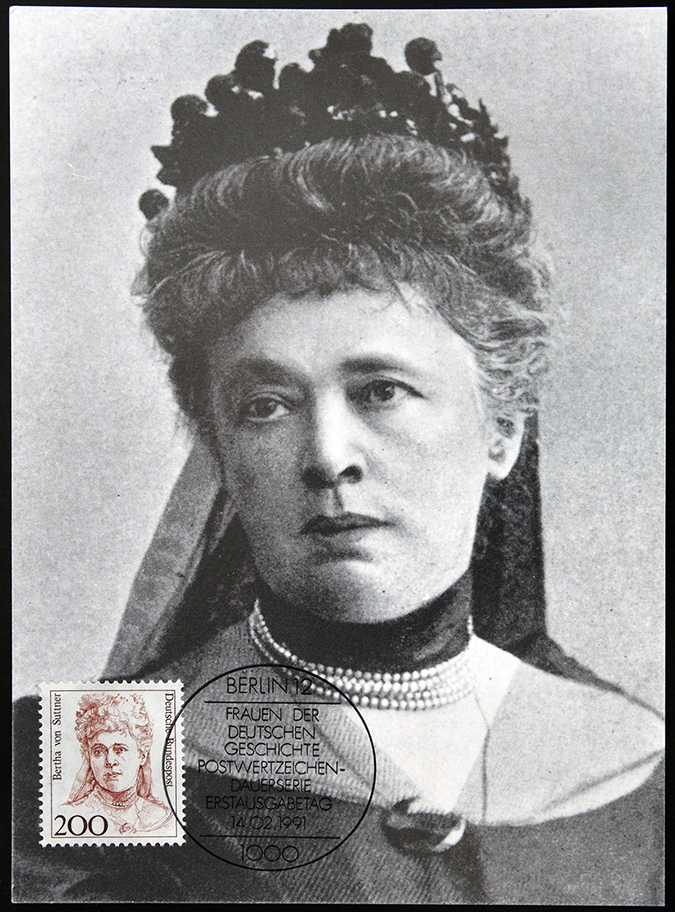