THIS DAY IN HISTORY… MARCH 13

“The Best Years of Our Lives” won the Oscar for the Best Picture. The story centered around three combat veterans returning to their hometown after WWII. The critically acclaimed film won a total of seven Academy Awards. The Library of Congress, in 1989, selected it for the National Film Registry for its significance. William Wyler, the director, had flown combat mission over Europe in the making of the documentary “Memphis Belle” so he was sympathetic to the plight of returning veterans. He won the Best Director award for “The Best Years of Our Lives.” Some of the actors in minor roles were people who would later make their marks in other fields. Jazz drummer Gene Krupa had a non-speaking part, Tennessee Ernie Ford was cast as hillbilly singer, and film director Blake Edwards appeared in an uncredited role as a corporal, as did the father of Sean Penn.

Great movie, and as far as future notables having minor roles, I love little tidbits of information like that.

First published in Edinburgh, Scotland, Brittanica has been printing the multi-volume set of books for 244 years. The company realized information was changing so quickly that the printed versions were obsolete almost as soon as they had been released. A digital version continues to exist and Britannica said wikipedia hasn’t hurt their sales, as only a small percentage of their income came from the printed version.

My parents bought a set when I was in grade school and I spent many an hour lost in those volumes.

Also any mention of Encyclopedia Britannica also brings to mind the “You’re not an encyclopedia salesman?” Monty Python sketch. That was Monty Python at their zaniest best.

He took the name Francis and became the first pope to be born outside Europe since the 8th century. From Buenos Aires, he had worked as a bouncer, janitor, and chemist before joining the priesthood. He became a cardinal in Argentina in 2001, and in 2013 he was elected to be the successor to Pope Benedict XVI. His reign as pope has been criticized by some but found refreshing by many. Although he supports much of the traditional conservative values of the church, he is also more welcoming toward others such as the LGBT community and same sex marriage. This from Wikipedia.org: “Francis is an outspoken critic of unbridled capitalism and free market economics, consumerism, and overdevelopment, and advocates taking action on climate change.” His main opponents within the church are theological conservatives.

To me the pope has always seemed a remote, stiffly ideological figurehead. Pope Francis in contrast is refreshing in his intellect, humility and humanity. Although one issue he still has to adequately address is sexual abuse within the church.

Medal of Honor recipient. On February 20th, 1942, eight Japanese plans bore in to attack the aircraft carrier, USS Lexington. The rest of the ship’s planes were off on their own attack and only two fighter pilots were left to protect the “Lady Lex.” The other plane’s guns jammed leaving only Lt. O’Hare. He saved the ship, shooting down at least five enemy planes, maybe more, and forcing them to retreat. In this action he became the Navy’s first ace and earned the Medal of Honor. He then came back to the States to do a war bond tour and receive his medal. Returning to combat he became commander of an air group aboard the USS Enterprise. On the night of November 26th, 1943, flying a Hellcat, he was presumably shot down, for he did not return to the ship. His body and plane were never recovered. The O’Hare airport in Chicago is named after him.

His father, Edward O’Hare Sr., was a lawyer, and one of his clients was Al Capone. It is believed he provided the information that helped send Capone to prison on tax evasion charges. That seems likely, since in 1939 O’Hare Sr. was gunned down on the streets of Chicago.

I can’t help thinking about Mrs. O’Hare losing a husband and son, both while doing their duty.

Actress. Delany is best known for her role as nurse Colleen McMurphy on the dramatic TV series about Vietnam, “China Beach.” The story of the war is told through the eyes of McMurphy and her fellow workers in a hospital unit.

When the show was first aired I refused to watch it. At the time I was struggling for a breakthrough in my screenwriting career. I somehow connected with Bernie, a producer who had some Hollywood credits on his resume. Bernie had been a crew member aboard a B-17 during WWII, not over Europe but in the South Pacific. He needed a writer to doctor up an idea he wanted to pitch and he found me. His idea was to tell the story of the war in that region through the eyes of nurses in a hospital in northern Australia, near Darwin. I wrote up a treatment centered around one nurse that Bernie pitched to industry money in Southern California. We’d meet at Cecil’s Deli in St. Paul with him giving hopeful updates and me providing revisions. Bernie was upbeat, a talker with a firm belief in his own capabilities and complimentary of my writing ability. After many setbacks in pursuit of a writing career I started to allow myself to dream. Then one day Bernie called me with a changed tone. A new show called “China Beach” had just gone into production. The similarities were too great and it killed all interest in our fledgling project. And another one bites the dust. It took me a while to get over my disappointment, watch “China Beach,” and admit that it was a good show.

Soccer player. Escobar was a premier defender and known for his clean, calm style of play. He was from Columbia and in 1994 played for their national team in the World Cup. The World Cup is soccer’s biggest event, held every four years, and the pride of entire countries rest upon it. In a match against the U.S., Escobar inadvertently deflected a pass into his own net, scoring a goal for the U.S. Due to the accidental goal, the Columbian team lost 2-1, helping to eliminate them from the tournament. Escobar returned to Medellin, Columbia and five days later was murdered. He was shot six times and it was reported his killer yelled “Goal!” each time he shot. A member of the Medellin Cartel was convicted of his murder.

First baseman Bill Buckner was lucky he was playing in Boston and not in Columbia when that slow dribbler rolled through his legs costing the Red Sox the World Series. 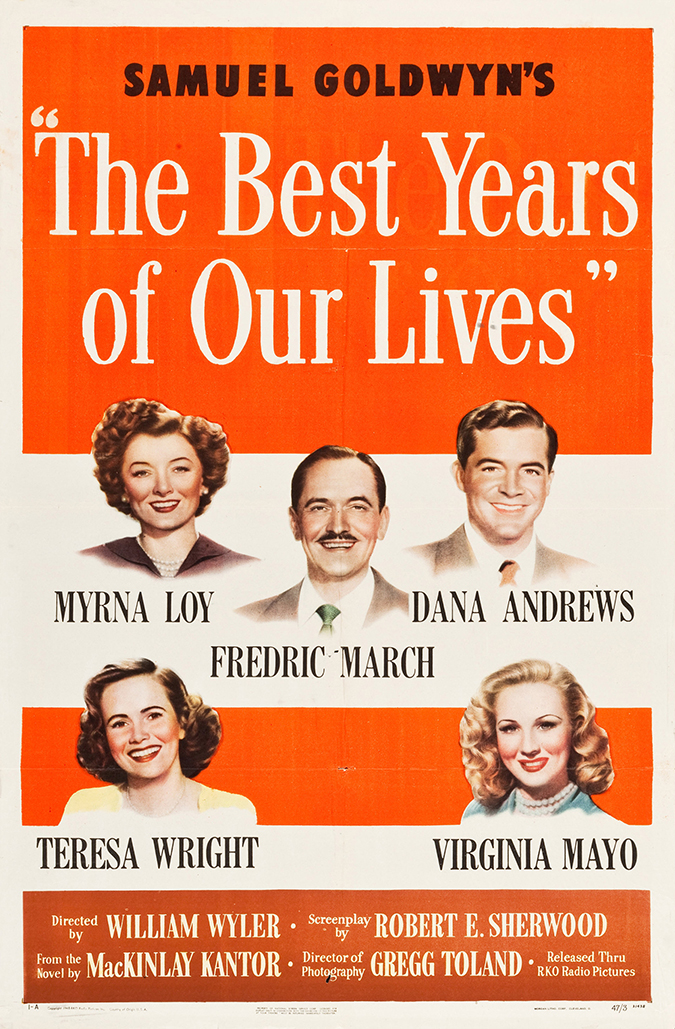