THIS DAY IN HISTORY… MARCH 14

1590 – Battle of Ivry. A decisive battle during the French Wars of Religion. 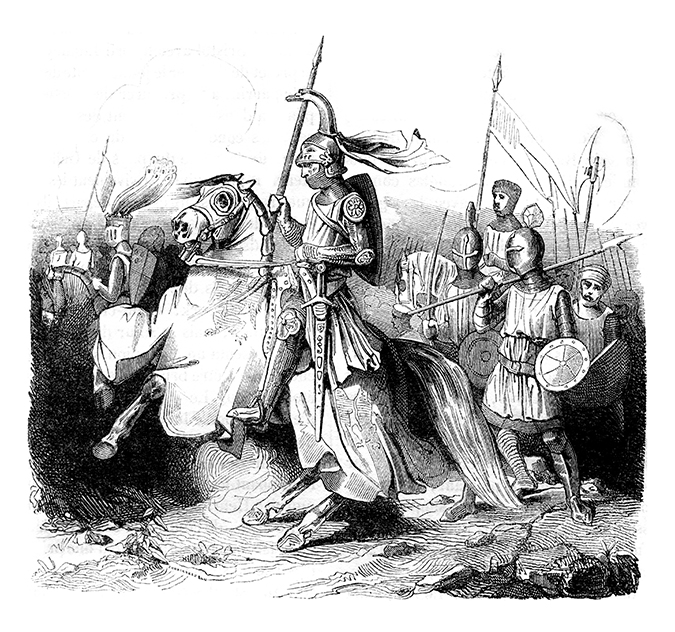 A Protestant army (Huguenot), led by Henry IV of France, defeated the forces of the Catholic League.

Another war over religion. Seems like a silly thing to die for. And this one didn’t even have different gods, just a violent disagreement over interpretation of the bible. Or, you don’t think there was more at stake for the leaders, like power and money, and religion was just a guise to inspire their followers? Something akin to fighting over WMDs rather than oil? 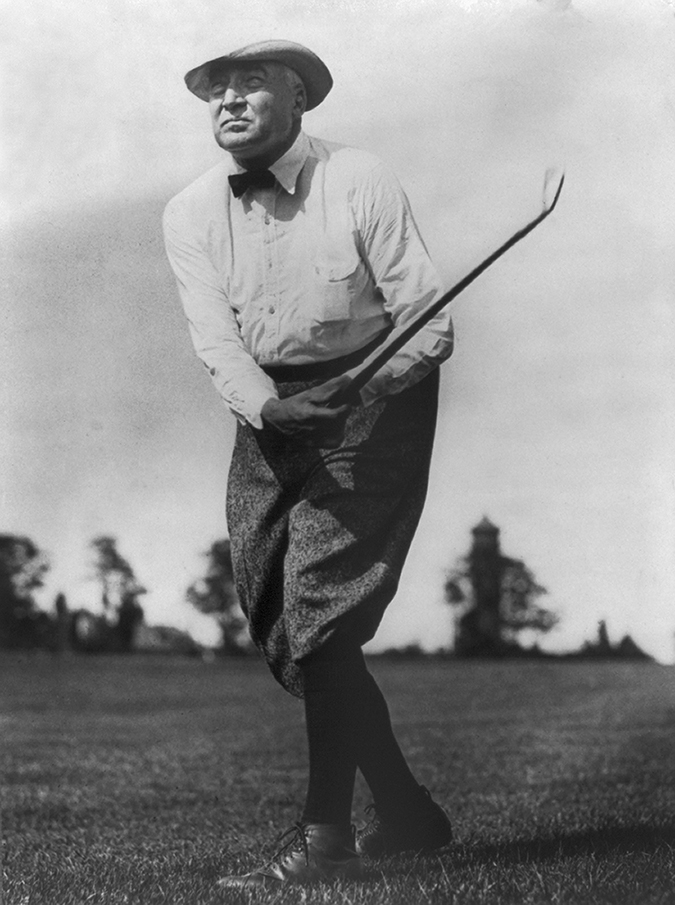 According to TaxFoundation.org: “On March 14, 1923, President Warren G. Harding filed his income tax return for the 1922 year, paying about $17,000 in tax on his presidential salary of $75,000, although further details were not released. The New York Times of February 15, 1921 reports that then-President-elect Harding spoke against a proposed bill that would make the President permanently immune from the income tax, effectively killing it.”

Quite noble on his part. Why do I think such a bill would stand a better chance now?

The Civilian Conservation Corps was a program initiated by President Franklin Roosevelt to address the nation’s massive unemployment problem. Camps were located throughout the country and eventually over half a million young men served in them. As its title would imply, the work was mainly conservation. Besides building roads and bridges and stocking a billion fish in lakes, the men were responsible for the planting of millions of trees.

Another noble act, conserving our planet rather than destroying it. Well, we got that antiquated notion out of our heads. Not to mention that the whole idea sounds more than a little communistic. 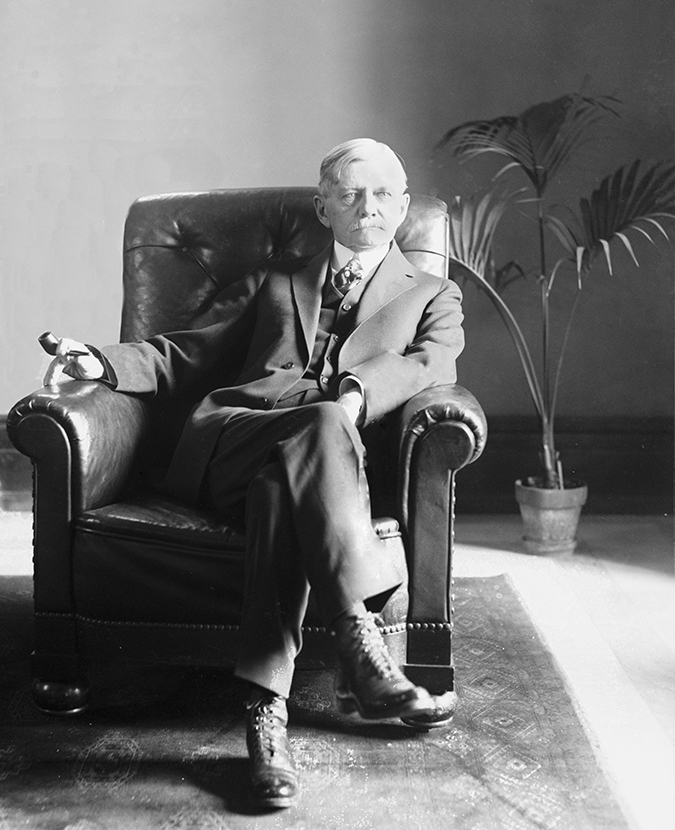 He hated being VP, thinking it a superfluous position. He also did not get along with Wilson. Coming from Indiana he was considered provincial and was not accepted in Washington. He countered with wit. One of his useless duties was to be on a committee discussing whether to send an expedition to Guatemala to search for pre-historic man. Marshall suggested they save money by just digging in DC because based on what he had seen, pre-historic man could not be far beneath the surface.

A quote by somebody else about Marshall from Wikiquote.org: “An unfriendly fairy godmother presented Marshall with a keen sense of humor. Nothing is more fatal in politics.” Also from the same source, an excerpt from a book he wrote about his family. “There was not one of my blood, in or out of the Union Army who was not either serving and sacrificing at home or suffering and dying among the hills and valleys of the southland for the preservation of the Union. And yet, so bitter was the politics of the time that they had to undergo the suspicion of being disloyal to their country because they did not vote the Republican ticket. My grandfather and my father were notified by the Methodist preacher whose church they attended that he would have to strike their names off the roll if they continued to vote the Democratic ticket. My grandfather, as a fiery Virginian, announced that he was willing to take his chance on Hell but never on the Republican party.”

I think I would have liked this guy.

1914 – Lee Hays. Leftist folksinger and member of the banned singing group the Weavers.

Rather than me picking and choosing a few items about him, I suggest you go to the website OxfordAmerican.org. Whether you are a fan of folk music or not, it is a fascinating read of a man and a time in American history. 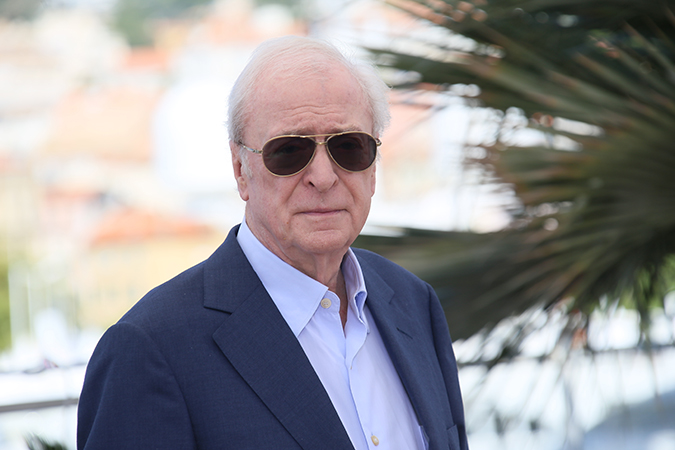 His real name was Maurice Micklewhite, and he only recently officially changed it to Michael Caine due to airport security. Security guards would recognize him as Michael Caine and then see a different name on his passport and it became a time-delaying hassle. Caine also served in the British Army with the Royal Fusiliers and saw extensive combat action in Korea.

One of my favorite actors ever since I first saw him in “The Ipcress File” and “Alfie.”

* “This Is How Michael Caine Speaks” (video clip) – BBC / YouTube.com