THIS DAY IN HISTORY… MARCH 15

Julius Caesar assassinated. Emperor Caesar was stabbed to death by members of the Roman Senate. They feared he was becoming too powerful, that the republic was in danger of being dissolved and he was moving toward making himself king. The leaders of the plot were Cassius and Brutus. The assassination took place in the Senate.  Caesar was surrounded by up to fifty senators who pulled out daggers they had hidden in their togas. Caesar was stabbed multiple times and died from loss of blood. They believed they were acting to save the republic. Caesar, however, was popular with the lower classes who saw the assassination as a power grab by a group of elitists. The senators were also opposed by Caesar’s ally, Mark Anthony. Civil war broke out, and their actions, instead of saving the republic, had the opposite effect.

The British had surrendered at Yorktown. The revolution was a success. Everybody was celebrating. Not quite. The Continental Army had not been paid as promised, its officers were angry, and the Congressional cupboards were bare. The officers organized and wrote a letter to Congress with demands and a vague threat. Alarmed at the rebellion within a rebellion, General Washington entered a meeting they were having at Newburgh, New York. Their mood was defiant rather than respectful as Washington stood before them. Neither did he exude his usual confidence as he held a letter from a member of Congress. Haltingly he pulled a pair of spectacles from his pocket. Those assembled had never seen him wear glasses before. Washington said, “Gentlemen, you will permit me to put on my spectacles, for I have not only grown gray but almost blind in the service of my country.” With that they understood his sacrifice, and their defiance dissolved. Washington was in control again and they agreed to compromise with Congress.

Another example on how Washington held this fledgling nation together.

Based on a suggestion by Lt. Col. Theodore Roosevelt, Jr., 1,000 officers and enlisted men met in Paris to form a veteran’s organization. They were members of the American Auxiliary Force still in France after the end of the First World War. They adopted American Legion as a name. The following fall they held a second organizing meeting in St. Louis, were granted a national charter by Congress, and held their first convention in Minneapolis in November, 1920. Since then the Legion has grown to over two million members and has 13,000 posts throughout the nation. The Legion advocated and directed their energy in four areas: Veterans Affairs and Rehabilitation, National Security, Americanism, and Children and Youth.

The Legion however, because of its conservative stance throughout the years, has had its detractors. This from www.jacobinmag.com: “The founding fathers of the American Legion had two goals: to return home and crush the militant workers’ movement they saw as inspired by foreign radicals, and to prevent veterans from being influenced or organized by left-wing political forces.” The Legion was employed to combat the IWW’s (Wobblies’) efforts to organize a united workers force. Currently membership is declining and many posts have been forced to close.

I am a non-active member of the American Legion. Non-active because I fear my political views would not be welcome at most posts. My reason for joining is their support for veterans. Most notably their fervent opposition to the attempt to privatize the VA. Also, I get the American Legion magazine monthly and while it has a conservative bent, most notably in the area of defense spending, I must admit that for the most part it is more fair and balanced than many news outlets.

Abolitionist. A self-educated lawyer, Kagi instead engaged in more physical forms of anti-slavery activities. He participated in the Underground Railroad and he fought with abolitionist forces in Bloody Kansas. He got into a gunfight with a pro-slavery judge and was wounded in the chest while shooting the judge in the thigh. He was captured by Union soldiers, imprisoned, and charged with murder, but was able to escape. He joined forces with John Brown and became his second-in-command. Kagi was with Brown on the raid at Harpers Ferry. He did not survive that ill-fated attempt to create an uprising that would free slaves. He was twenty-four years old when he was shot and killed at Harpers Ferry.

Zealotry is the word that comes to mind. Had I been alive at the time, I would not have been at Harpers Ferry. While I agree with the abolitionist’s views, I have a tendency to shy away from zealots.

Professional football player and coach. Nicknamed “the Dutchman.” Van Brocklin served in the U.S. Navy during WWII, and after played quarterback at the University of Oregon. Professionally he won two NFL Championships with the Philadelphia Eagles and is in the NFL Hall of Fame. He passed for 554 yards in one game in 1951, a record that still stands to this day. Van Brocklin finished his football career as a coach for the Minnesota Vikings and the Atlanta Falcons. He was also known for a reckless and inventive usage of the English language. After losing a last second game to a soccer style field goal kicker from Greece, he said, “They ought to change the god-damned immigration laws in this country.” He had a brain tumor removed and afterwards said to the press, “It was a brain transplant. They gave me a sportswriter’s brain, to make sure I got one that hadn’t been used.” A heavy smoker, the Dutchman died of a heart attack at age fifty-seven.

I found multiple sites documenting Van Brocklin’s football exploits. I was curious about his navy career, but my internet search turned up nothing. Priorities, I guess.

Professional baseball player. Bonds played for multiple teams, was an All-Star three times, and hit 332 career home runs. He is also the father of baseball’s all time home run king, Barry Bonds. Together they hit 1,094 home runs. The Ken Griffeys, Sr. and Jr., come in a distant second for father and son combos with 782 homers.

Bobby Bonds, Ken Griffey Sr., and Ken Griffey Jr. all accomplished their feats without the aid of steroids. 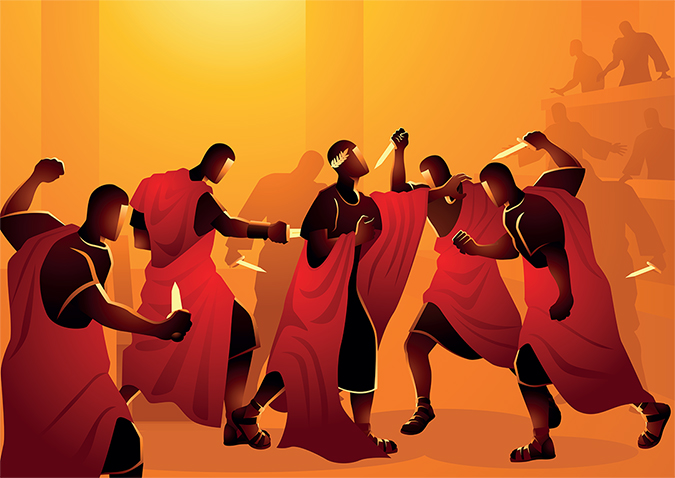