THIS DAY IN HISTORY… MARCH 16

Despite the absence of any Viet Cong resisters, a platoon from Charlie Company led by Lt. William Calley attacked a small Vietnamese village and killed approximately 500 unarmed men, women and children. The massacre only ended when a heroic American helicopter pilot confronted Calley and then ordered his own gunner to open fire on Charlie Company if they tried to shoot any more villagers.

The pilot, Hugh Thompson, reported the massacre to his commander, and then the cover-up began. Throughout the Army’s chain-of-command little effort was made to investigate. Word leaked out however and eventually journalist Seymour Hersh broke the story. Court Martials were held and only one participant, Lt. Calley, was found guilty. President Nixon allowed him to serve his sentence under house arrest rather than in prison. Calley was freed on parole after three and a half years.

If the standards established at the Nuremberg Trials after WWII were applied regarding My Lai, not only were the men on the ground responsible, the Commander-in-Chief, Secretary of Defense, generals, all the architects of this immoral war were just as guilty.

Buckley was on his way to his Beirut office when grabbed by three Hezbollah gunmen. Held, and tortured, for nineteen months, he ultimately revealed many CIA secrets. Most of his operatives were killed or simply disappeared. In the weeks after his capture, President Reagan had a secret counterterrorist task force formed. A complex scheme was developed involving both Iran and Nicaragua and it resulted in trading missiles for hostages. The plan became known as the Iran-Contra affair. Although some hostages were returned, Buckley died in captivity.

Despite its best, or arguably its worst, efforts, the CIA could not save Buckley.

The Republican controlled Senate, led by Mitch McConnell, blockaded any hearings on Garland. They reasoned they had that right because it was Obama’s last year in office. This was unprecedented reasoning and whether unconstitutional or not is still being argued. Vikram Amar, constitutional law professor, wrote that “the text of the Constitution certainly does not use any language suggesting the Senate has a legal obligation to do anything,” but that the “absolutist position” taken by Senate Republicans presents “grave risks” of escalating the judicial-appointment process into “extreme moves and countermoves.”

It certainly does open the door to extremism. Why is the cutoff date arbitrarily set as the last year in office? Why not the last two years? And as long as it is two years, why not three? Heck, it could then be argued that even after a president is elected, there’s just going to be another election in four years so… Actually, that might work. Eventually there would be no Supreme Court Justices left with the result being it would no longer be just another political body.

Signer of the Declaration of Independence. He was one of the first colonists to advocate complete independence from England. Clymer was partially responsible for securing the authority of Gen. Washington and also was instrumental in supplying his army. A delegate of the Continental Congress from Pennsylvania, Clymer was one of only six men who signed both the Declaration of Independence and the Constitution.

Whether heroic, or flawed as in the case of the slaveholders, I’m still fascinated by the foresight of these founding fathers.

Pope was in command of the Army of Virginia at the 2nd Battle of Bull Run where Stonewall Jackson’s forces routed his Union Army. President Lincoln relieved him of command and banished him to Minnesota to mop up after the Dakota War of 1862. He spent the rest of his career as an Indian fighter. However, in contrast to most, he supported humanitarian measures toward the tribes. None of his recommendations were ever adopted by the Bureau of Indian Affairs.

He was defeated in one arena and ignored in a second. And being the second was political, I bet his defeat in the first was used as an argument against him.

Adolph Hitler’s personal secretary. Thirteen years old when Hitler came to power, Junge remembered the excitement at her school at the time. They all believed he would be the one who saved Germany. Despite this, she had no interest in politics and wanted to be a dancer. But to help support her divorced mother, she was forced to give up that dream and learn shorthand and typing. At age twenty-two she moved to Berlin and got a job at the Third Reich Chancellery. Shortly thereafter Hitler needed a new secretary and out of a pool of ten, Junge was chosen. She admitted being fascinated by Hitler and found him an agreeable boss and a father figure in her life. Her own father had abandoned the family while she was still a toddler.

Junge married a soldier, an aide to Hitler, who at his own request was sent to the front. At Normandy he was killed in action. Junge remembered how kind and caring Hitler was to her at the time. She remained with Hitler in his Berlin bunker as the Third Reich collapsed around them. She heard the shot as Hitler committed suicide and then under the cover of darkness she escaped from the bunker.

Later that summer, the war ended, she was arrested and interrogated for five months but no charges were brought against her. About her time with Hitler, Junge wrote, “I deliberately ignored the warning voice inside me, although I heard it clearly enough.” At first she absolved herself of any blame, saying she was too young at the time, and not aware of the magnitude of his crimes. As she grew older however, she acknowledged her complicity. Being young and naïve was no excuse, she should have done more to find out what was really happening, and Junge stated she must share the guilt.

There is a good documentary “Blind Spot: Hitler’s Secretary” about her. 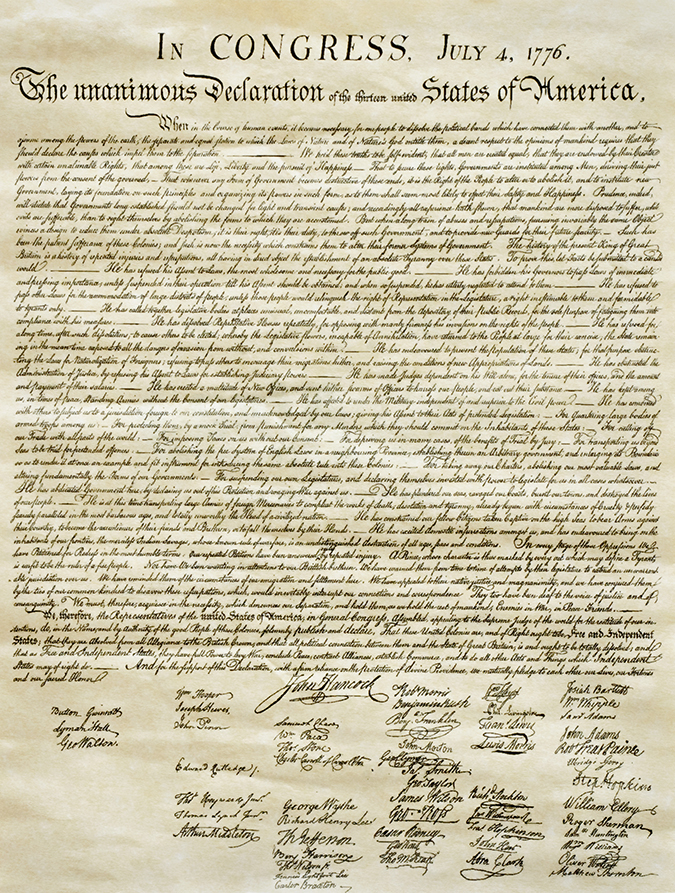