THIS DAY IN HISTORY… MARCH 17

I am in a storytelling mood and so for the next few blog posts I am going to forego the usual format and do just that. By the end of March I will be returning to the usual This Day in History and hopefully I won’t have driven anybody away by then.

St. Pat’s Day. 1971 – First a little backstory. 1966 and I was in my first year at St. Cloud State College. One of my roommates, Dale, and I were taking advantage of a warm spring day and sitting on a concrete wall outside the student union. He was a gregarious sort who gave people nicknames. For reasons I don’t remember he started calling a guy in his Phys Ed class “Penn State.” Maybe because with his bullet-shaped head, crew cut, square jaw, broad shoulders and an expansive chest he looked like a linebacker and Penn State was known as Linebacker U. I had been with Dale once when he called him that nickname and noticed a small frown flicker across the guy’s face. As we sat there soaking up the sunshine Penn State exited from the student union. As he passed Dale yelled out, “Hey Penn State!”

The guy stopped and glared at Dale, obviously agitated. He took a challenging pose and confronted Dale in a loud voice. “I don’t know you, I don’t know what this Penn State shit means, I don’t like it, so knock it off!” With that he walked away.

Dale, a big man himself, wasn’t intimidated or even all that nonplussed. He simply shrugged and said, “Guess I don’t call him Penn State anymore.” I thought Penn State had overreacted. He could have simply inquired about the name or made a joke instead of hitting the anger button. I saw Penn State around campus a few times after that. We never acknowledged one another, I doubt he had even noticed me sitting there.

So now it is 1971. I had lost contact with Dale in the intervening years. He had dropped out of college and pursued a different direction in life. Another friend, Dick, had convinced me we should go out and celebrate St. Pat’s Day. We were at Buster’s, a semi-upscale joint, not a dive. The bar was packed with a young, hip, downtown crowd. None of it was my scene. Too crowded, too much forced hilarity, too much obligatory drinking. Over the noise I conveyed to Dick I wanted out. He agreed to leave. But that was easier said than done. No fire marshal rules were in effect that night. The bar was so jam-packed that mere movement was a challenge. Finally we got into a line of people who had the similar intent of leaving the bar. Another line, right next to us, was slowly moving deeper into Buster’s. It was like a slow tide going in each direction. Whether going in or out there was no stopping or escaping it, everybody was forced to move along with the flow.

Then, as I looked up, I saw a vaguely familiar person approaching me in the opposite line. I recognized the guy Dale had dubbed with the unappreciated nickname years earlier. Laughing with friends, face flushed with alcohol, he was slowly moving into the bar. Just as we met I said quite loudly, “Hey, Penn State!” In the brief moment he looked at me I saw total shock sweep across his face. Dale was a foot taller than I am so there was no mistaking us. I doubt Penn State had even noticed me that day at the student union. So I can only imagine his brain was reeling from, until that moment, a totally forgotten and annoying memory. I could almost see the dialogue bubble above his head reading, “What the hell!”

There was no stopping or turning around. I was there for an instant, disappeared, and there was nothing left other than a surreal moment. I don’t know the level of his inebriation at the time, or later in the evening, but I can imagine him the next day wondering if it had really happened.

As for myself I can only conclude that, despite outward appearances and some general opinion, deep down I’m not a very nice person.

To finish off with Buster’s and synchronicity. I had a roommate who was starting a small business. One day he said to me, “Do you know anybody who is selling any office furniture?”

He replied. “Are you sure?”

Right, like that’s going to happen. So a couple of days later I’m in Buster’s. I hated my job and needed a beer after work. This is when I was still in the corporate world, before Jack Kerouac had convinced me to go back on the road.

A guy sitting next to me says, “Hey, buddy.”

“Know anybody that wants to buy some office furniture?”

We’d like to thank the following photographers for the use of their images: 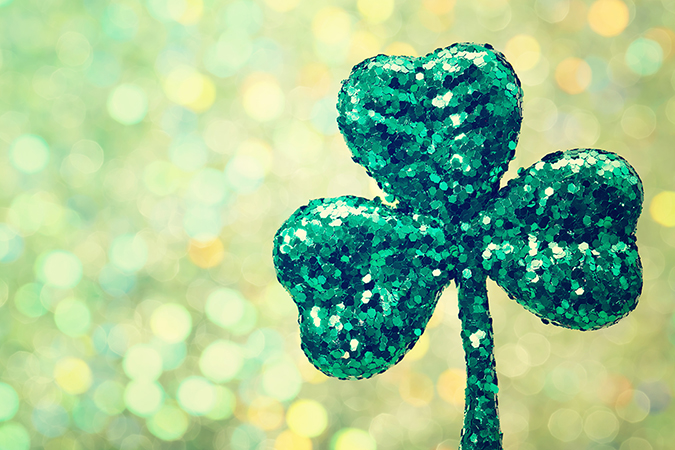