THIS DAY IN HISTORY… MARCH 18

Passed a year earlier by the English Parliament, the law immediately raised the ire of the colonists in America. All printed materials, including newspapers and playing cards, were required to be emblazoned with a purchased stamp. The reason for the tax was to pay for British troops stationed in the colonies. The act was met with protests, resistance to pay, boycott of British goods, and even mob violence. Opinion in English Parliament was divided with some wanting the military to force adherence to the law. However many merchants in England  who relied heavily on their trade with America opposed force. Benjamin Franklin, testifying before Parliament, responding to the question on how the colonists would react if the act was not repealed, said this: “A total loss of the respect and affection the people of America bear to this country, and of all the commerce that depends on that respect and affection.”

The no taxation without representation indignation generated by the Stamp Act is credited with putting America on the road to revolution. My take is, if it wouldn’t have been the Stamp Act, it would have been something else. This was not a land, a population, that was going to be governed from afar. As proven throughout its history, the U.S. is hard enough to be governed from within.

Five months earlier the Earp brothers along with Doc Holiday had participated in the shootout at the OK Corral. They had gunned down the Clantons, who were part an outlaw organization called the Cochise Cowboys. Wyatt was sheriff of Tombstone, Arizona, and his brothers Morgan and Virgil were deputies. Late at night, Morgan was shooting pool in a Tombstone pool parlor, when an unknown assailant shot him in the back from through a window. Morgan was mortally wounded and the shooter escaped down a dark alley. No one was ever convicted for this crime. What became known as the Earp Vendetta Ride followed as Wyatt, Virgil, and another brother, Warren Earp, accompanied by Doc Holiday, “Turkey Creek” Johnson, and “Texas Jack” Vermillion went in search of Cowboys. In the ensuing months a number of Cowboys were killed, including Johnny Ringo.

Little did the participants know at the time what they were contributing to Hollywood.

Because of an oil boom, the school district was one of the richest in the nation. Nevertheless, the school was heated with natural gas, the school board having chosen this method to save money. There was a leak and the odorless gas began to fill the building. Students complaining of headaches were ignored. Luckily classes were over for grades 1-4 and they had been sent home, when at 3:17 a shop instructor turned on an electric sander and a spark ignited the gas. The explosion was heard four miles away. Six hundred students and teachers were in the school, and at least 295 were killed and many more injured. Reporters who showed up became rescue workers. Walter Cronkite, on one of his first assignments, was one of the reporters. Although he covered WWII, Cronkite said that no story he ever covered was as awful as that one. Adolf Hitler, Chancellor of Germany, sent a telegram in sympathy. One result of this tragedy was that a chemical began being added to natural gas to give it an odor in case of a leak. Despite an investigation and a lawsuit against the school district and oil company, no one was found to be at fault.

It’s astounding that with tragedy of such proportions no one was held to blame.

22nd and 24th president of the United States. A Democrat, Cleveland is placed near the upper tier in presidential rankings. He was a fiscal conservative and respected for his integrity. James Buchanan was the first bachelor in the White House, Cleveland was the second. His sister acted as hostess for his first two years before he married, the only president to marry in office. At age 49 he married 21-year-old Frances Folsom, daughter of a friend. The public took no exception to the age difference and as the youngest First Lady ever, she became popular.

Cleveland believed in strong national defense and took measures to strengthen the military. However, during the Civil War, when he was of military age, he opted out. The Conscription Act of 1863 allowed a draftee to hire a substitute. For $150 Cleveland paid a Polish immigrant to go to war for him, about $3,200 in 2020 money.

For me Cleveland’s presidency is overshadowed by his paying his way out military service. The more money you have it appears the less you owe your country. I saw it myself firsthand. Most of those I served with were there because of poverty rather than patriotism.

Mechanical engineer and inventor. Born in Paris to German parents, Diesel also lived in London, before moving to Germany to study. Believing there was a better way of producing energy than with steam, Diesel invented the engine that is still named after him. The first Diesel engine to successfully operate was in 1897. Diesel died in 1913 under baffling circumstances. He was on a ship from Antwerp to London when he disappeared. A body was found floating in the ocean some time later, too badly decomposed to make identification certain, but it was believed to be him. Most thought suicide, but some contended murder. He had refused to grant the German government exclusive rights to his engine and on that fateful sea voyage was on his way to talk to the English Royal Navy about using his engine for submarines. The mystery was never solved.

There’s many things I’ve never given a thought, like why a diesel engine is called a diesel. Now I know.

English poet, soldier. Owen fought in the trenches of France in WWI. He was wounded in 1917 and also diagnosed with shell shock. Sent to a hospital in Edinburgh to recover, he began to write poetry. He was returned to the battlefield August, 1918. In October he was awarded the Military Cross for bravery and on November 4th, one week before the Armistice, leading his men on an attack, he was killed in action. His collection of poems wasn’t published until late 1920, two years after his death. They stood in contrast to poetry that gloried war. From Poets.org here is what writer Geoff Dyer said about Owen: “To a nation stunned by grief, the prophetic lag of posthumous publication made it seem that Owen was speaking from the other side of the grave.” Spiritualism was in vogue at the time and Dyer went on to say that Owen was the medium through whom the missing spoke. Owen’s poems became some of the most admired from WWI.

In researching Owen I read some of his poems, including “Anthem for Doomed Youth.” Quite powerful.

We’d also like to thank the following photographers for the use of their images: 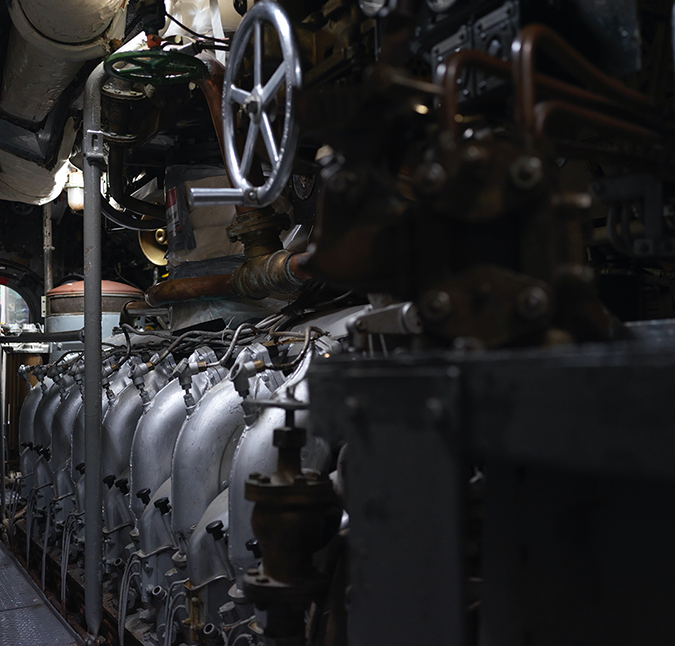