THIS DAY IN HISTORY… MARCH 23

Five Indian tribes from the east, Cherokee, Chickasaw, Choctaw, Creek, and Seminole, had been relocated to what is now the state of Oklahoma. According to Wikipedia.org:

“In about 1879, Elias Boudinot began a campaign, perhaps at the behest of one of his clients, the M-K-T Railroad, to open the land ‘unoccupied by any Indian’ to settlement by non-Indians. He pointed out in a letter published in 1879 that four of the Five Civilized Tribes, unlike the Cherokee, had extinguished their complete title to the lands ceded following the Civil War and received full payment. He also said: ‘Whatever may have been the desire or intention of the United States Government in 1866 to locate Indians and negroes upon these lands, it is certain that no such desire or intention exists in 1879. The Negro since that date, has become a citizen of the United States, and Congress has recently enacted laws which practically forbid the removal of any more Indians into the Territory.’ He put forth the view that area was now Public Land and suggested the names ‘Unassigned Lands’ and ‘Oklahoma’ for the district.”

President Rutherford B. Hayes, to his credit, issued a proclamation forbidding encroachment upon that territory. Too late, greed had had its eyes opened and the land grab began, ultimately resulting in President Harrison’s act.

Legalese and semantics, or labeling, come into play here. Especially the term “Unassigned Lands.” Clever, justifying the desire, tacitly giving the right to go in and take that land. Similar to now in branding some benefits as “entitlements.” Without any discussion, it already sets them up as a target.

1919 – In Italy Mussolini forms Fascist movement while in Russia a five-member Politburo is formed, including Lenin, Trotsky, and Stalin. 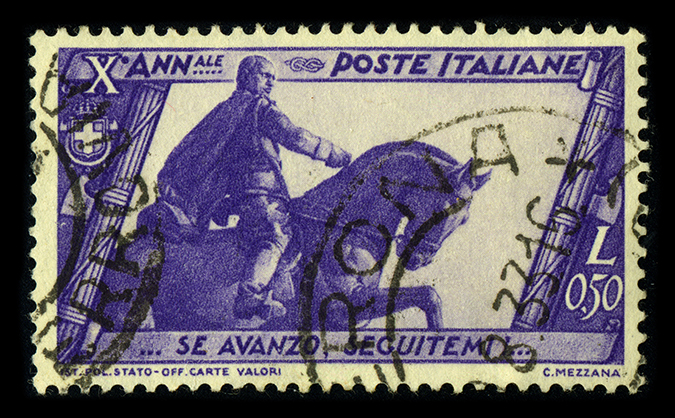 On the same day, same year, 1,500 miles apart, totalitarian banners of a different stripe are being raised. There is a theory that life is channeled through synchronistic events, that nothing is a coincidence. March 23rd, 1919 might be an example. Two movements, destined to clash, and both predicated on a need to dominate, come to life. Each probably had a justification of that need in the mere existence of the other. And that collision would eventually cost over 60 million people their lives.

1987 – Willy Brandt resigns as chairman of the Social Democratic Party. 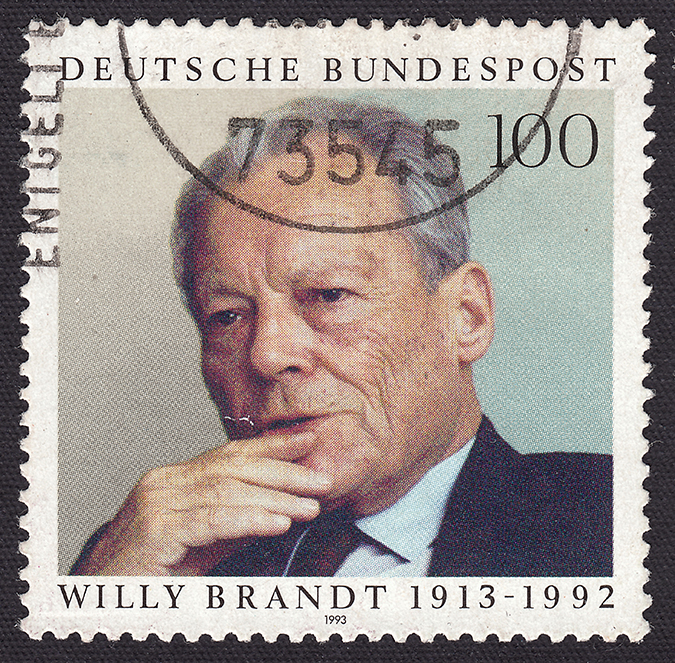 Brandt, born Herbert Frahm in Lubeck, Germany, adopted the pseudonym Willy Brandt during WWII to avoid detection by the Nazis after he fled to Norway and Sweden. Brandt, winner of the Nobel Peace Prize in 1971, was Mayor of West Berlin from 1957-1966. In 1961, the city was divided by the building of the Berlin Wall. Later, in addition to being chairman of the SDP, Brandt was also Chancellor of the Federal Republic of Germany.

I was in West Berlin while Brandt was mayor and because of flaunting rules, came close to ratcheting up his Cold War tensions, albeit on a very small scale. My friend Rick and I crossed through Checkpoint Charlie for an afternoon in East Berlin. We were given stern instructions by the East German authorities on what was not permissible, including taking pictures of any military personnel. The threat of arrest was clearly defined. No problem for me in that my camera had been destroyed earlier in the trip. Side note: If you intend to document a summer’s adventure, it is not a good idea to drop the camera down a mountainside in the Alps.

Both of us were twenty-one years old at the time and insufferably cocky–rules were nothing more than, at most, annoying suggestions. We were on a plaza in front of the Brandenburg Gate. Scattered about were soldiers with rifles and sub-machine guns slung over their shoulders. Rick began taking photos of the Gate and then started to frame them so he could include one particular soldier. I knew what he was doing and said, “Get him?” He nodded his reply. Then the soldier turned and looked directly at Rick, and the camera. We froze. As good a friend as Rick was, I was already separating myself from him by formulating an excuse that I didn’t even have a camera. Then the expression of the young soldier began to soften. And across the wide political chasm that divided our societies, three young men shared a conspiratorial smile. And thereby avoided an “incident” which may have even involved Willy Brandt. 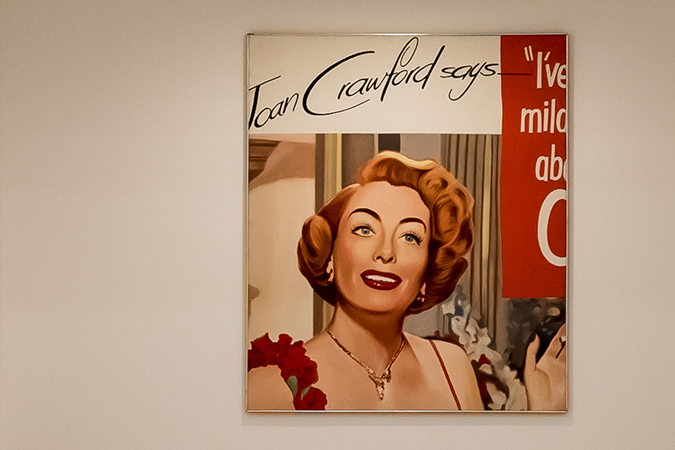 Hollywood actress who is now probably better known for her public feuds with her own daughter, and also fellow actress Bette Davis, than her career. Crawford was one of the biggest Hollywood celebrities of her era and starred in many movies.

She was before my time and going back and looking at her work, except for “Mildred Pierce,” I can’t say that I was a fan.

First man to run a mile under four minutes. On May 6, 1954, in Oxford, England, Bannister achieved that feat.

1957 – Jan Marie Jenneke. Her brother was absolutely thrilled when their father gave him the news.

* Lead-In Image – Radu Bercan / Shutterstock.com –  “VIENNA, AUSTRIA – AUGUST 06, 2015: James Rosenquist is an American artist and one of the protagonists in the pop-art movement and painted Untitled (Joan Crawford Says) in 1964.” 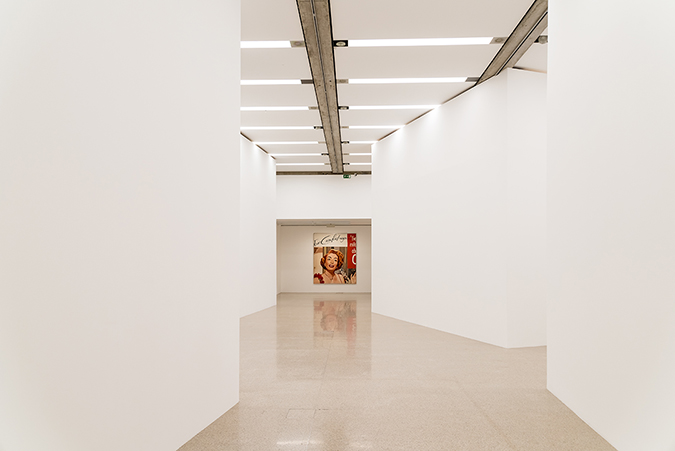 * Joan Crawford Painting – Radu Bercan / Shutterstock.com –  “VIENNA, AUSTRIA – AUGUST 06, 2015: James Rosenquist is an American artist and one of the protagonists in the pop-art movement and painted Untitled (Joan Crawford Says) in 1964.”