THIS DAY IN HISTORY… MARCH 26

A little known Civil War battle that took place in the southern portion of the New Mexico Territory. The Confederacy was trying to expand westward to establish more slaveholding territory. Starting on the 26th there were three days of skirmishes and fighting, with the Confederates gaining the upper hand. However, a Union flanking attack destroyed the rebels’ supply train, and they were forced to retreat. Even though many of the residents of the New Mexico Territory supported having a new government, the Confederacy abandoned its move westward. The battle is sometimes referred to as the “Gettysburg of the West.”

I’ve read quite a lot about the Civil War and have not heard of this battle before. And while I’m no expert, calling it the “Gettysburg of the West” does seem to be a bit of a stretch.

I wasn’t able to completely validate the actual date of this tournament. One source had it as March 26th and another June 23rd. When that happens I usually reject writing about it, but this one is just too good to pass up. The contest consisted of one person mouthing a phrase and another person some distance away having to repeat it. One of the phrases that snuck its way into the contest was: “The ewe is not a mother-clucker and a ewe is not a fat sow, but a hen is a mother-clucker and she loves the big fat cock who rises every morning.” That phrase was later banned from future contests.

When it comes to class, you can always count on America.

There were three versions of the song all released about the same time. One was by Tennessee Ernie Ford, another by actor Fess Parker who portrayed Davy Crockett in the Walt Disney series, and the third by actor/singer Bill Hayes. The recording by Hayes was the one that made it to the top.

I was eleven years old at the time and fully enveloped into the Davy Crockett craze. I lived for the night when Walk Disney Studios would air a new episode of “Davy Crockett: King of the Wild Frontier.” I even got into trouble in Sunday School for knowing all the stanzas of the song but stumbling a bit when it came to reciting the Ten Commandments. I did not, however, ever wear a coonskin cap. Unlike Senator Estes Kefauver of Tennessee, who wore one while campaigning as a Vice Presidential candidate, I did realize how silly it would look.

American poet. One of America’s better known poets, Frost mostly wrote about life in rural New England. Over the course of twenty years he won the Pulitzer Prize four times. Frost famously recited a poem at John F. Kennedy’s inauguration. Quite elderly at the time, the bright sunlight prevented him from being able to read the poem he intended, so instead he recited another one from memory. Late in life Frost bought some land in Florida and spent his winters there. He named the land Pencil Pines because he said he never made a penny in life other than from the tip of a pencil.

I fancy myself a writer but unlike Frost, I’ve made most of my money in life from sources other than writing. We do share a middle name however.

Army general and commander of the U.S. forces in Vietnam from 1964 to 1968. Later he was Chief of Staff of the Army. He prided himself on being a good soldier, to the point of following orders he didn’t believe in. Late in life, in an interview, he expressed regret that he had followed the advice of Secretary of Defense, Robert McNamara.

Oh yeah, well, isn’t that just great. I’ve already stated my sentiments about the hierarchy of that immoral war in my March 16th post.

Actor, writer, and director. Arkin has performed both in film and on stage. He grew up in Hollywood where his father was a set designer before he lost his job for being a suspected Communist during the Red Scare of the 1950s. Arkin began his career as a folk singer and his band’s calypso rendition of “The Banana Boat Song” reached number four on the charts. Nominated twice for best actor, he won an Academy Award for best supporting actor for his role in “Little Miss Sunshine.” Arkin was in such notable films as “Catch-22,” “The Russians Are Coming, The Russians Are Coming,” “The Heart is a Lonely Hunter,” and “Joshua Then and Now.”

I first became aware of him almost fifty years ago when I saw him in a fifteen minutes short film entitled “That’s Me,” that he starred in and wrote. If you can find it, I remember it as a wonderful little piece. Then again, I’m wrong a lot. 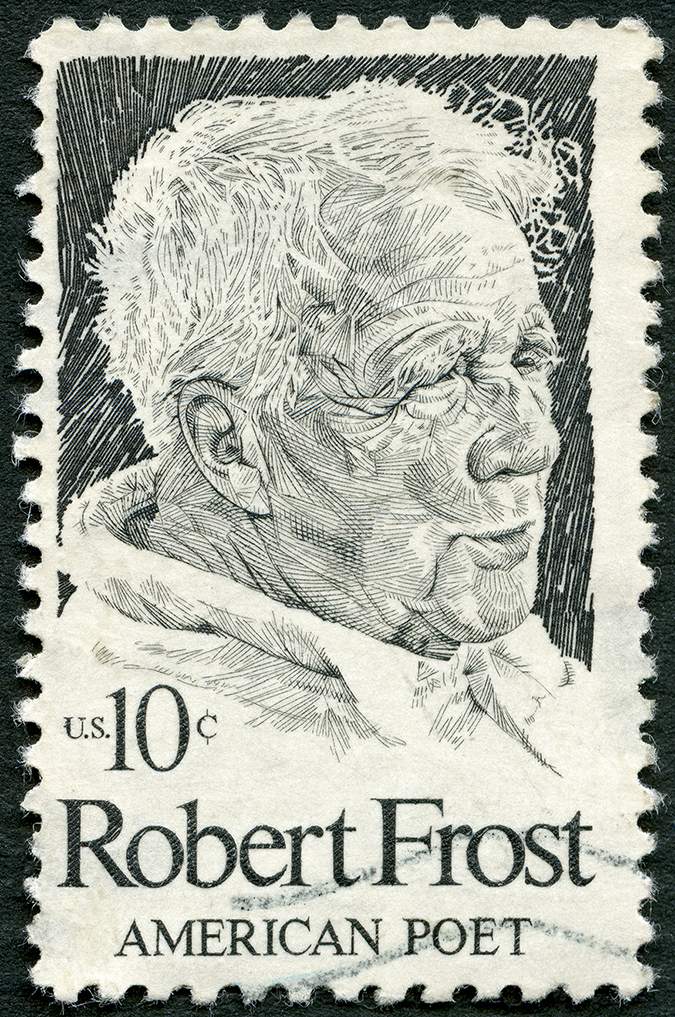