THIS DAY IN HISTORY… MARCH 27

On Good Friday at 5:36 PM, an earthquake struck the Prince William Sound area of Alaska. With a magnitude of 9.2, it is still the largest quake to have ever hit North America and is the second largest one ever recorded. It lasted for over four and half minutes and caused about 140 deaths. The death toll was low because it struck a sparsely populated area. Most of the deaths were caused by tsunamis, with people being killed as far away as Oregon and Northern California. The Space Needle in Seattle swayed and water sloshed in harbors in Louisiana. Effects of the quake could be detected in forty-seven states. Anchorage was severely damaged, as were the coastal fishing ports of Valdez, Seward, Cordova and Kodiak. And in what I find to be one of the most fascinating bits of information, it was reported the quake was so powerful that the entire planet rang like a bell.

I spent thirteen months at the Holiday Beach radio station on Kodiak Island, and left about six months before the earthquake. I knew the area where it struck quite well. Several months after the disaster, I was walking across the naval base at San Diego when I saw one of my crewmates from Holiday Beach. We had been on the same watch section. He had still been there when it hit, so I first asked about casualties. Fortunately, our crew had survived unhurt. Although the van that made supply runs to the main base was swept away by the tsunami. The two guys in it survived by climbing up a hillside.

I had to ask about our watch supervisor, who was undoubtedly the most gullible human being I had ever met. I’ll call him Nelson instead of his real name. Most of us were in our late teens, or twenty at the most. Boredom was a huge issue. We had no TV, no music, no sports, no cars, no girls, no alcohol, nowhere to go, so we sought entertainment of any sort. Nelson provided that. Despite being older, mid-twenties, and a lifer, Nelson would believe just about anything. We’d tell him there was a Russian submarine surfacing in the bay, and he’d run outside with binoculars. Guys would roll marbles in the ducts above the false ceiling at the radio station, and he’d go up there with a flashlight to check for animals. I once made up a fake message saying our island was on a collision course with a ship and that we should take evasive action. He worriedly studied it for a half minute before I had to start laughing. He never got angry, his reaction would always be an “aw shucks” grin and he’d say, “You guys really got me good this time.” Maybe he liked the attention, no matter what kind. He was a nice guy, an adequate supervisor, and content to make a life in the Navy.

Nelson’s section was on watch when the quake hit. The building started to shake, the lights flickered and chairs rolled across the floor. Nelson, sitting at his desk, looked about uncertainly. Then, according to my source, he slammed his hands, palms down, hard onto the desktop and shouted, “Okay, you guys went too far this time!”

A couple of years ago, I was on a tour and met another guy who had been in the military on Kodiak. He was in the Coast Guard and stationed aboard a cutter. He was still there at the time of the quake. He told me a good story about a fishing trawler. The trawler had just returned to Kodiak harbor after a successful catch with its hold full of Alaskan King crab. The captain was happily celebrating by getting drunk when the quake hit. The subsequent tsunami washed the trawler away from the wharf inland. The captain, having rushed back aboard his boat, issued a frantic “Mayday.” When asked for his location he replied, “We’re floating past the library right now and are going to try tie up to the post office.” The trawler beached on the main street of Kodiak and after a couple of days the catch produced quite a stink.

As mentioned earlier, my thirteen months on the island produced mostly mind-numbing boredom. It speaks to my immaturity at the time but I thought as long as the second most powerful earthquake in history was going to happen anyway, I somehow got cheated by not being there to experience it.

Union General during the Civil War. Zook grew up at Valley Forge and his father was an officer during the Revolutionary War, both of which fueled his interest in the military. Leading a brigade at Fredericksburg, he had his horse shot out from under him. On July 2nd, 1963, he was severely wounded at the Battle of Gettysburg and died the next day. In a letter to a friend Zook wrote about the aftermath of the Battle of Fredericksburg: “I walked over the field, close under the enemy’s picket line, last night about 3 o’clock. The ground was strewn thickly with corpses of the heroes who perished there on Saturday. I never realized before what war was. I never before felt so horribly since I was born. To see men dashed to pieces by shot and torn into shreds by shells during the heat and crash of battle is bad enough God knows, but to walk alone amongst slaughtered brave in the ‘still small hours’ of the night would make the bravest man living ‘blue.’ God grant I may never have to repeat my last night’s experience.”

My high school nickname was “Zook,” which is why I included Samuel Zook in today’s post. However, after reading the general’s description of the battle’s aftermath I do not feel like interjecting any silliness so I’ll save the explanation of the nickname for another time.

Hollywood screen star, one of the biggest during the 1920s. She basked in that glamorous image and spent money lavishly. When her star faded, she became a successful businesswoman. She made one of the grandest comebacks ever starring with William Holden in Sunset Boulevard.

In my humble opinion, “Sunset Boulevard” is still a stunning masterpiece.

Lanson was star of the TV show “Your Hit Parade.” Hit Parade featured Lanson and other singers performing the top seven hit songs of that week. The show faded with the advent of rock and roll. It was never able to make the transition from “How Much is That Doggie in the Window” to “You Ain’t Nothing but a Hound Dog.”

As a kid I watched the Big Band era singers trying to perform Rock and Roll. It was painful and the plug was wisely pulled on the show. 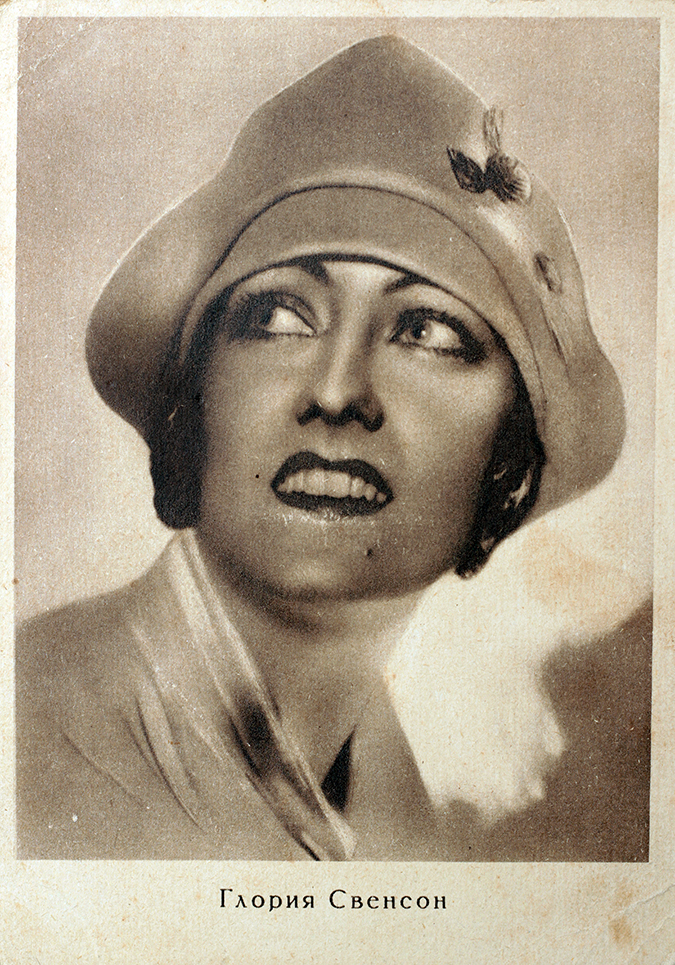