THIS DAY IN HISTORY… MARCH 3

Neither side was happy with the compromise, although it remained in place for more than thirty years. In 1854 the Kansas-Nebraska Act established that states had free choice regarding slavery and in 1857 the Supreme Court declared the Missouri Compromise unconstitutional.

It seems the Civil War was a long time in coming and what the Missouri Compromise did was stave it off for several decades.

England and France declare war on China. While using an attack on a British gunboat as an excuse, the war was for purely imperialistic reasons. The Western allies wanted to open more ports on China’s coast for trade, as well as expand up the Yangtze River. The 1st Opium War was due to China’s efforts to address the widespread addiction to the drug by suppressing those supplying and trading opium, most of them British. Besides opening up more commercial ports, legalizing opium was another desire of the Western powers. Defeated militarily, China was forced to sign agreements it later referred to as the “unequal treaties.” Resentment over foreign presence lingered for many years and contributed to the Boxer Rebellion of 1900. In that uprising, peasants, in defiance of their own government, organized with the goal of driving all foreigners from China. This hastened the end of the Qing Dynasty and opened China for a new Republican government.

War was declared to guarantee the continued addiction of millions of Chinese! Greed and cynicism are at the heart of this sordid piece of history. Those Western powers could be likened to a present day cartel.

Written by Francis Scott Key during the bombardment of Ft. McHenry in Baltimore, and set to the tune of an English drinking song, the choice was met with some criticism. Newspaper editorials suggested the bill’s author, Rep. Linthicum of Baltimore, was more interested in promoting his city’s history than patriotism. Also the song was too hard to sing and if a national anthem was needed, there were better choices such as “America the Beautiful.”

I’d go along with that. And in the seldom-sung second stanza of “America the Beautiful” is this poignant sentiment.

Confirm thy soul in self-control,

Thy liberty in law!”

Inventor of the Pullman sleeping train car. His invention gained fame when he arranged for a sleeper car to carry Abraham Lincoln’s body from Washington D.C. to Springfield, Illinois after the assassination. He added more sleeper cars for Lincoln’s family. He founded a company town, Pullman, for the workers who manufactured his cars. African-American men were employed by Pullman to work in the cars and provide personal service. Although Pullman was the largest employer of African-Americans after the Civil War, his reasoning was that former house slaves, because of their training, would make good sleeping car attendants.

In 1894, due to an economic downturn, Pullman lowered wages for his employees and demanded longer working hours, but did not reduce rents or cost of goods in his company town. This resulted in the Pullman Strike, which ultimately became very violent. The Supreme Court ruled that Pullman must divest himself of the company town. The town later became a suburb of Chicago. This is what an anonymous Pullman worker wrote about the town. “We are born in a Pullman house, fed from the Pullman shops, taught in the Pullman school, catechized in the Pullman Church, and when we die we shall go to the Pullman Hell.”

I’ve decided to do a separate blog post about the Pullman Strike. I’ll save any personal commentary until then.

The infamous Ponzi scheme is named after him. He promised investors huge profits and the only way he had of fulfilling this promise was with payments from new investors. It is a scheme that has been imitated many times, the latest most famous one being Bernie Madoff.

Arriving as a penniless immigrant from Italy in 1903, he was nevertheless charismatic and confident. He started off as a dishwasher and soon was concocting ways to make a fast buck. He ran afoul of the law even before his big scheme. Ponzi served time in jail for writing bad checks and for smuggling Italian immigrants across the Canadian border into the U.S. Then he decided to go big and was able to con his way into the wallets of many investors. At the height of his scheme he was making $250,000 a day and living an opulent lifestyle.

Ponzi fended off investigations for a while but eventually the federal government brought him to trial. The resulting jail sentence did not reform him. After his release he became a land speculator in Florida, selling land that was mostly underwater. Arrested again, Ponzi served a total of fourteen years before being deported back to Italy. From there he found his way to Brazil where he died penniless in 1949.

Ponzi was unrepentant about his misdeeds. A quote of his from when he was in prison. “Even if they never got anything for it, it was cheap at that price. Without malice aforethought, I had given them the best show that was ever staged in their territory since the landing of the Pilgrims! It was easily worth fifteen million bucks to watch me put the thing over.”

Contrition didn’t appear to be part of his personal makeup.

American film actress and one of Hollywood’s first sex goddesses. Starting with a small role in a Laurel and Hardy comedy at age eighteen, Harlow had a meteoric rise to stardom. Teaming with Clark Gable she was a fan favorite. Her private life was less glamorous. Married at sixteen, she soon divorced her first husband. Her second husband committed suicide and there were rumors, unfounded, that she killed him. She had an affair with heavyweight boxer Max Baer, who was married, and to cover up the unfolding scandal, the studio arranged a fake marriage for her. Harlow was romantically involved with actor William Powell when she died a tragic death from misdiagnosed kidney failure at age twenty-six.

Another shooting star that flashed so briefly across the Hollywood sky. 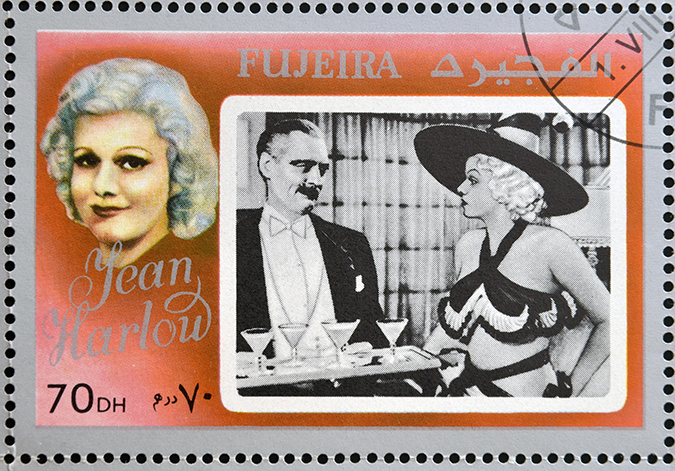 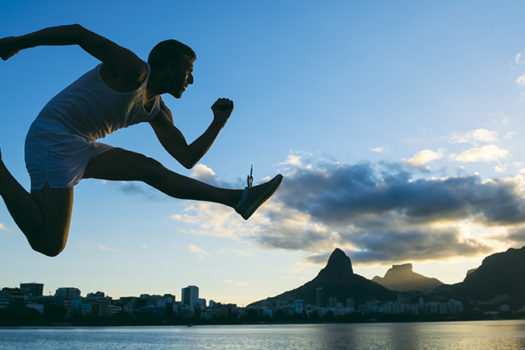 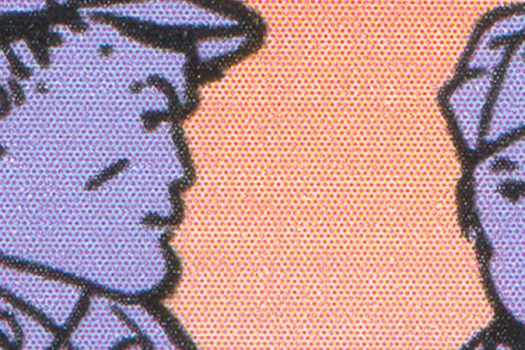