THIS DAY IN HISTORY… MARCH 31

The official inauguration wasn’t until May 15th but Gustav Eiffel first opened his tower to renowned personalities on this day. It was at the time and would remain for forty years the tallest structure in the world. The lifts were not yet working so the rich and famous had to climb the 1,710 steps to the top. It remains as one of the world’s most popular monuments and attracts seven million visitors a year.

The tower almost didn’t survive World War Two. Hitler had ordered Paris destroyed in the face of the Allied advance. Many of the city’s notable landmarks, including the Eiffel Tower, were wired with explosives. A German general, one of those rare Germans who didn’t blindly follow orders, disobeyed Hitler and saved the City of Lights and the Eiffel Tower.

When traveling I normally don’t engage in the usual tourist activities. An exception was the Eiffel Tower. Although near destitute at the time, Rick and I took what little money we had and spent it on admission there. I’m glad we did. An awesome spectacle from the top and the memory still lives.

1968 – “I shall not seek, and I will not accept, the nomination of my party for another term as your president.”

In a televised speech about the war in Vietnam, President Lyndon Johnson stunned the nation with this announcement. He claimed he wanted to spend the remainder of his term seeking peace rather than engaged in a divisive political campaign. Whether that is the true reason or not is still being debated. His health was also in decline and he was surprised by Senator Eugene McCarthy’s anti-war success against him. LBJ was famously power-hungry and no one had seen it coming that he would willingly give up the power he had so long sought.

Maybe “Hey, hey, LBJ, how many kids you kill today?” got to him. I think he understood the magnitude of his mistake in Vietnam, and this was his only hope of salvaging any honor on his way out.

The New Jersey Supreme Court, in a 7-0 decision, ruled she had the right to die. Quinlan was in a vegetative state with no hope of recovery, and her breathing was aided by a ventilator, which her parents believed caused her pain. There being no quality of life left, her parents wanted the ventilator removed. Under threat of charges of homicide from the county prosecutor, her doctors refused. The Quinlans brought the case to court where ultimately it was ruled in their favor on March 31st. After she was removed from the ventilator, Quinlan, to everyone’s surprise, survived in a coma for another nine years.

A hot-button topic. I know which side I come down on. As age brings on an eroding quality of life, I’m not too far away from walking around with my living will pinned to my shirt.

Heavyweight champion of the world. In 1908 in Sydney, Australia, Johnson defeated Tommy Burns and became the first African-American heavyweight champion. This did not sit well with white Americans. A retired former champ, Jim Jeffries, was convinced to come out of retirement to take the crown away from a black man. Jeffries was referred to as the “Great White Hope.” (Muhammad Ali would later refer to a white challenger as the “Great White Dope.”) In front of 20,000, mostly white, people in Reno, Nevada, Johnson defeated Jeffries in 1910. Pride insulted, the white citizenry of America reacted poorly and there were riots in numerous cities across the nation. Angry white crowds invaded black neighborhoods and at least 20 people, mostly black, were killed.

Equally unforgiviable as being a black champion, Johnson was also dating a white woman. Since he couldn’t be defeated in the ring, the law went after him. He was charged with violating the Mann Act, taking a woman across state lines for immoral purposes. Prosecutors argued that Johnson being with a white woman was a “crime against nature.” Convicted and sentenced to prison, he instead fled to France and continued his boxing career. Johnson lost the championship to Jess Willard n Havana, Cuba in 1915. He later spread rumors he had purposely lost the match in the hopes he could return to the U.S. and have his prison sentence reduced. He did return to the U.S. in 1920, served a reduced sentence, and continued boxing until he died in an automobile accident at age 68.

White America certainly got its undies in a bunch over Jack Johnson. And later Muhammad Ali. I kind of miss that. But we do still have Colin Kaepernick for those in need of some good, decent, righteous indignation.

Two term Vice President, Gore was defeated in 2000 in his bid for the presidency. He later made a film, “An Inconvenient Truth” about climate change.

Hubert Humphrey was LBJ’s vice president. I voted for him when he made his presidential run despite dismay over LBJ’s Vietnam policy. Because I disapproved of the Clinton administration and many of his policies, including NAFTA, and expecting Gore would follow in the same vein, I did not vote for him when he ran for president. Despite inconsistent rationale, and the way things turned out, I’m still not sure I was wrong. Too often it seems, as in the last election, the choice comes down to choosing between the lesser of two evils.

Actress. She’s best known for her role as Carla on the TV sitcom, “Cheers.”

One of my favorite characters ever on television. If an episode didn’t have a healthy does of Carla, I found my interest waning. 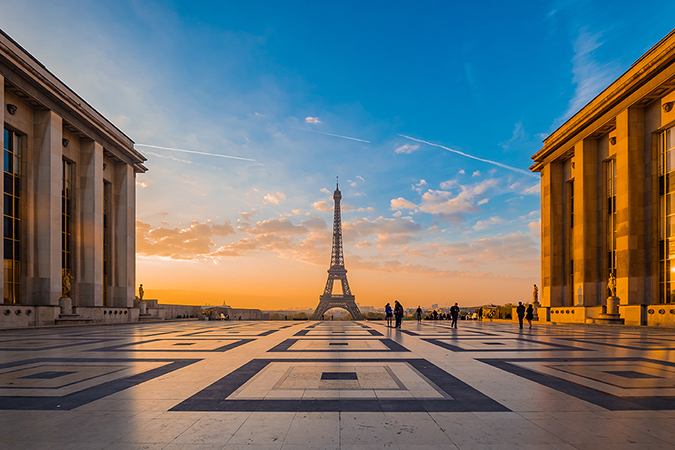