THIS DAY IN HISTORY… MARCH 4

From 1789 to 1937 the President of the United States was traditionally inaugurated on March 4th.

The exceptions being when the presiding president died in office. Other exceptions are the 2nd inauguration of James Monroe on March 5th because the 4th fell on a Sunday. The same situation applied with Zachary Taylor in 1849, Rutherford Hayes in 1877, and Woodrow Wilson in 1917. The 20th Amendment to the Constitution changed the inauguration date from March 4th to January 20th, unless the 20th fell on a Sunday.

The shortest inauguration speech was George Washington’s 2nd which was only 133 words long. The longest was William Henry Harrison’s which lasted 8,445 words. Harrison also contacted pneumonia that day and died only 31 days into his presidency. Taft’s inauguration was notable in that 10 inches of snow fell on that day in Washington.

Given a choice, I’d take Washington’s speech, or the snowstorm, over Harrison’s.

This was an uprising in Australia of convicts against the colonial government. The rebellion culminated with a battle that took place on the 4th and 5th. It got its name from an earlier battle in Ireland during the Irish Rebellion. Those defeated there were sent as political prisoners to Australia, which was then a penal colony. The motto of the Australian uprising was “Liberty and Equality,” and most of the ringleaders were Irish. Over two hundred convicts were involved as they gathered weapons on their planned march to Sydney. There was initial civilian panic and some government officials fled by ship, but the colonial army easily defeated the rebels. Nine of the leaders were executed and the rest returned to a life of servitude.

There might be a heroic lost cause type of screenplay waiting to be written based on this event.

The hydrogen filled dirigible with 98 people aboard burst into flames and crashed while docking at Lakehurst, New Jersey.  Fourteen passengers and 22 crew members died in the crash while 62 people miraculously survived. The airship was named after Paul von Hindenburg, former president of Germany. Joseph Goebbels wanted it to be named after Hitler but the owner refused. The Hindenburg was filled with lighter than air, but highly flammable, hydrogen. Helium was a safer substitute, but the U.S. was the only supplier of that gas and would not sell any to Germany. There had been other, and more deadly, air disasters involving dirigibles but the Hindenburg was the most dramatic because it was captured on film, and there was also the radio announcing of Herbert Morrison who uttered the cry “Oh, the humanity!”

This type of air travel was for the affluent. The cost for a ticket in 1937 was 400 dollars which in 2019 money was over 7,000 dollars. Max Schmeling, the heavyweight boxing champion, after his knockout of Joe Louis, took the Hindenburg back to Germany on an earlier flight. The crash at the Lakehurst Naval Station pretty much ended air travel by dirigible. The cause for the fire and explosion has never been determined.

I read a recent article where, with a safe form of gas, travel by lighter than airships might make a comeback. Probably out of my price range but if not, I’d certainly jump aboard.

One of the topics I rejected today, because it did not garner enough of my interest was Wm. Penn being granted a colonial charter for Pennsylvania. Except for this bit of information. Pennsylvania loosely translates into Penn’s Woods. Sylvania is a Latin word that means Forest Land. So there, I don’t know about you but I learned something today.

Football coach. Rockne (pictured above) is regarded by many as the greatest football coach of all time. He coached at Notre Dame for 13 years, winning 105 games and three national titles. While he didn’t invent the play, one of his great strategies was the employment of the forward pass. Born in Norway he immigrated to America with his parents at age five. After high school he worked four years to earn enough money to continue his education at Notre Dame. There he starred in football and earned a degree in pharmacy. Although he started out as a pharmacist, football soon called him back and in 1918 he became head coach at his alma mater. En route to California to consult on a movie production, “The Spirit of Notre Dame” Rockne died in an airplane crash in 1931.

He set the standard for Notre Dame football that exists to this day.

Actress. White was known as the Queen of the Serials in the silent movie days. She first came to prominence as Pauline in “The Perils of Pauline.” This serial was action packed with Pauline always just barely escaping from a dangerous situation. White was athletic and the studio publicized that she did all her own stunts. This may have been an exaggeration, because a male actor wearing a wig to portray her died in a stunt gone wrong in one of her films. After her career was over, White moved to France where she owned a hotel and casino. She had, however, sustained an injury in one of her film stunts and suffered from severe back pain. She self-medicated with pills and alcohol and died from liver failure at age 49.

In my February 22nd blog I wrote about Meridel LeSueur who had worked as a stunt woman in “The Perils of Pauline.” More evidence that White didn’t do all her own stunts, although given the back injury she must have done some. Don’t know if the stars mingled with those beneath them in those days but I wonder if Meridel and Pearl White knew each other.

Former football player. Until Adrian Peterson came along, he was the Minnesota Vikings leading rusher. Smith retired from football in his prime rather than risk being debilitated later in life. He has written a book about his career in football and the public’s obsession with sports celebrities. Smith has an avid interest in astronomy and classical music.

Back when I still was a pro football fan, Smith was my favorite Viking. Besides his style and flash, he seemed to understand that football was just a game. When he was in college he once got into trouble with his coach for skipping a class to attend to his studies. Education over football? What kind of priorities are those? 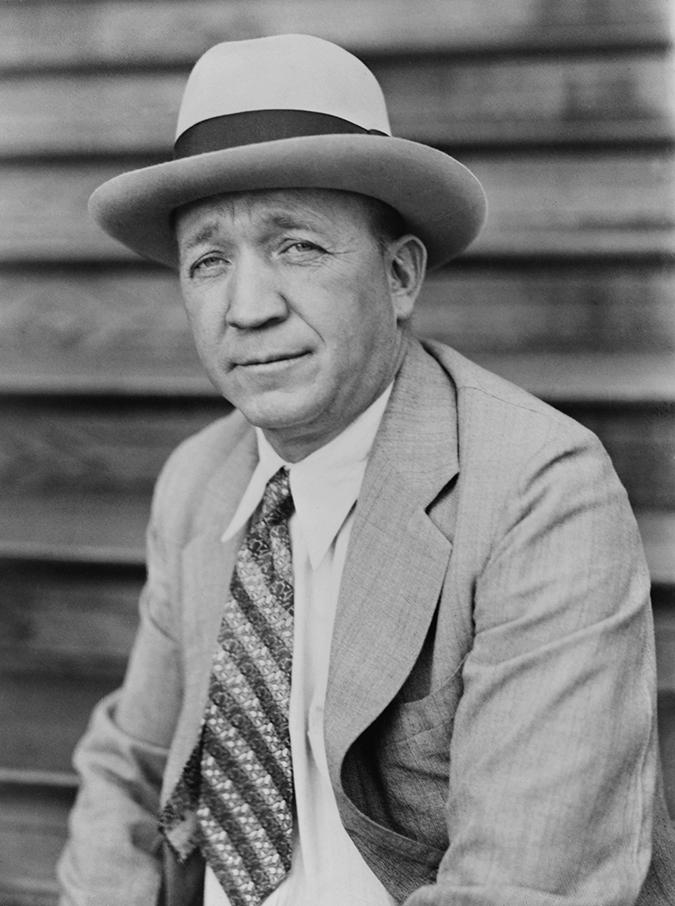