THIS DAY IN HISTORY… MARCH 5

Taylor, military hero of the war with Mexico, was president for one year and four months before dying of a stomach ailment. Not a politician, he was detached from both his Cabinet and Congress, and his administration did not accomplish much. The inauguration was scheduled for March 4th but that was a Sunday so it was moved to Monday the 5th. Since the term of President James Polk ended on the 4th some have argued that Senator David Atchison, President pro tempore of the Senate, was the president for one day. Constitutional scholars have dismissed this claim.

After Taylor’s death, his VP, the ever so famous and still popular Millard Fillmore became president.

Speaking at Westminster College in Fulton, Missouri, Churchill said: “From Stettin in the Baltic to Trieste in the Adriatic, an iron curtain has descended across the continent.” Immediately the two words, Iron Curtain, came to symbolize to those in the West the tyranny of Communism. It was one of the first salvos in what would become the Cold War between the countries that had been allies less than a year earlier. Stalin accused Churchill of war-mongering. President Truman and other U.S. officials, believing the Soviet Union eager to expand its territorial holding, approved of the speech.

In the wartime conferences of the Big Three of Churchill, FDR, and Stalin at Tehran and Yalta, I’ve read accounts where Stalin viewed it as more of a meeting of the Big Two. He respected FDR but was dismissive of Churchill, even insulting him. Maybe the “Iron Curtain” speech was a bit of payback for Winnie.

After a two-year stint, in which he had risen to the rank of sergeant, E-5, Presley was honorably discharged. He had served as a regular soldier, refusing to go into the Special Services unit of the armed forces as an entertainer. This was mostly due to the insistence of his manager, Tom Parker, as a public relations gambit. Many at the time saw Presley as a menace and poor example for American youth, and Parker saw a regular army tour as a way to enhance Presley’s reputation. Parker also did not want the singer performing for free. Presley was at first resistant to the idea, preferring instead to go into Special Services and taking advantage of its privileges, but later took pride in his army career.

My father was drafted into the army in 1944. In basic training he was in the same company as comedian Red Skelton. Dad told me Skelton wore an ill-fitting uniform and played the role of a sad sack and kept everybody laughing. He was a “real” soldier for only a short period before being transferred into Special Services. It was decided he could best serve his nation by being a morale booster for other soldiers. It worked for my father and he was a Red Skelton fan his whole life.

P.S. My father was not a Presley fan and always believed the singer did receive special treatment.

Oughtred created the slide rule and van de Heyden is credited with inventing the fire hose.

I’ve never used either a slide rule or a fire hose, but I’m proficient with a calculator and I wield a pretty mean garden hose.

Revolutionary activist and Polish Marist. Born to a Jewish family in Poland, Luxemburg became a communist and at age 28 attained German citizenship through a sham marriage. She thought Germany was the country most ripe for a revolution. She feuded with Lenin and wrote a book disagreeing with some of the theories of Karl Marx. Her views were more socialistic than theirs. Fighting for the rights of workers, the proletariat, and soldiers, she was imprisoned a number of times. She spoke against WWI and in 1915 co-founded the Spartacus League, an anti-war movement. After the war, in 1919, against Luxemburg’s advice, the Spartacus League led an uprising against the German government. The uprising failed and members of a right-wing para-military group captured Luxemburg and summarily executed her.

Some would fault her for being a communist, but Luxemburg spent her life fighting for the rights and welfare of the least privileged. During her lifetime Communism still had a future, she didn’t live long enough to witness the rigid and corrupt application of Marx’s theory.

AKA Madame Chiang Kai-shek. First Lady of the Republic of China. She was a fervent supporter of both her husband and the Nationalist cause in China in their fight against the Japanese and the Communists. In 1937 Chiang Kai-shek and Soong Mei-ling were on the cover of Time Magazine as Man and Wife of the year. Mei-ling died in 2003 at the age of 105, having lived in three centuries.

Communist leader of the People’s Republic of China. Enlai was the first premier of the Republic and served in that position until his death in 1976. He was instrumental in President Nixon’s visit to China and the warming of relations between the two countries. Enlai was a military leader in 1934 when the communist army began its Long March. Pursued by Chiang Kai-shek’s Nationalist army, the communist force of 84,000 retreated for a year, and only about 8,000 soldiers remained but the army survived, recouped, and eventually drove the Nationalists to Taiwan. Enlai was diagnosed with bladder cancer in 1972, but Mao Zedong refused to let doctors reveal that diagnosis or begin treatment until it was too late. Enlai died of the disease at age 77. 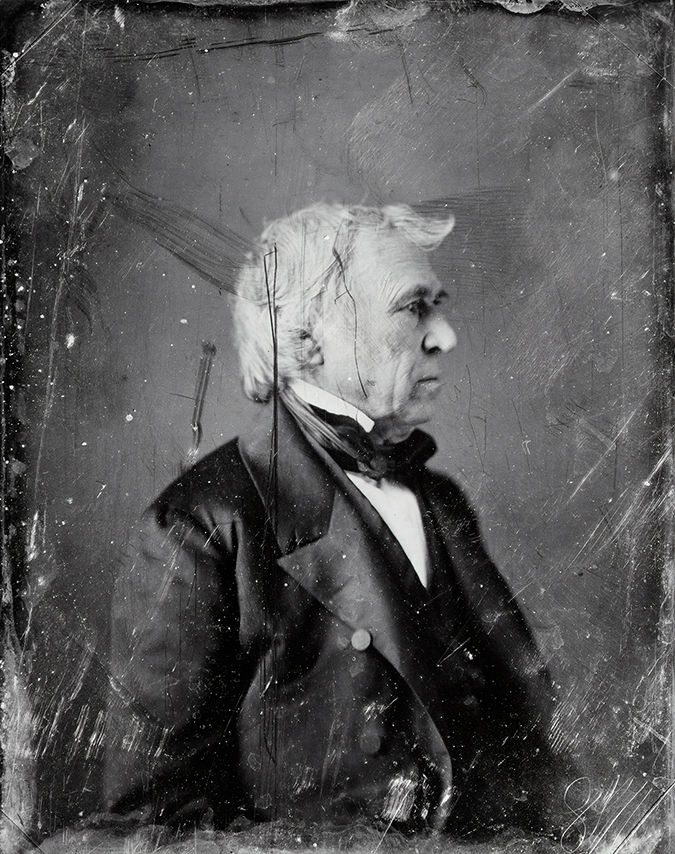