THIS DAY IN HISTORY… MARCH 9 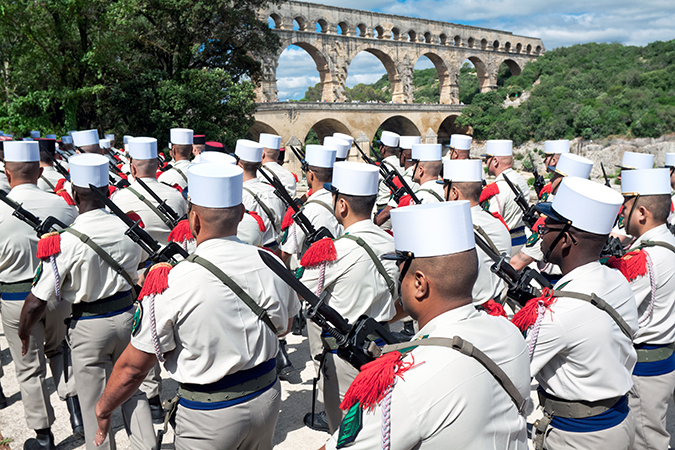 The French Foreign Legion (FFL), heroic and romanticized in lore, provided fertile soil for novels and movies. One of the best was Beau Geste. The FFL was originally created to serve French colonial interests in Algeria. And for the most part, French imperialism was the reason for its continued existence.

Commanded by French officers, the Legion was open to foreign nationals. Soldiers served under an assumed name and the FFL became attractive to low-life criminals and those of a mercenary nature. A refuge or an escape for many. Myth has it that many ex-Nazis and SS found their way into the FFL after WWII.

I always looked at the FFL as a place to house dangerous riff-raff. And then maybe the world could get lucky and a lot of them would be wiped out in some silly battle. Like at Dien Bien Phu.

With the advent of WWII, the U.S. feared Japan might invade Alaska. It was decided that a supply route should be constructed to aid in Alaska’s defense. Obstacles included the distance, harsh weather conditions, and Canada’s initial reluctance to grant access. They weren’t sure the U.S would relinquish control once the war was over. (Our reputation preceded us.)

The Army Corps of Engineers was assigned the task, and one notable historical aspect of the project was that a large portion of the work force was engineer regiments made up of black soldiers. Most of these men were from the South, yet they worked successfully in blizzards and temperatures that dropped to 70 below zero. The Army was still segregated then, but there is an iconic photograph of a black soldier and a white soldier shaking hands as they celebrate success.

I spent 13 miserable months on an island in Alaska and have no great desire to relive that experience, but I must admit there is a lure of driving the Alcan Highway. I always love a good road trip and that might be the ultimate.

Onoda, a Japanese soldier, continued to fight WWII for 27 years after it was over. He was mostly alone in the jungle after his three men either surrendered or were killed in shootouts with police.

From Wikipedia.org: “On February 20, 1974, Onoda met a Japanese man, Norio Suzuki, who was traveling around the world, looking for Lieutenant Onoda, a panda, and the Abominable Snowman.”

These two guys seem made for each other.

1454 – Amerigo Vespucci. Italian explorer who figured it out that North and South America were not part of Asia. 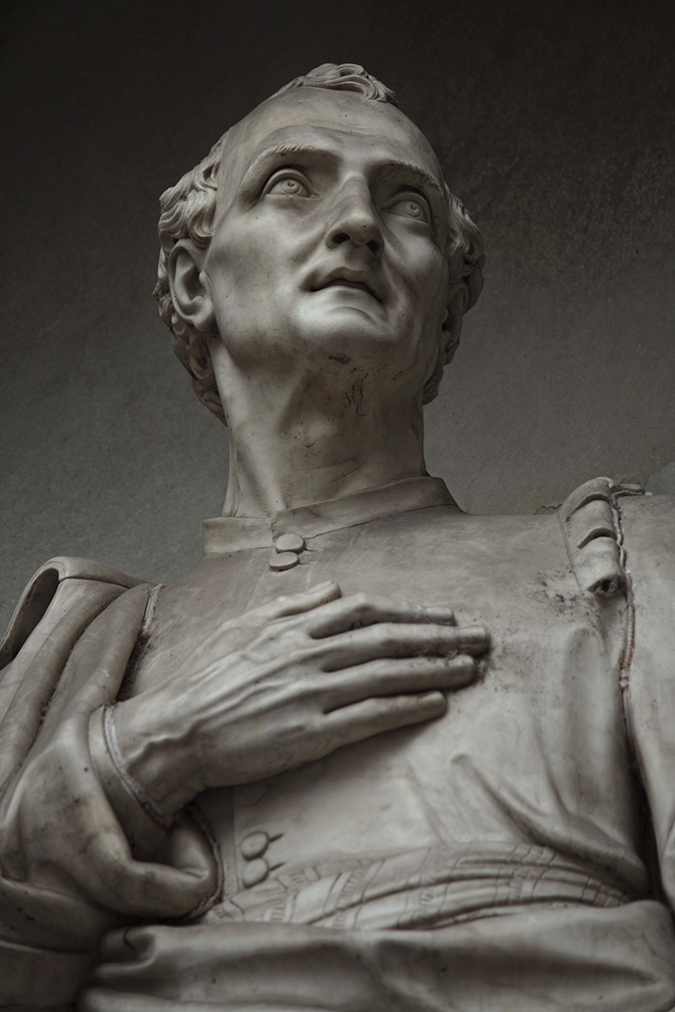 America is a Latin derivative of Amerigo, so thusly our country is named after him.

It’s a good thing we used his first and not last name–otherwise we would be called Vespuccians and instead of the bald eagle, our national symbol might be something more along the lines of a motor scooter.

Famous for writing the hard-boiled Mike Hammer private eye novels. A prolific writer, read internationally, it is estimated that his books sold over 225 million copies. Things I didn’t know about Spillane. He was an acrobat with Ringling Bros. and Barnum and Bailey traveling circus, a fighter pilot in WWII, friends with Ayn Rand, although they often disagreed, and a Jehovah’s Witness.

Not being a genre that appealed to me, I never read much Mickey Spillane. However, he was wildly popular with my crewmates when I was in the service. Private eye paperbacks were second in popularity, closely edging out westerns, or shit-kickers in Navy parlance. The topical favorite was lurid trash otherwise known as f*** books. Kennedy was president at the time and his speed-reading prowess was in the news. One of my shipmates, in complete awe, said “Just imagine how many f*** books he can read in a day!”

1943 – Bobby Fischer. Troubled genius who became the youngest U.S. chess champion at 14, and an international grand master at 15. He became world chess champion in 1972 when he defeated Russian Boris Spassky in a well-publicized match.

Fischer’s personal life was not so shining. Anti-Semitic, despite his mother being Jewish, which he denied, he even admired Adolf Hitler. He also celebrated the 9/11 attacks on the U.S. Although he was never officially diagnosed, there was speculation about a mental disorder. Fischer died in 2008 in Iceland.

In the 70s, because of him, chess gained new players and fans, including myself. I never became a grand master. 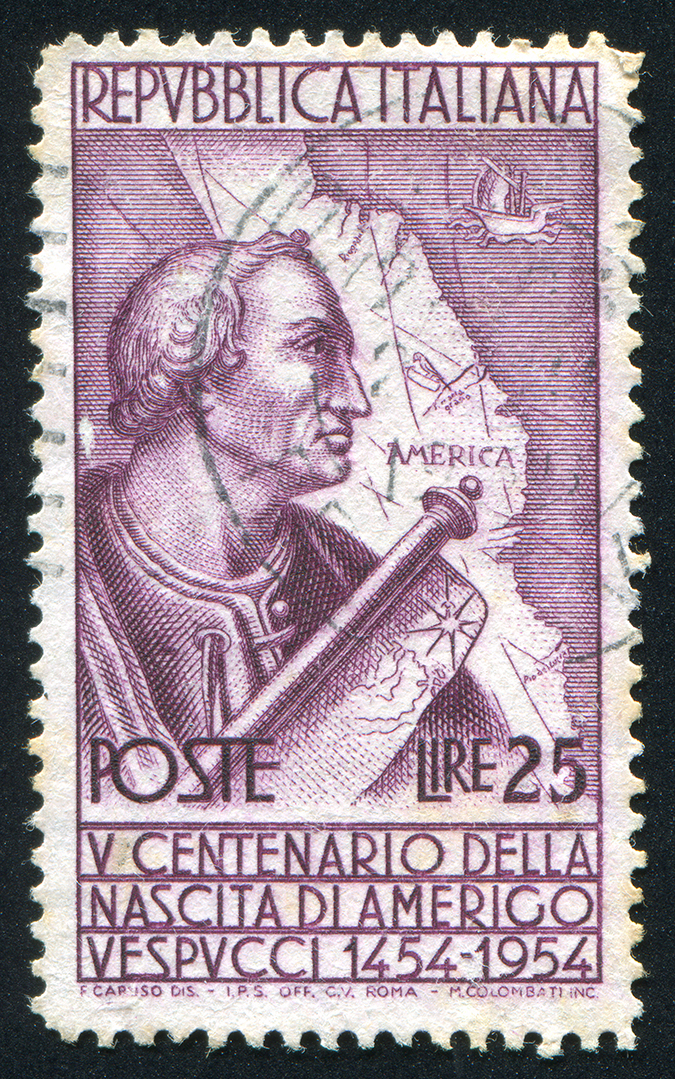