THIS DAY IN HISTORY… MAY 1

Pfeiffer was an Austrian woman, born in 1797, who had possessed a wanderlust since she was a little girl. On this trip she sailed from Europe to South America, then on to Tahiti, China, India, Persia, the Russian empire, the Ottoman Empire, Greece and then home to Vienna. She wrote a book about this trip titled “A Woman’s Journey Round the World.” Pfeiffer took a second trip around the world from 1851-1855, this time visiting North America. She was in San Francisco during the Gold Rush and toured the Great Lakes region. (Minnesota?) She financed her trips with travel writing and also collected plant and insect specimens which she sold. Although well respected, she was denied entry into the Royal Geographical Society of London because she was a woman. Widely known, both Charles Darwin and Henry David Thoreau made reference to her. Pfeiffer traveled by land and sea an estimated 170,000 miles in her lifetime. On her last trip to Madagascar she contacted malaria which ended her travels, and her life.

If anybody died doing what they loved it was certainly Ida Pfeiffer. The independence and strength of a woman of that era to follow her will is truly amazing. In researching this I found one story that says so much about her. She was eleven years old when Napoleon Bonaparte invaded Austria. As his army paraded through Vienna and some generals rode past, she turned her back on them.

Citation went on to win the Preakness and Belmont Stakes to complete racing’s Triple Crown. He won 19 of 20 races as a three year old and continued racing until 1951, becoming the first horse to win over a million dollars. Al Snider was Citation’s original jockey but he died in a fishing accident shortly before the Kentucky Derby and was replaced by Eddie Arcaro. After he won the Derby, Arcaro gave part of his earnings to Snider’s widow.

A nice gesture by Arcaro given that sports figures of that era weren’t making the vast sums today’s stars do. Also that Citation continued racing for years after winning the Triple Crown. In today’s world, with the total rule of the almighty dollar, the potential stud fees for a Triple Crown winner dictate it retires from racing.

Lee won the prize for her novel “To Kill a Mockingbird.” To this day the book about race and justice in a small southern town remains one of America’s favorite novels. A very good movie was made from the book also.

A screenwriting mentor, Waldo Salt, told me it is easier to make a good movie from a bad book, while good books generally don’t make good movies. “To Kill a Mockingbird” was an exception.

Labor organizer. Born in Ireland, Jones came to North America as a child when her family fled the Potato Famine. She grew up in Canada, became a dressmaker, and moved to Memphis, Tennessee where she married and had four children. In a Yellow Fever epidemic she lost her husband and all four children. She moved to Chicago to start over and opened a dress shop that catered to wealthy women. It was then she started to become radicalized. She’d see the homeless and hungry on the streets and observed how her patrons took no notice of them at all. Again tragedy struck. The Great Chicago Fire of 1871 destroyed everything she owned. Instead of starting over, she began traveling the country to support those fighting for workers’ rights. She rallied behind Socialist presidential candidate Eugene Debs and she went to the Appalachia coal fields where she helped organize the labor movement for miners. Unlike other organizers, she did not differentiate between white and black workers and also brought women and children into the struggle. She became known as Mother Jones to union members all over the nation. A fiery orator, she was banned from many towns and jailed numerous times in a multitude of states. She fought against child labor and led a children’s march from the mills of Philadelphia to New York where they marched past the Long Island home of President Teddy Roosevelt. She was a co-founder of Industrial Workers of the World, the Wobblies, and continued to agitate and fight for workers her whole, long life. She died in 1937, exact age unknown, perhaps 100. Poet Carl Sandburg suggested Mother Jones was the “she” in the song “She’ll Be Coming Round the Mountain.”

Some live their lives thinking only of themselves, even if they come from favorable circumstances. Mother Jones suffered so much adversity, the Potato Famine, losing her family to Yellow Fever, the Chicago Fire, yet she devoted her life to the betterment of others. Compare this woman to the next entry.

Nazi medical doctor. An early member of the Nazi Party, Schumann assisted Hitler in his rise to power. By 1940 he was in charge of an euthanasia program where mentally ill people were gassed. In 1941 he went to Auschwitz, where he conducted cruel and painful medical experiments on Jewish prisoners, causing thousands of deaths. Although captured at the end of the war, he was released and set up a practice as a sports doctor in Germany. Identified and served with an arrest warrant he fled and became a doctor on a passenger ship for three years. Then he practiced medicine in a number of African countries until he was recognized by an Auschwitz survivor. Schumann was extradited from Ghana to Germany in 1966 to stand trial. However due to medical reasons, high blood pressure and a weak heart, he was released and never stood trial for his crimes. Despite these medical conditions he lived, as a free man, until 1983.

Huh? Who knew high blood pressure was a defense for crimes against humanity? Such a travesty of justice. Sadly this isn’t an isolated case either. I just finished reading a book, “Forged in Fury” that documents how only a fraction of Germany’s war criminals faced retribution.

Talk show host. Paar hosted the Tonight Show from 1957 to 1962. Although he elevated the talk show format to a high status that still exists, Paar’s run also had its controversies. He was heavily criticized for interviewing Fidel Castro in Cuba after the rebel leader’s takeover of that country. He also famously quit and stalked off the stage in the middle of a live show one night over the issue of censorship. Persuaded to return, he eventually retired because the grind of a nightly show was too much.

I never even once watched Jack Paar on the Tonight Show. The last Tonight Show I watched was the night Tiny Tim got married and I think I was coerced into that. Too many commercial breaks. 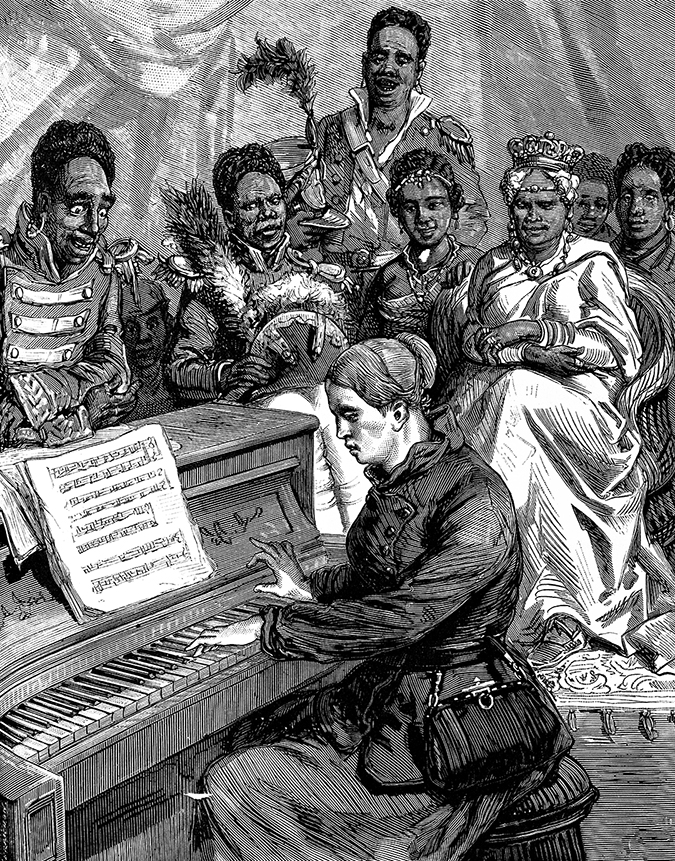