THIS DAY IN HISTORY… MAY 10

1427 – Jews are expelled from Berne, Switzerland.

When did it all start?

From ReligiousTolerance.org: “1205: Pope Innocent III wrote to the Archbishops of Sens and Paris that ‘the Jews, by their own guilt, are consigned to perpetual servitude because they crucified the Lord…As slaves rejected by God, in whose death they wickedly conspire, they shall by the effect of this very action, recognize themselves as the slaves of those whom Christ’s death set free…’” I’m not sure Pope Innocent III chose the correct name.

The religious tolerance website above lists a horrid litany of Jewish persecution. It wasn’t like Hitler came up with some new idea. Year after year, century after century, the atrocities continue. How can such hatred continue on so unabated? The feeling I got as I read the list was that those in charge, the rulers, found it convenient to have a scapegoat. A convenient deflection of their own deficiencies by shifting blame to someone else, and it also was an easy way to unite the populace behind them. Castigate many for the sins of a few. Kind of like branding all Muslims as terrorists.

This was the body that eventually produced the Declaration of Independence. Initially the majority of the delegates did not favor independence; rather, they sought a solution to work with England, but the radicals, led by John Adams, convinced them otherwise. One of their responsibilities was to create and fund the Continental Army.

We are purported to be a Christian nation but at this momentous assembly alcohol was more in evidence than any mention of Christ. Partly because drinking was prevalent in that era, and partly because local drinking water supplies were unsafe. So these men traveled with their own casks of wine, beer, and whiskey. Plus I think the dudes also liked to get it on. Here’s an account of a party from Neatorama.com: “The bar tab from a 1787 farewell party in Philadelphia for George Washington just days before the framers signed off on the Constitution. According to the bill preserved from the evening, the 55 attendees drank 54 bottles of Madeira, 60 bottles of claret, eight of whiskey, 22 of porter, eight of hard cider, 12 of beer, and seven bowls of alcoholic punch.”

In the spirit of patriotism and the tradition of our Founding Fathers, I’ve been trying to do my part.

Hess, one of the Third Reich’s top officials, behind only Hermann Goering to succeed Hitler, perpetrated one of the strangest acts of WWII. Under the cover of darkness, he took a Messerschmitt fighter, flew to Scotland, and parachuted. His stated mission was to offer acceptable peace terms to England and avoid more war. Whether it was a sincere but misguided effort, or somehow duplicitous, the whole incident remains mysterious. Was he a spy, did it have Hitler’s permission, or was he simply deranged? The latter seems obvious since he was a Nazi. Given the massive egos in the upper echelon of that regime maybe he did believe he could single-handedly end the war. Hess spent the remainder of his life, and he lived to age 91, in captivity. For his last 20 years he was the only prisoner at Spandau prison.

Nazis who were guilty of far more hideous atrocities were given lighter sentences, or released, such as fellow prisoner at Spandau, Albert Speer. So why, even as his mental capacities eroded, was Hess kept in prison? He committed suicide at age 93 and some suspect that was staged, that he was murdered. Everything from the night of his ill-fated flight on remains shrouded in mystery. 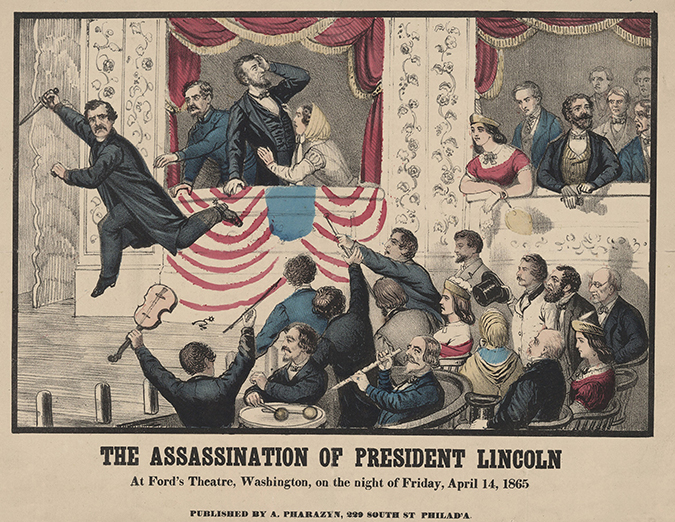 Or as history referred to him: John Wilkes Booth. Why do assassins need middle names? Lee Oswald, like most people, never used his middle name yet the world knows of him as Lee Harvey Oswald. If that had been a path chosen for me at least my name would have been out there with a poetic rhythm to it. Gary Lee Jenneke (pronounced Jen-eck-kee). My mother was a poet and didn’t even know it.

1902 – David O. Selznick. Producer of one of the most successful movies of all time, “Gone With The Wind.”

He was also co-producer of “The Third Man,” which in my opinion is a better movie.

When the German Army invaded Russia, Bradfisch was part of a SS unit that was to act as a police force. Their orders included rounding up Jews and executing them. His commander, understanding what they were being ordered to do was illegal, resigned. Bradfisch had no such qualms and took over command. He carried out his orders efficiently. The exact number is uncertain but he was responsible for the execution of an estimated 15,000 Jews and Russian prisoners-of-war. The actual amount is probably higher.

After the war he concealed his identity and escaped capture until 1958. He was then sentenced to 13 years in prison. He was released early in 1965.

That’s about one year for each 2,000 murders. It’s appalling to read about Nazis who escaped with light or no punishment. 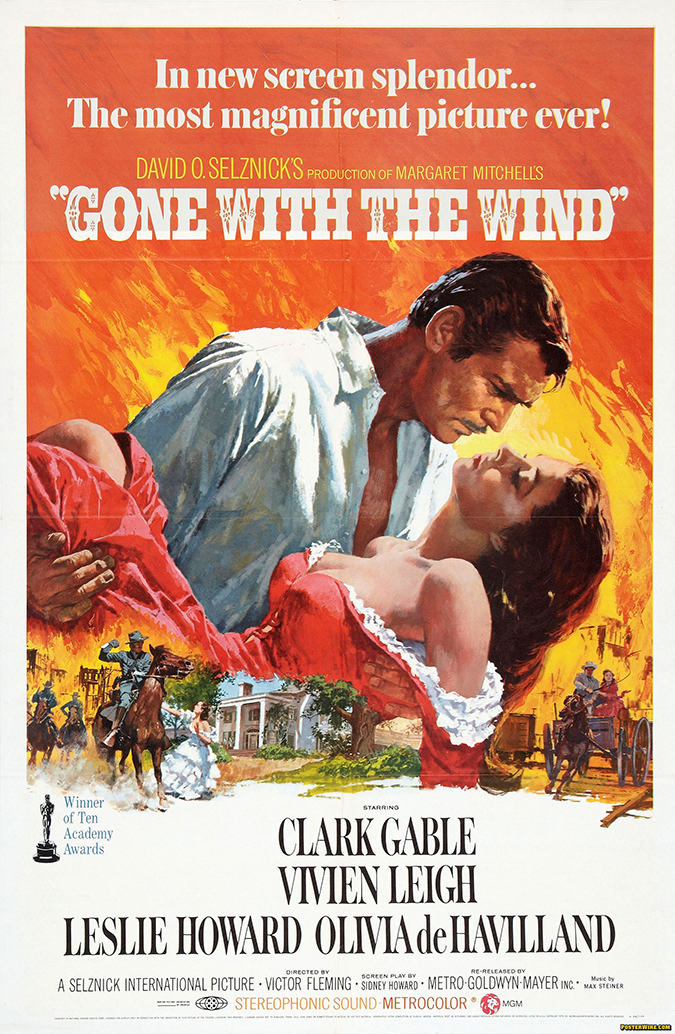