THIS DAY IN HISTORY… MAY 16

The convention was held in Chicago from May 16th through the 18th. The platform they adopted included language dealing with slavery, the Fugitive Slave Act, and the preservation of the Union. Language that was already making Southern states uneasy. Abraham Lincoln was nominated as its candidate for president on the third ballot. After he was elected Lincoln chose all of his main competitors for president for his cabinet, as well as other political rivals.

There is a good book written about this, “Team of Rivals” by Doris Kearns Goodwin.

Thirty-five senators found Johnson guilty of high crimes and misdemeanors nineteen senators voted innocent. That was one guilty vote short of the two-thirds majority necessary to end Johnson’s presidency. The surprise swing vote was Republican Senator Ross from Kansas, he had been expected to vote guilty. There is controversy and speculation over why he changed his mind. The man next in line to become president was Benjamin Wade, and Ross and Wade were political enemies. Another theory revolves around a slush fund set up by Johnson’s supporters. There is speculation some of that fund flowed to him. Maybe not however, for in his book “Profiles in Courage,” John Kennedy lists him as a hero. Ross lost his next re-election bid, switched to the Democratic Party, and in 1885, with Democrat President Grover Cleveland in office, was appointed governor of the territory of New Mexico. After Johnson’s term was over he returned to his home state of Tennessee, and in 1874 was elected to the Senate, returning to the same body that tried to end his presidency. He died five months into his term as a senator.

I wonder how it would play out now if Bill Clinton returned to Arkansas and ran for the Senate. A wee bit of hysteria you think?

1947 – Billie Holiday arrested for the possession of narcotics.

Holiday, a popular African-American singer, was also a drug addict. Many nights she closed her act with a song called “Strange Fruit.” It was a protest song of sorts, a song calling attention to the lynching of African-Americans. The song drew the ire of the head of the Federal Bureau of Narcotics, Harry Anslinger. Anslinger had a low opinion of jazz as a form of music. From Politico.com here is an excerpt from a memo he wrote about jazz: “Unbelievably ancient indecent rites of the East Indies are resurrected” in this black man’s music. The lives of the jazzmen,” he said, “reek of filth.” However his department mostly failed to bring marijuana-using musicians to justice, so he instead had them focus on one woman, Billie Holiday. She was arrested and spent eighteen months in a federal prison, and when she was released, was denied a cabaret license so she couldn’t perform in nightclubs, causing her career to suffee. She did play larger venues though, selling out Carnegie Hall for example. But she again succumbed to drugs and her health failed. Emaciated, her liver cancerous, she checked into a hospital in New York. Even then Anslinger couldn’t leave her alone. Doctors had started Holiday on methadone, her health improved, and she began gaining weight. According to Progressive.org,  Anslinger had her handcuffed to the hospital bed, had his men remove all gifts such as flowers, a record player, magazines, and ordered the staff to stop administering methadone. Billie Holiday died a few days later.

One was a federal officer, sworn to protect and serve, the other a nightclub singer. I’ll let you decide which one brought more good into the world.

Writer. Terkel won the Pulitzer Prize for non-fiction in 1985 for “The Good War,” an oral history book about World War Two. Terkel’s style was to interview people and then write their stories. He did this with a number of topics including the Great Depression and race relations in America. Based in Chicago his whole life, he hosted a radio show there for forty-five years where he interviewed people. In 2010 the president of the Chicago History Museum had this to say about him: “For Studs, there was not a voice that should not be heard, a story that could not be told.”

I liked his books, there was always a sense of decency in his writing.

Auschwitz victim. Hana Brady was a Jewish Czechoslovakian girl who died in the gas chambers in 1944. Years after she was murdered the suitcase she carried to the concentration camps became the subject for both a film and a children’s book. A simple suitcase became an effective symbol to convey the reality of what happened to so many children. Hana Brady was only 13 and had been at Auschwitz for only a few hours when she died.

Spy. Ames joined the CIA in 1962 and was serving as an agent in 1985 when he began selling information to Russia. His betrayal caused a dozen other CIA operatives to be arrested and more than likely executed. Although the CIA was aware there was a mole in their midst, he continued to sell secrets to Russia until March 1993, when he was finally arrested. This despite the fact that Ames was alcoholic, bought a $540,000 house with a cash payment, drove a Jaguar, and had monthly credit card bills that exceeded his monthly salary. Ames was convicted of spying in 1994, and is currently serving a life without parole sentence in a federal prison.

An alcoholic living a lavish lifestyle eludes detection for almost nine years? And this was while the CIA was searching for a traitor in their midst. Doesn’t inspire much confidence in this supposedly super agency assigned to protect us, does it? After seeing what it had become, President Harry Truman regretted having created it. 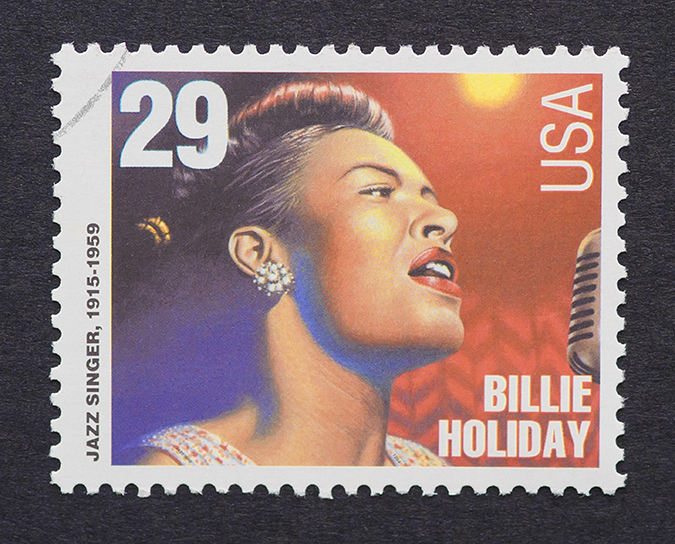