THIS DAY IN HISTORY… MAY 18

This took place at the coronation of Nicholas II, the last tsar of Russia. Khodynka Field was an open area on the outskirts of Moscow. To ensure a proper crowd would be in attendance, gifts and even free beer was promised. The enticement worked too well, and a crowd of 500,000 showed up. The 1,800-man police contingent was inadequate for crowd control. A rumor swept through the crowd that the concession stands were running out of free gifts, and even more importantly, free beer. The crowd surged toward the stands, panic ensued, and a stampede began. Before it was over, 1,389 people were crushed to death and another 1,300 injured.

The new tsar was mortified and visited as many of the injured in hospitals as he could. Then, however, he made a huge mistake and against his better judgment, listened to his diplomatic advisers and attended a French ball that evening. The Russian public, in shock and grieving, was offended and his reputation never recovered from this faux pas.

Everything I’ve read about Nicholas II indicates he was a well-meaning but bumbling monarch. This entire incident is a good example of that behavior.

The 1925 Butler Act, passed in 1925, prohibited public school teachers from teaching evolution because it denied the credibility of the bible. It was the basis for the Scopes Monkey trial which pitted Clarence Darrow against Wm. Jennings Bryan. The law was challenged again in 1967 and this time it was repealed.

Science over the bible! How dare they? That’s like claiming climate change is real.

Fifty-seven people died in the most massive volcanic eruption in U.S. history. The top 1,000 feet of the 9,600-foot mountain was blown off, and the blast instantly destroyed everything within eight miles. The shock waves leveled forests for another nineteen miles. Surrounding glaciers were melted by the heat, causing floods and mudflows that wiped out roads and destroyed bridges and railways. 540 million tons of ash was thrown into the air, settling over an area covering seven states. The eruption created the largest landslide ever recorded, and the ash column reached twelve miles high.

Following the eruption, the surrounding area looked like a moonscape but within a few years plants and trees struggled to regain a foothold and animals began returning. Although the ecological recovery is now near complete, Mount St. Helens is still an active volcano and could erupt again.

I’m fascinated by volcanoes so it was a good thing I lived half a continent away at the time. Otherwise I could have been added to the death toll. Observing from ten or fifteen miles away, I would have thought I was safe. The immensity of the blast force amazes me to this day.

Philosopher. Russell was also a, writer, mathematician, historian, pacifist, and political activist. He was jailed in England during the First World War for his pacifism. Notably anti-imperialism and anti-war, he did, however, concede that the war against Hitler was a necessary lesser of two evils. Paradoxically though, he advocated that the U.S. use the atomic bomb on Russia after WWII, before Russia also had access to nuclear power. Russia was showing signs of aggressive hostility and he thought the world would be safer with only one country having the weapon.

Russell was also anti-religion and he wrote an essay titled “Why I Am Not A Christian.” In it he writes, “One is often told that it is a very wrong thing to attack religion, because religion makes men virtuous. So I am told, I have not noticed it.

You find as you look around the world that every single bit of progress in humane feeling, every improvement in criminal law, every step toward the diminution of war, every step toward better treatment of the colored races, or every mitigation of slavery, every moral progress that there has been in the world, has been consistently opposed by the organized churches of the world.

My own view on religion is I regard it as a disease born of fear and as a source of untold misery to the human race. I cannot, however, deny that it has made some contributions to civilization. It helped in the early days to fix the calendar, and it caused Egyptian priests to chronicle eclipses with such care that in time they became able to predict them. These two services I am prepared to acknowledge, but I do not know of any others.”

I first became aware of Bertrand Russell when he, as a very old man, vehemently opposed the war in Vietnam.

Aviator. Yeager is the first woman to fly non-stop around the world without refueling. Along with fellow pilot Dick Rutan, they completed this trip in 1986. The plane they flew weighed less than a car but carried 9,400 pounds of high octane gasoline. They were in the air an astounding nine days and a few minutes. Jeana Yeager is not related to Chuck Yeager, the first pilot to break the sound barrier. It is just coincidence that the two famous aviators share the same last name.

Jeana Yeager followed in the footsteps of another trailblazing woman pilot, Amelia Earhart.

Comedian and actress. Fey got her start in comedy at Second City, was a writer and performer for Saturday Night Live, and had her own TV sitcom, “30 Rock.” She also gained some notoriety for her satirical portrayal of Vice Presidential candidate Sarah Palin. 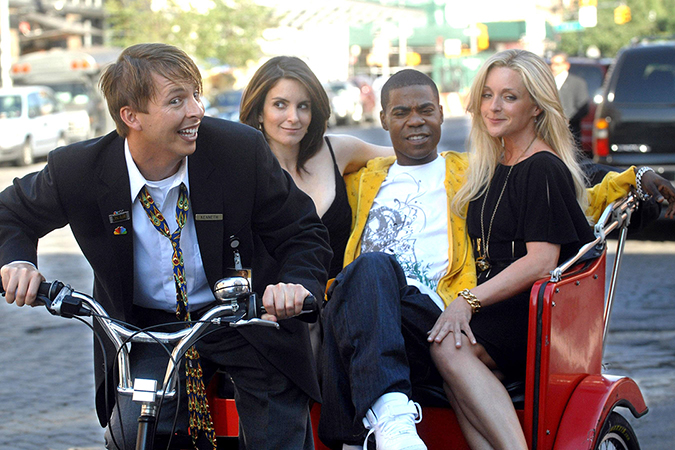 This Day in History – April 2 – Hijinx, Humor, and Insight 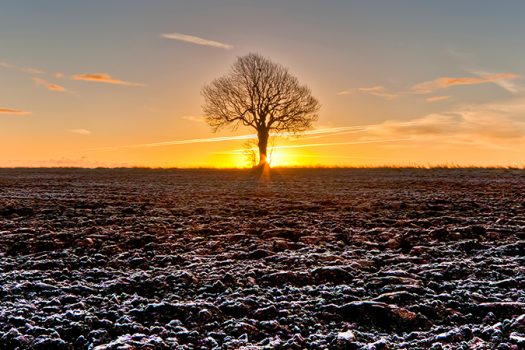 This Day in History – March 29 – Hijinx, Humor, and Insight