THIS DAY IN HISTORY… MAY 20

The Spirit of St. Louis rumbled down the dirt runway of Roosevelt Field at 7:52am and lifted off the ground. Five hundred people watched as the plane, heavily loaded with extra gasoline, barely cleared some telephone wires. Thirty-four hours later, to the wild acclaim of 100,000 Parisians, Lindbergh became the first person to fly solo across the Atlantic. From Space.com, here is a Lindbergh quote about flying. “There were times in an aeroplane when it seemed I had escaped mortality to look down on earth like a God.” The press dubbed him Lucky Lindy and the Lone Eagle and his name remains synonymous with flight to this day.

Lindbergh was from Little Falls, Minnesota and the main terminal at the Minneapolis-St. Paul International Airport is named after him.

Five years to the day after Lindbergh took off from New York, Earhart left Harbor Grace, Newfoundland to fly the Atlantic solo. Nobody else had done it since Lindbergh, and she became the second person to accomplish this feat. She encountered mechanical difficulties including a cracked manifold that spewed fire, a leaky gas tank, and ice forming on the plane’s wings. Paris was Earhart’s destination also, but those mechanical difficulties forced her to land in Northern Ireland. She scared a herd of cows as she put the plane down in a farmer’s pasture. Earhart was also hailed a hero and received a ticker tape parade in New York City.

The first two people to fly the Atlantic and in looking at their pictures, despite being different genders, they share some physical similarities, including their grins.

May 20th was the last day of the ten day battle to control Hill 937 in Vietnam. The People’s Army of Vietnam (PAVN) was dug in on the 3,000 foot mountain with fortified bunkers and gun emplacements. Air attacks had done little to weaken their defenses. So an infantry assault was ordered. American troops made repeated attempts to take the hill but were driven back with heavy casualties. The soldiers fighting there named it Hamburger Hill because of the butchery that took place. Five infantry battalions were committed to the battle and American casualties counted 72 killed and 372 wounded. The PAVN lost 630 killed. The hill was deemed to have no strategic significance and was abandoned in the weeks after the American victory.

No strategic significance! I wonder then if anybody from the military bothered to explain to 72 grieving families why it was so important for Hill 937 to be captured.

2018 – Two bicyclists attacked by cougar. (Also referred to as mountain lion or puma.)

One cyclist was severely injured and the other killed. They had been mountain biking near North Bend, Washington when the attack took place. They saw the cougar stalking them, stopped and waved their bikes, scaring it away. However the cougar circled around and leapt from a concealed location and bit Isaac Sederbaum in the head and neck, seriously injuring him. Sonja Brooks fled and the cougar gave chase. Sederbaum had to ride two miles before he found cell phone coverage. A rescue team found Brooks’ body near the cougar’s den. The three-year-old male cougar was tracked, killed and found to be emaciated, which probably accounted for the rare attack upon humans.

Bicycling isn’t the safest form of recreation. I was once dive-bombed by two Canadian geese protecting their goslings, flushed up a wild turkey and thought I was being attacked, run off the road by an angry driver, and t-boned by another cyclist running a stop sign, but a cougar attack, man, that’s some harsh luck.

First Lady. James Madison was her second husband, after her first and one of her children died of yellow fever. Dolley Madison set the standard for all future First Ladies. She had an outgoing, fun personality and was a popular hostess in Washington D.C. After her husband was elected president in 1808 she staged the first Inaugural Ball. At the time encounters between politicians of opposing views often turned into physical altercations. Madison addressed this by hosting parties bringing together rival politicians for socializing over food and drink. She also established the practice of a First Lady lending her name and sponsoring a charity, in this case a home for orphaned girls. Madison is best known for being one of the last people to flee D.C. when the British burned it during the War of 1812, staying behind to rescue historical artifacts from the White House. Although there is some evidence she did not do this personally, but rather directed servants, including slaves, to perform the rescue. In her later years, after her husband had died, Madison was still a fixture in the Washington social and political scene. Dolley Madison died in 1849 at age 81.

By all accounts she was a wonderful person and an asset to America. Yet she and her husband owned slaves. There is the argument they lived in different times, with different standards, that the light of what we now know did not shine on them. But still…the issue, the reality, of slavery will be a forever stain on our nation’s history.

Dutch writer. Schmidt has been called “the queen of Dutch children’s literature. Her most popular series of children books was “Jip and Janneke.”

Janneke. Jenneke. Close enough to make today’s cut. I had great uncles named Janneke. My great-great grandparents didn’t speak English and some of their children had different last names. A courthouse clerk would write the name on the birth certificate based on their pronunciation. The results were Janneke, Jenneke and Janicke. With an umlaut over the “I” the latter was the original spelling.

Singer, actress. Sonny and Cher first became popular with their hit, “I Got You Babe.” Sonny and Cher were married until 1975 when they divorced. After that Cher had a successful solo career followed by equally successful performances on stage, television, and in film. She won an Academy Award for Best Actress for “Moonstruck.” Some little known facts about Cher. As a child she performed as an extra on “The Ozzie and Harriet” TV show. She ran away from home at age 16, lived in Hollywood, and became employed as a housekeeper for Sonny Bono who in turn introduced her to record producer Phil Spector. She got her start as a backup singer for the Ronettes and the Righteous Brothers. As a child Cher stated goal was to become famous.

By any standards that can be applied, Cher certainly accomplished her goal. 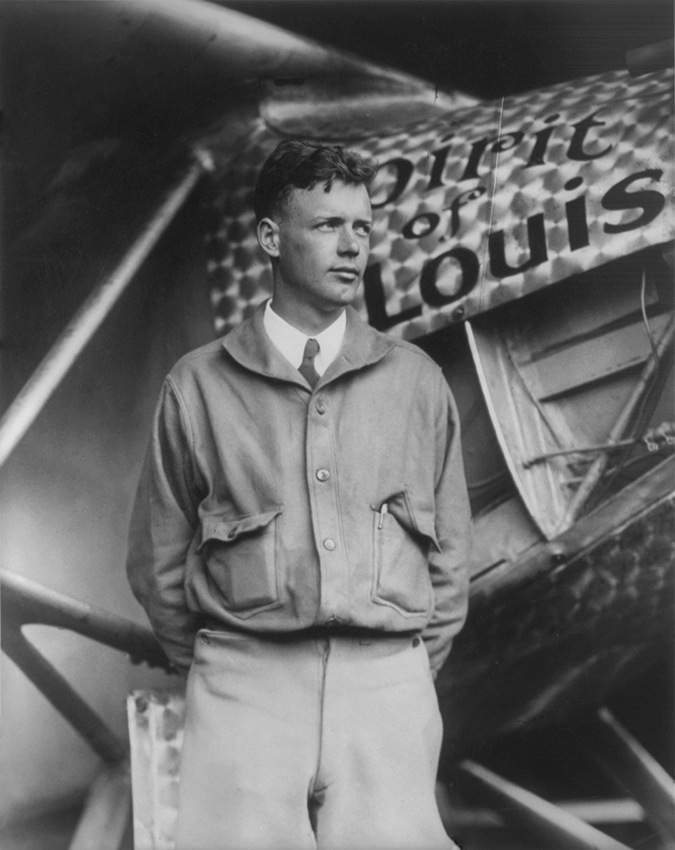