THIS DAY IN HISTORY… MAY 22

Brooks, representing South Carolina was an advocate of slavery, Sumner, a senator from Massachusetts, was an abolitionist. Angered at the sack of Lawrence, Kansas by pro-slavery marauders, Sumner gave a fiery speech to the Senate. In it he personally attacked Senator Andrew Brooks, a distant cousin of Representative Preston Brooks. Sumner thundered to the Senate that Brooks had a mistress, a harlot called slavery. During the speech Senator Stephen Douglas leaned over to another senator and said, “That damn fool is going to get himself killed by another damn fool.” Preston Brooks felt he had to defend Southern honor and his cousin’s good name. Two days after the speech Brooks entered the Senate chamber where Sumner was working at his desk and repeatedly struck him over the head with a cane until he was physically restrained. Sumner was so badly injured he didn’t return to the Senate for over two years. Lacking the necessary votes, the House failed in its attempt to expel Brooks. Both men were reelected in their next election.

We shouldn’t fear that type of behavior could take place with today’s Congress. Our elected officials don’t spend all that much time in those hallowed chambers, they’re too busy out raising money for reelection or meeting with lobbyists to get their marching orders.

Twelve men took over the train, killed a guard, and made off with $96,000. This was the fourth in a series of train robberies by the Reno Gang. Led by brothers Frank, John, and Simeon Reno, the gang committed the first train robberies on U.S. soil. Illicit means of making money came naturally to the brothers. During the Civil War well-to-do Union draftees could avoid military duty by paying someone else to serve in their place. The Reno Brothers took advantage of this system by repeatedly accepting payment to serve and then deserting. They continued their wayward exploits after the war. The Marshfield heist however, was their last. Tracked down by the law, ten members of the gang were arrested. Taken from jail by a mob of vigilantes, they were lynched at a site that became known as Hangman’s Crossing, Indiana. Most of the stolen loot was never recovered.

New to me. I’ve heard of the James Brothers, the Youngers, Daltons, but until now never the Reno Brothers. But like the others, they came to an ignoble end.

Cherry had long been a suspect in the 1963 church bombing in Birmingham, Alabama that killed four African-American girls. He was known as an avowed racist and proud member of the Ku Klux Klan. Although he and a small group of other members formed an offshoot branch because they felt the Klan wasn’t violent enough. They were suspected in a number of racially motivated bombings in Birmingham in the sixties. The FBI immediately began investigating him but Director J. Edgar Hoover eventually ordered the investigation stopped because he believed no Southern jury would convict him anyway. Subsequent investigations brought a co-conspirator to justice in 1977, and after 37 years the law finally caught up to Cherry. He served only two years of his sentence before dying in prison in 2004.

After 37 years a small measure of justice for such a heinous crime. Nor did Cherry seem to suffer from any remorse or guilt. But his son did say he was looking over his shoulder for all those years. Another observation, the KKK wasn’t extreme enough?

Businessman. Pickens grew rich as an oilman, hedge fund manager, and corporate raider. Pickens was a contradiction in that he was an oilman who was also an advocate of solar and wind power. He was into philanthropy, giving away over $700 million, much of it to his alma mater, Oklahoma State University. He also made the Living Pledge, promising to give away half of his wealth to charitable purposes. Politically he contributed heavily to the Republican Party and was a supporter of George W. Bush. Pickens supported the group who attacked presidential candidate John Kerry’s Vietnam war record, claiming he had embellished it. Criticized, Pickens issued the Swift Boat challenge, offering a million dollars to anyone who could prove his attack ads were false. A group of Vietnam veterans, ex-Swift Boat sailors, sent him 42 pages of military records, validating Kerry’s service and actions, but Pickens rejected their findings, saying it proved nothing.

While Pickens did some admirable things with his money, I take issue whenever someone who was not in the military cast aspersions on the military performance of someone else. It’s like the guy who evaded the draft, and possible Vietnam duty, by claiming to have bone spurs, yet still found fit to denigrate an American hero, John McCain, because he was captured. Disgraceful.

Unabomber. For over seventeen years Kaczynski sent out bombs to randomly selected targets, killing three and injuring another twenty-four people. The one-time mathematics professor at Berkeley was the focus of a FBI-led task force but escaped detection. Until 1995 when the Unabomber sent out a 35,000 word manifesto justifying his actions and the FBI decided to release it to the public. David Kaczynski recognized something in the writing style and alerted the FBI about his brother who was living as a recluse in the mountains of Montana. His mountain retreat was raided, bomb making materials were found, and the Unabomber reign of terror ended. Instead of a shack in the mountains, Kaczynski now resides in a federal prison.

David Kaczynski must have been desperately hoping he was wrong as the awful realization dawned on him about his brother, yet was compelled to the the right thing.

Baseball pitcher. A left-handed pitcher, John accumulated 288 victories in a 26 year major league career. He also had 231 losses. He has the third most victories of any pitcher who is not in Baseball’s Hall of Fame. In the middle of his career he had arm surgery, a reconstruction of a ligament in his throwing arm. He recovered from what was usually a career-ending injury to become a successful pitcher again. He was a pioneer in the procedure that would go on to become commonplace. Today it is known as “Tommy John Surgery.”

Having a surgery named after you must be weird. Especially since it will ultimately overshadow his on-field accomplishments. 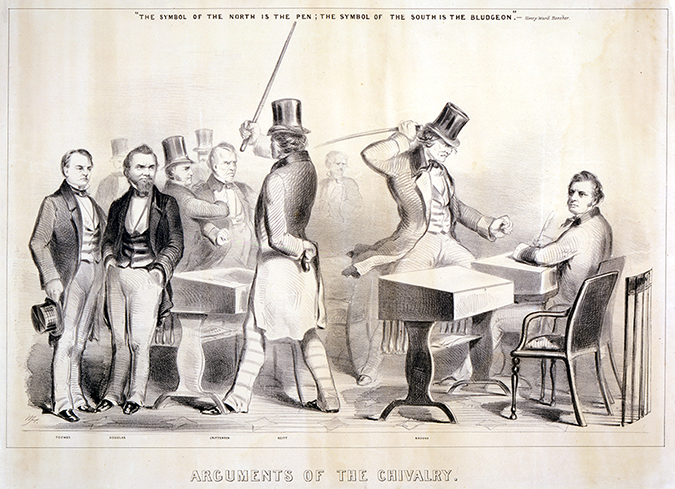