THIS DAY IN HISTORY… MAY 3

The idea dated back to 1790, when it was decided the new nation needed a special capital city. President George Washington chose the site and the state of Maryland and Virginia donated the land. The city was named in honor of Washington. The land donated by Virginia was never used and given back in 1847, and the city remained small in size until the Civil War. Freed slaves settling there and the massive gathering of soldiers and supplies of the war effort contributed to its growth. The city again expanded in size during WWII and now has a population of over 600,000.

It is one of my favorite cities in the world. The history, and the sense of what our country should and could be, even if we have fallen woefully short of those ideals, and are currently even retreating from them.

In Flanders fields the poppies blow
Between the crosses, row on row,
That mark our place; and in the sky
The larks, still bravely singing, fly
Scarce heard amid the guns below.

We are the Dead.   Short days ago
We lived, felt dawn, saw sunset glow,
Loved and were loved, and now we lie
In Flanders fields.

Take up our quarrel with the foe:
To you from failing hands we throw
The torch; be yours to hold it high.
If ye break faith with us who die
We shall not sleep, though poppies grow
In Flanders fields.

A doctor with the Canadian army, McCrae wrote the poem during the Battle of Ypres. It was in response to the horror he was witnessing and after officiating at the funeral of a fallen friend. The poem became immediately and immensely popular. It has also been used as a tool to support war. Historian Paul Fussell, himself a combat soldier in WWII, while acknowledging “In Flanders Fields” as the most popular poem of it era, did not like it. He called the final lines a “propaganda argument against negotiated peace.” The poem was widely read at Memorial Day ceremonies in the U.S. and Remembrance Day in Canada.

As a kid I heard it read on Memorial Day and I took it simply as a tribute to those soldiers who were killed.

I’m familiar with the rest of the writers on the list but I never knew Lindbergh won the Pulitzer. Not surprisingly his book was titled “The Spirit of St. Louis.”

French writer, journalist, elected official, and most notably, anti-Semite. Drumont connected the financial misdeeds of France’s failure to finish the Panama Canal to Jewish bankers. About this time he founded a newspaper devoted to anti-Semite articles. Blaming Jews for everything that was wrong in France, he was responsible for initiating an anti-Semitism movement throughout the country.

A right-wing, hate-filled journalist who is part of the government, now where have I heard that before? 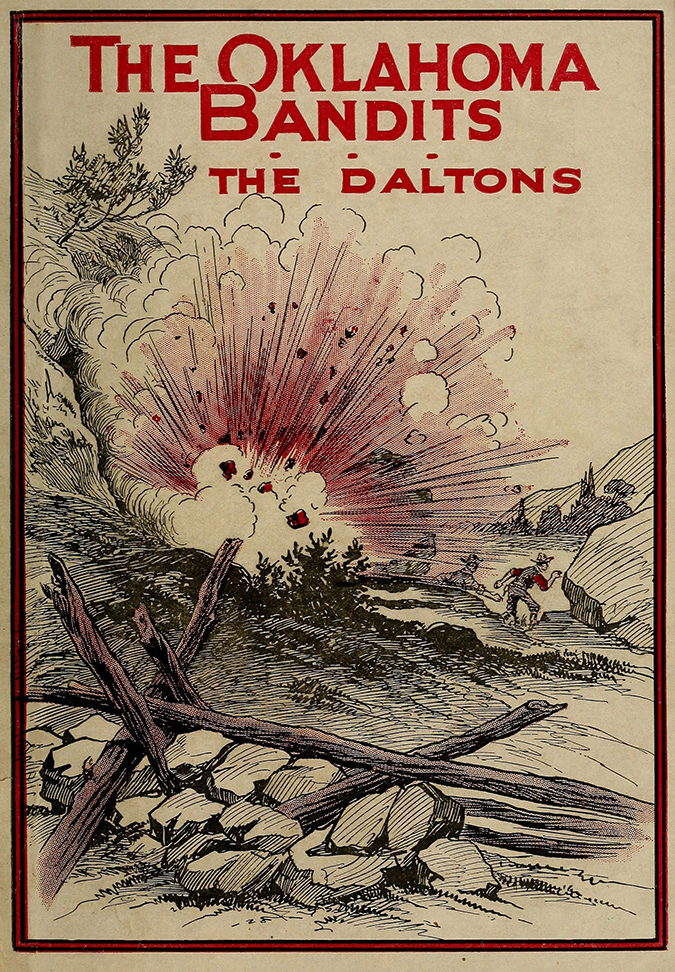 The Daltons were an infamous outlaw gang in the late 1800s. They started out as law officers and made the transition to the outlaw profession. Bob and Emmett Dalton were first arrested for introducing intoxicating beverages to the Osage Nation. The Daltons were reported to have committed robberies in Missouri, Kansas, Oklahoma, and as far away as California. Wanting to emulate and even outdo the earlier James Gang, they decided to rob two banks in one day in Coffeyville, Kansas. The first was successful, but a shootout ensued at the second, leaving four citizens and four bank robbers dead, including Emmett’s two brothers, Bob and Grat. Emmett was hit by over twenty bullets but somehow survived. He spent fourteen years in prison, and when released moved to California where he worked as a tailor. He wrote two books about his exploits and acted in a motion picture about the Daltons.

A tough way to break into Hollywood, but hey, whatever works.

Professional boxer. He has been proclaimed by many as “pound for pound, the greatest boxer that ever lived.” His pro career record was 173 wins against 19 losses and six draws. He was also 85-0 as an amateur. He was both welterweight and middleweight champion and once went ninety-one consecutive fights without a loss. Robinson’s career was at its zenith as television was making its presence felt in American society.

Boxing and TV were introduced to me at that same time. We lived in western Minnesota and sometimes on weekends and on holidays would drive to my parents’ hometown of Lester Prairie. It was a hundred mile drive and we would leave after my father finished work on Friday nights. We’d stop along the way at a roadside tavern to have hamburgers and fries, and a beer for my father. It was the years I was kindergarten, early grade school age. I witnessed all kinds of magical wonders during these roadside stops. The pulsating neon and music of the jukebox, television (we didn’t have one at home), and the Friday night fights. I was fascinated by it all. Especially the little black and white TV perched on a shelf above the bar. Through the smoke and laughter I would watch the grainy image and listen to the Gillette Blue Blades commercials and the ring announcer presenting the names. Carmen Basilio, Jake LaMotta, Carl “Bobo” Olson, but of all of them, Sugar Ray Robinson stood out. There seemed to be special attention paid in the bar when his name was spoken. I don’t remember the fights themselves. Maybe we had already finished our meal and were on our way. But I do remember those roadside taverns as being magical places of history, at least to a six-year old boy. 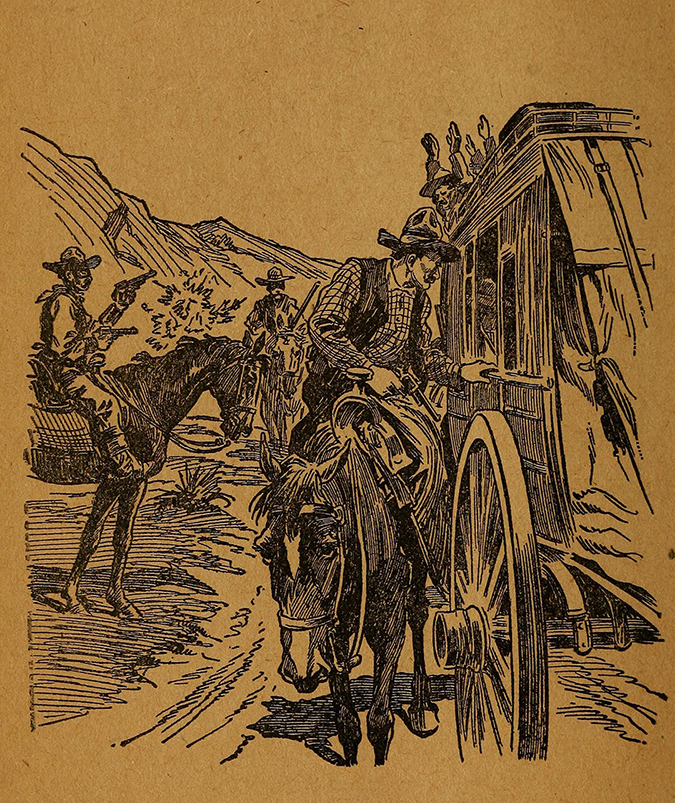 * The Oklahoma Bandits. The Daltons (book cover) –  Everett Historical / Shutterstock.com – “THE OKLAHOMA BANDITS. THE DALTONS. Cover of a popular novel celebrating the adventures of the outlaw Dalton Gang. 1911.”