THIS DAY IN HISTORY… MAY 4 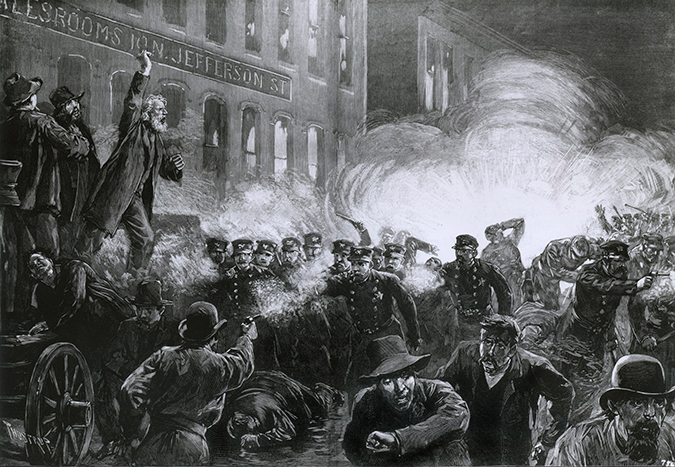 The Knights of Labor, an anarchist labor organization, was protesting and leading strikes in an effort to establish an eight-hour work day. On May 4th they organized a huge, peaceful rally at Haymarket Square in Chicago. The rally was already ending and people were dispersing when a contingent of 180 policemen arrived. A bomb was thrown into their midst, killing seven and wounding another sixty. The remaining police opened fire, killing four to eight people and injuring scores more.

Media hysteria reigned after the incident, much of it directed against immigrants and labor organizations. Murder charges were brought against eight labor leaders, seven of whom were not even at the rally. Convicted, four were hung, one committed suicide, and famous lawyer Clarence Darrow came to the aid of the remaining three. Based on his petition, the governor of Illinois granted them clemency, to the outrage of industrialists and the conservative press. The long range effect of Haymarket Square was that it galvanized the labor movement, and the executed men became martyrs for workers’ rights, although many workers also abandoned the radical Knights of Labor for the more moderate American Federation of Labor. The true identity of the bomb thrower remains a mystery.

I imagine with the conservative and labor newspapers, there was as much competitive rendering of the facts as there is today with Fox News and MSNBC.

This was the first sea battle where the opposing ships never came in contact, with all the attacks conducted by aircraft. Fought between Japan and the allied forces of Australia and the U.S., the battle took place in the southwest Pacific, near New Guinea, where the Japanese intended to land an invading force. Over the course of four days, bombers and fighters were launched from aircraft carriers as the two fleets hammered each other. The Japanese had two aircraft carriers damaged while the U.S. had one aircraft carrier, the USS Lexington, sunk, and another, the USS Yorktown, damaged. In addition it lost a destroyer and an oiler.

Their losses forced both sides to retreat, and both sides, with some justification, claimed victory. The Japanese sunk or damaged more American ships, but for the first time in the war a Japanese advance had been blunted as they were forced to delay the invasion of New Guinea. Also, a month later at pivotal Battle of Midway, the Japanese were still without the two damaged carriers, while the U.S. managed to get the Yorktown back into fighting shape.

When I was a kid I came across a dramatic black and white photograph of the USS Lexington sinking. Hundreds of sailors were outlined against the side of the ship, dangling from ropes slung from the flight deck as they lowered themselves to the ocean below.

1982 – Jim Eisenreich removes himself from game.

The Minnesota Twins right fielder, unable to control the shaking and twitching caused by Tourette’s Syndrome, could no longer endure the cruel taunts from the Boston Red Sox fans and left the field of play in the second inning. His condition drove him from professional baseball and he returned to his hometown of St. Cloud, Minnesota, where he played amateur baseball with friends who understood and accepted him. Over those years he also experimented with treatments that helped him better control the condition. Later he made a return to the professional game, and played with a number of major league teams. He was on the 1993 Phillies, a team that went to but lost the World Series. In 1996, he was on the winning side in the World Series with the Florida Marlins. After he retired from baseball Eisenreich founded a foundation to help children with Tourette’s Syndrome.

When Eisenreich played amateur ball he sometimes got an intentional walk with the bases loaded! It was less damaging than letting him hit. I saw him play in a championship game where he hit a home run that traveled so far the opposing right fielder never moved. His eyes briefly followed the flight of the ball and then, remaining in his fielding crouch, looked at the ground. The ball landed about a hundred feet beyond the fence in a cornfield.

It seems the current Department of Education does not hold these tenets in the same high regard that Horace Mann did. Also when I researched him on the Internet I had to sift through a number of Horace Mann Insurance entries before I came to Horace Mann the educator. Don’t know if that says something about our priorities or not.

Archbishop of New York, Spellman was one of the most influential Catholic clergyman in America. Conservative, he endorsed Nixon over Kennedy despite JFK being Catholic, and he supported the war effort in Vietnam. Also he was close friends with J. Edgar Hoover of the FBI. Rumors have persisted throughout the years that he had homosexual affairs. A West Point cadet claimed that Spellman had groped him during an interview. Most history written about him, however, focuses on the work he did in the church and for society.

It seems sexual hanky panky was going on among Catholic clergy before the sexual revolution of the 1960s, contrary to what a former Pope has just suggested.

President of Egypt. Mubarek was president for thirty years before being forced from power by the protests of the Arab Spring. He is currently under charges of corruption from when he was in power. He fostered anti-Israel sentiment in his country and was against the U.S. invasion of Iraq in 2003. He said the war would cause 100 Bin Ladens.

I had great hopes for the Arab Spring, but alas. 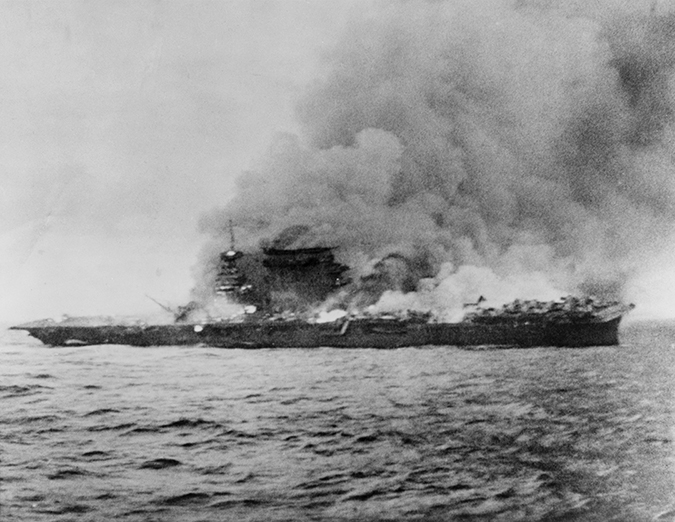 * The Haymarket Riot (illustration) – Everett Historical / Shutterstock.com – “The Haymarket Riot, May 4, 1886, Chicago. Beginning as a strike rally, an unknown person threw a dynamite bomb that killed eight police and a number of civilians.” 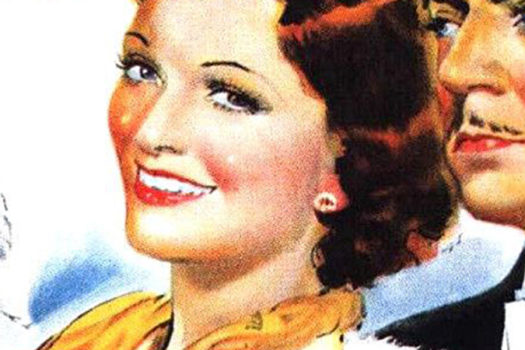 This Day in History – July 29th – Hijinx, Humor, and Insight 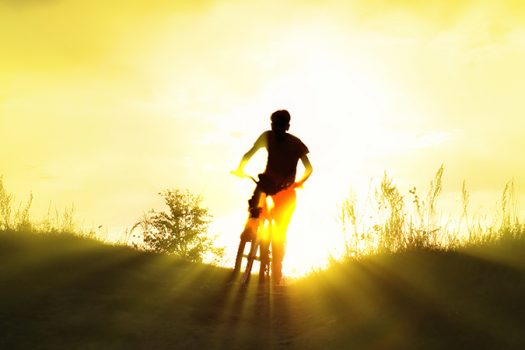 This Day in History – July 25th – Hijinx, Humor, and Insight 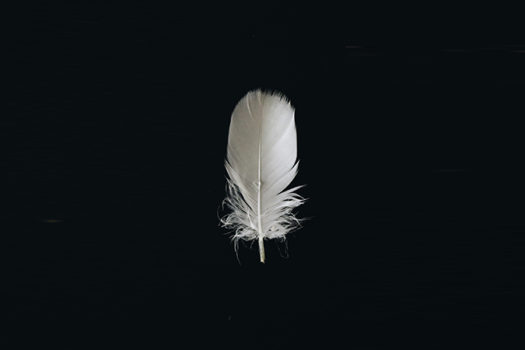 This Day in History – July 24th – Hijinx, Humor, and Insight 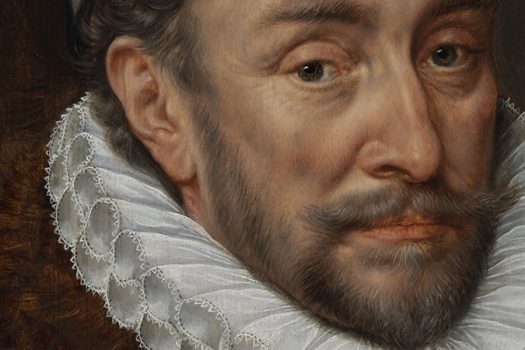 This Day in History – July 23th – Hijinx, Humor, and Insight