THIS DAY IN HISTORY… MAY 5

In the 1770s von Steuben was a former Prussian officer down on his financial luck. Searching for work with various foreign armies, he approached Benjamin Franklin in Paris. Impressed, Franklin sent him to America with a letter of introduction to General Washington. The letter may have exaggerated his credentials. At first he worked without pay as he began re-organizing the army at Valley Forge. This was made more difficult given he didn’t speak English. He did speak some French as did some American officers, including Alexander Hamilton. Von Steuben began close order drills, instilled discipline, and created a sanitation system in army camps thereby cutting down on diseases. He believed discipline was created by swearing at soldiers. He employed interpreters to swear for him in English. (This is an intriguing visual.)

Von Steuben commanded a division during the British final defeat at Yorktown and after the war helped draw up a plan for the new nation’s defense. A poor businessman, he again ended up in financial ruin after the war until Hamilton and some others secured him a “friendly” mortgage on some land he owned. A bachelor, he left his land to two of his aides when he died in 1794. Some of the training methods established by von Steuben are still being used in the U.S. military today.

Especially that part about swearing to instill discipline. Little did I know that those Petty Officers in boot camp screaming curses in my face were imitating Friedrich von Steuben.

The reason for the invasion was to stabilize the country and help it pay off its debts. The occupation lasted for eight years and was unpopular in both the Dominican Republic and the U.S. The Dominicans thought the American occupiers were high-handed, and guerrilla forces formed to ambush U.S. troops. Although some roads and schools were built, the occupation was not viewed as a success and the U.S. withdrew. The door was then opened for U.S-trained Rafael Trujillo, who ruled as a dictator for three decades. Another negative aspect was the occupation fostered the image of America as an imperialistic nation.

Lewis was awarded the prize for his novel Arrowsmith. Here are two portions of his rejection letter to the Pulitzer Prize selection committee. “All prizes, like all titles, are dangerous. The seekers for prizes tend to labor not for inherent excellence but for alien rewards: they tend to write this, or timorously to avoid writing that, in order to tickle the prejudices of a haphazard committee.” “Those terms are that the prize shall be given “for the American novel published during the year which shall best present the wholesome atmosphere of American life, and the highest standard of American manners and manhood.” This phrase, if it means anything whatever, would appear to mean that the appraisal of the novels shall be made not according to their actual literary merit but in obedience to whatever code of Good Form may chance to be popular at the moment.”

Lewis objected to the wholesome atmosphere of the criteria. He believed two of his earlier novels, “Main Street” and “Babbitt” both deserved the Pulitzer but were rejected because of their less than wholesome depiction of American middle class values. Some critics accused him more of sour grapes than standing on principle.

I read both “Main Street” and “Babbitt” but not “Arrowsmith.” As noted in a different blog post, my college GPA suffered because a fair amount of study time was instead spent on good books. Perhaps I should have majored in Literature, but that would have taken the fun out of it.

Journalist and writer. Angered by the Pittsburgh Dispatch’s negative writing about women, Bly wrote a heated response to the paper. The editor was impressed enough to offer her a job. She soon chafed at the restriction of writing just for women. At age 21 she went to Mexico for six months, but had to flee after writing an expose on its corrupt dictator. Moving to New York City, she talked her way into a position with the New York World, a Joseph Pulitzer newspaper. For one of her first assignments she pretended to be insane and was committed to an asylum. Released after ten days, Bly wrote “Ten Days in a Mad-House,” exposing the brutal treatment of the mentally afflicted. Bly is credited with helping create what now is known as investigative journalism. Sponsored by the newspaper and inspired by the book “Around the World in Eighty Days,” she traveled around the globe in seventy-two days, and wrote about that feat also. At age thirty-one, she left journalism, married a millionaire in his seventies, and eventually became a wealthy widow. She successfully ran her husband’s manufacturing company for decades before embezzling employees caused it to go bankrupt.

Bly returned to reporting, covering WWI, and was the first woman reporter on the Eastern Front where Italy was battling Serbia. Suspected of being a spy, she was briefly interned by the Serbs. After the war she wrote an advice column, raised money for causes she found important, and covered big events, such as the Willard-Dempsey heavyweight fight. Bly died of pneumonia and a weak heart at age 57 in 1922.

As mentioned before, one of the joys of writing this column is coming across people like Nellie Bly. Even though her life span was relatively short, she didn’t get cheated.

Greek dictator. After initially fighting Germany during its invasion of Greece in WWII, Papadopoulos switched sides and helped the Nazis hunt down Greek resistance fighters. A fierce anti-communist, he came to the United States after the war and was trained by the CIA. In 1967, Papadopoulos was part of a coup led by army colonels against the existing Greek government. This junta, with him as its leader, ruled from 1967 to 1973. An authoritarian, Papadopoulos jailed and tortured political opponents, declaring he was saving Greece from communism. He was deposed in 1973, tried, and spent his final years in jail, dying in 1999.

Is anybody out there surprised at the CIA backing a right-wing dictator? No, I didn’t think so.

Congressman. A Democrat from California, Ryan spent much of his life investigating and addressing societal problems. He taught school in Watts after the riots in order to get a better understanding of the problems there, and he went undercover as an inmate at Folsom Prison to study and ultimately initiate prison reform. As a Representative, he voiced concern about the lack of Congressional oversight of the CIA. In the House of Representatives, Ryan was friends with Republican Dan Quayle. Ryan had heard reports of a cult in Guyana holding members against their will. Ryan decided to investigate and asked Quayle to accompany him but Quayle declined, having prior commitments. On November 18th, Ryan and other members of his party were shot and killed on an airstrip in Guyana, preceding the Jonestown Massacre.

A future vice president got lucky that he was busy. 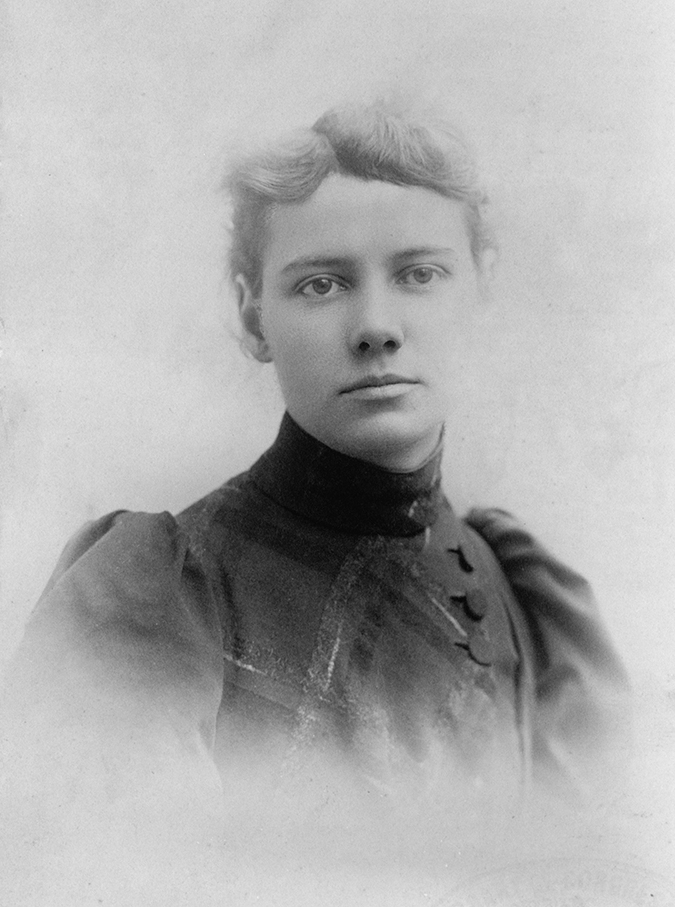