THIS DAY IN HISTORY… MAY 6 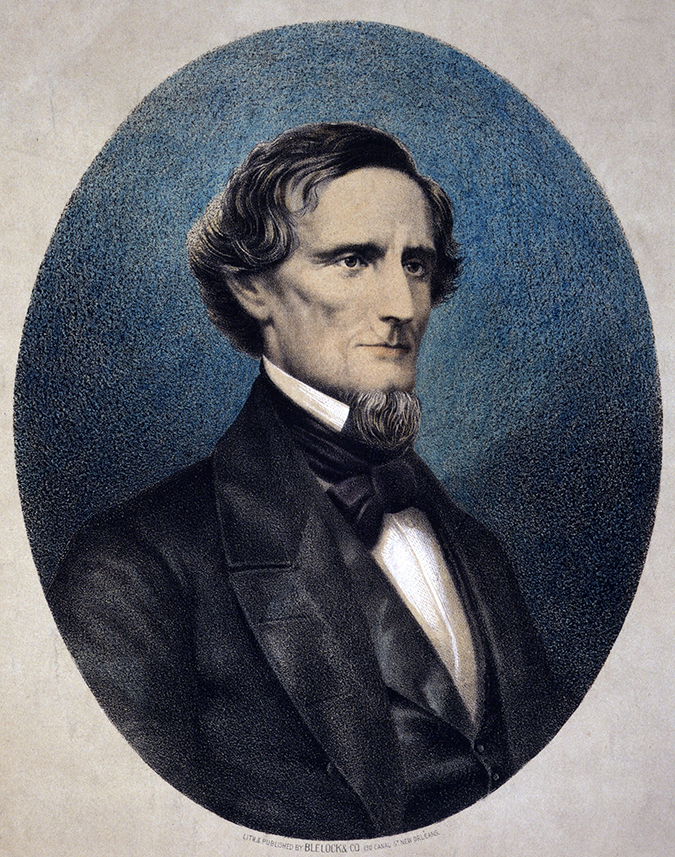 Some speculation. What if a weaker President, not Lincoln, would have said, “Ah, what the hell, go for it. We’ll be two nations, one slave and one free.” Where would we be now? And also intriguing, where would we have been at various stages of our development? The Industrial Revolution, the beginning of the 20th Century, World War Two.

Even avoiding a civil war, I fear there still would have been a massive bloodletting. When territories became states, whether they joined the Union or the Confederacy would likely have created a scenario similar to Bloody Kansas. Pro and anti slavery forces would have migrated there to battle for control. There would have been more slave uprisings with dire consequences for both slaves and slaveholders and the Underground Railroad would have been even more traveled. Economically, because of its industry, the North more than likely still would have flourished. How would the agrarian South have survived? At some point world pressure (economic sanctions?) would have forced the South to abandon the idea of an enslaved work force. Would the fabric of the South then been as severely rendered apart as it was after the Civil War? Would they have become a poverty-stricken nation? And would the remaining Union states have become the world power it now is without the aid of the South? Interesting to think about. I’m surprised there hasn’t been an alternative historical novel on the subject.

A blacksmith by trade, Deere made a steel-polished plow that could cut through clay-like soil. An American success story and the company is still in operation today.

I spent many of my boyhood summers working on my grandmother’s farm. I don’t know much about plows but in my humble opinion, I thought the International Harvester tractor was superior to the John Deere.

A 31-mile railway tunnel under the English Channel, it links France and England at the Straits of Dover. At its deepest it is 250 feet beneath the sea bed. Construction began in 1988 and took only six years.

An amazing engineering feat and a fast, practical way to cross the Channel. Not as much fun as a ferry however, and you miss out on seeing the White Cliffs of Dover from sea. 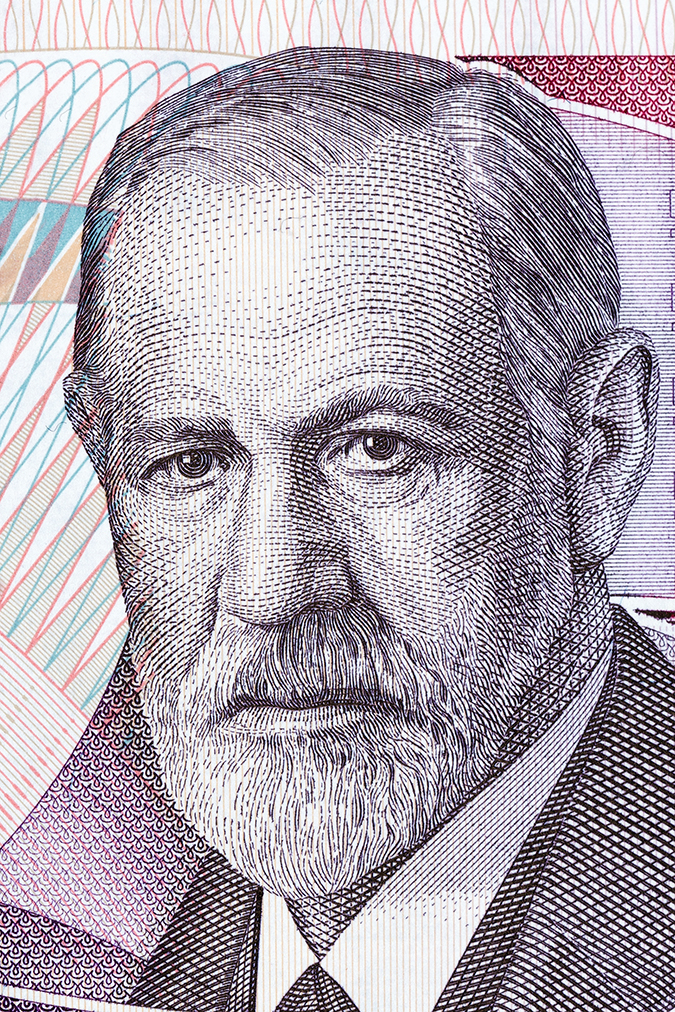 It seems to me that there were a whole lot of people in the Third Reich in desperate need of psychoanalysis.

1856 – Robert Peary. Perhaps the first man to reach the North Pole. Perhaps not.

In 1909 Peary, along with his African-American assistant, Matthew Henson, and some Inuit guides, claimed to have reached the Pole. Due to difficulties from floating ice floes and navigational miscalculation, he may have been 30 to 60 miles off. Also, a former expedition mate, Edwin Cook, claimed to have reached the pole a year earlier. Cook was later discredited but Peary’s reputation also suffered. There was gossip he fathered Inuit children along the way. To this day it is uncertain which, if either, was the first person to reach the North Pole.

Who knows, maybe it was Matthew Henson, or one of the Inuits. No, no, that wouldn’t do. It has to have been a white man.

Even as a child Welles was a talented musician, painter, actor, and writer. He acted in and directed stage plays in the early 1930s. Welles was involved in the play “The Cradle Will Rock” in 1937 as part of the WPA’s artist program. For political reasons the WPA locked the theater the night before its opening to prevent the play from being performed. Director John Housman and Wells rented another theater and the actors performed their roles while seated in the audience.

Welles produced, directed or acted in such great films as “The Magnificent Ambersons,” “Touch of Evil,” “The Third Man,” and “Citizen Kane,” which some claim is the best Hollywood film ever made. 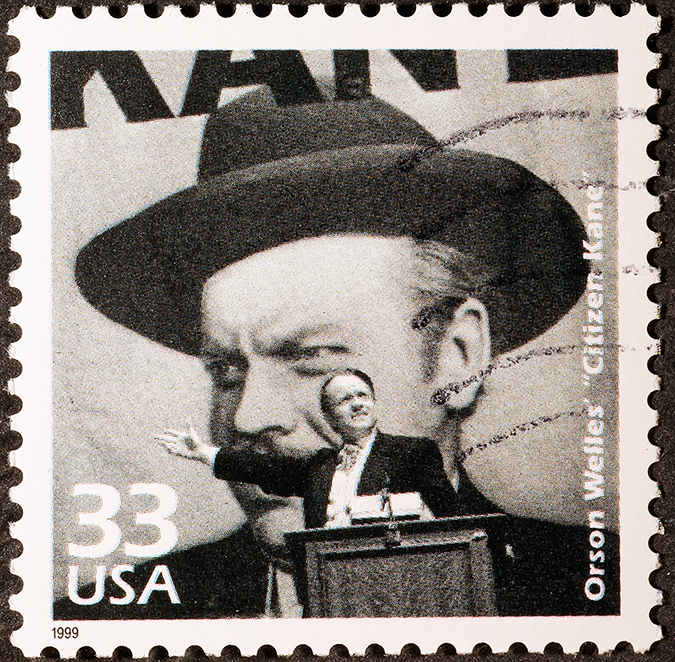