THIS DAY IN HISTORY… MAY 7

A tornado struck the city of Natchez, Mississippi, killing 317 people and injuring 109. This is the second most deadly tornado in U.S. history. Although Natchez was in the midst of a thunderstorm, early warning systems did not exist so people went on with their daily routine. The mile wide tornado roared up the Mississippi River and hit the city around 1pm. Here is an excerpt from the Concordia Sentinel: ”the air was black with whirling eddies of walls, roofs, chimneys and huge timbers from distant ruins…all shot through the air as if thrown from a mighty catapult.” The majority of those killed had been working on flat boats on the river. A cold reality of plantation life in the South is that this toll may not have included slaves. In all likelihood the number of dead and injured was much higher. There is no way of knowing but it is estimated it was a F5 category tornado.

FEMA, Red Cross, or other such agencies of help did not exist. Victims, survivors, of natural disasters had to deal with it themselves the best that they could.

Marking the end of the 2nd World War, German General Alfred Jodl signed the articles of surrender at Reims, France. However Stalin was upset the surrender had been to American, English and French forces rather than the Soviet Union. So just after midnight on May 9th there was a second surrender in Berlin. Field Marshall Wilhelm Keitel signed another article of surrender before a Russian delegation. Both Jodl and Keitel were executed as war criminals in 1946. In 1953, a German appeals court found that Jodl had not broken international law and granted him a posthumous pardon.

Two surrenders? That may have signaled the beginning of the Cold War.

Vietnam sought independence after WWII. France however, maintained a colonial presence there through its military. The French built a large military base at Dien Bien Phu, intending to use it to disrupt the Vietnamese guerrilla tactics. General Giap, commander of the Viet Minh, changed tactics and attacked the base with a superior force. His army was well equipped with American weaponry abandoned by Chiang Kai-shek’s Nationalist army during and after WWII. The battle began on March 13th and raged on for almost two months. Inside the garrison were over 15,000 battle-hardened troops, including the famed French Foreign Legion. Surrounding them were 80,000 Viet Minh soldiers. Artillery, set up in the mountains above the base, pounded it continuously. At first the French were resupplied by air but anti-aircraft fire and monsoon rains significantly reduced the air supplies runs. By the morning of May 7th the French had 5,000 wounded in a unit built to treat 42, were running low on ammunition, and were said to be subsisting on coffee and cigarettes. This is one of the last communiques sent out by the French commander. “The Viets are everywhere. The situation is very grave. The combat is confused and goes on all about. I feel the end is approaching, but we will fight to the finish.” The base was completely overrun by late evening and only about 70 soldiers were able to elude capture and escape into the jungle. The Viet Minh took 11,721 prisoners and marched many of them north to POW camps. Four months later only 3,290 prisoners were released, the rest having died on the march or in camps. The Viet Minh listed their losses at 4,000 dead and 9,000 wounded, although some estimate the number could be doubled for each category. The battle marked the end of French military influence in Indochina.

U.S. Navy commander. Bainbridge served under six presidents and was victorious in some great sea battles. At one point he was captain of the USS Constitution, pride of the American fleet. He was also commander of the first American ship to ever surrender in battle. The USS Retaliation was forced to lower its colors to two larger French frigates. He was not disciplined for this action. Later, in the war against the Barbary pirates, he ran his ship, the USS Philadelphia, aground and he and his crew were held captives for 19 months. Despite these blemishes he had a successful naval career and his legacy includes having four ships named after him as well as Bainbridge Island in Seattle, Washington and a naval training center.

So I was trained as a radioman at a naval base named after a guy who had lost two ships, figures.

Poet. Browning was a leading English poet and his poems were studied into the 20th century. At age thirty-four he married another poet, Elizabeth Barrett, who was a semi-invalid and six years older. They moved to Italy for her health where they both wrote, found some success and had a son. Browning described himself as a liberal and he supported women’s suffrage, opposed slavery, supported the North in the U.S. Civil War, and spoke out against anti-Semitism. Elizabeth died when Browning was forty-nine and he returned to England where he lived and wrote for the rest of his life. Some of his famous lines that have remained relevant over the years: “A man’s reach should exceed his grasp” and “Less is more”.

His poetry was too dense for me. As one critic wrote: “We all want to like Browning, but we find it very hard.”

Actor. Hayes is best known as a curmudgeonly, bewhiskered, comic sidekick to such cowboy stars as Hopalong Cassidy and Roy Rogers. He grew up in New York and had never ridden a horse until forced to do so for a film role. He ran away from home as a teenager and traveled with a circus, and then played semi-professional baseball for a time before getting into vaudeville. He married an actress and together their act was so successful they were able to retire in their early forties. The stock market crash of 1929 wiped out all their savings. They moved to Hollywood where he built his career as a character actor in grade B westerns. Hayes and his wife had no children and when she died in 1957 he gradually transitioned out of the entertainment industry. He spent the remaining years of his life managing a ten unit apartment building in North Hollywood and and died in 1969.

For a time in 1965 I lived in an apartment building in North Hollywood. I wonder if Gabby Hayes was my landlord. 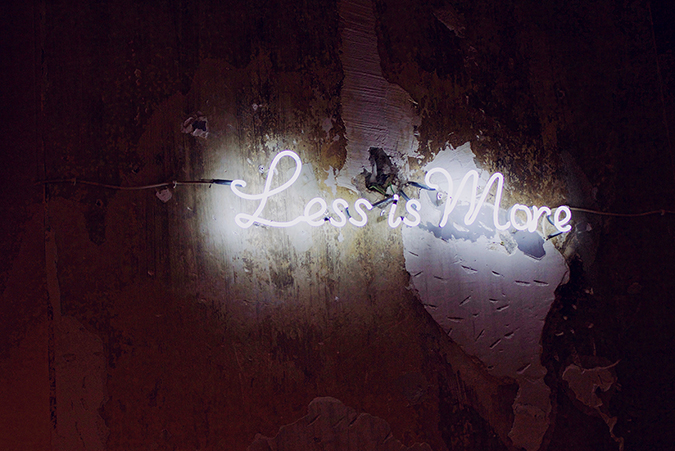