THIS DAY IN HISTORY… MAY 8

Germany surrendered and the Allied victory in Europe was complete on this date. Russia, however, celebrates May 9th as the end of what they call the Great Patriotic War. That was the intended date, but journalists found out about the surrender signing and released the news, causing wild celebrations all over Europe. The Nazi scourge had been defeated.

I did oral interviews of some veterans of WWII about their experiences. One man I interviewed, a retired English teacher, had been a combat engineer in France. He said the celebration in his unit was short-lived for they soon found out they were being sent to the Pacific Theater. Doesn’t seem fair but then nothing in war is. He was in the Philippines on VJ Day.

In Lower Manhattan, high school and college students protesting the Vietnam War were attacked by construction workers wearing hard hats. Over seventy people, beaten with metal pipes, were injured. Police, reportedly, stood by and did little to intervene. It has been suggested that it was an organized rather than a spontaneous assault as the attackers came from all four directions, trapping the protestors. President Nixon later hosted some of the workers in the White House where they presented him with a hard hat. The mayor of NYC, Mayor Lindsey, criticized the police for their inaction during the riot. A week later several thousand workers, longshoremen, and others held a rally denouncing Lindsey, calling him the Red Mayor. Two weeks after the riot 150,000 anti-war protestors marched unmolested through the streets of Manhattan.

Not the first time a politician has found success by subjecting himself to an angry, white base.

For 71 days members of the Oglala Lakota tribe and activists from the American Indian Movement occupied the town and the site of the site of the Wounded Knee massacre. They were protesting the corrupt rule of the local tribal chairman and also the numerous treaties broken by the U.S. government. Police and federal agents surrounded the town and the 200 or so activists there. Both sides were armed and gunfire was exchanged daily. Two Native Americans and one FBI agent were killed and an unknown number of others wounded. Tribal elders on the Pine Ridge Reservation finally negotiated an end to the standoff. Many of those besieged escaped and some were arrested.

Russel Means and Dennis Banks, leaders of AIM, were brought to trial, but the case was dismissed due to prosecutorial misconduct by the government. In the three years following the siege, 60 opponents of the tribal chairman died violent deaths. The siege also marked the beginning of the FBI’s war against AIM and ultimately the imprisoning of Leonard Peltier on what many feel is questionable evidence.

There’s an excellent book, “In The Spirit of Crazy Horse” by Peter Matthiessen about the U.S. government’s duplicitous policy toward Native Americans and its efforts to try crush the American Indian Movement.

Norman “Turkey” Stearnes was a star outfielder in the era of the Negro Baseball Leagues. He more than likely would have been a star in Major League Baseball also if he had been allowed to play. Satchel Paige called him “One of the greatest hitters we ever had.” Stearnes was inducted into baseball’s Hall of Fame in the year 2000. Because he couldn’t make enough money playing baseball, in the off-season he worked in a Detroit auto plant. Ironically, the plant was owned by Walter Briggs, also the owner of the Detroit Tigers. Stearnes could work in one business owned by Briggs, but couldn’t go onto the field of another because of the color of his skin.

I believe baseball’s record books would have been rewritten if such great players as Turkey Stearnes had been allowed to play decades earlier.

From Wikipedia: “There is considerable argument over whether his depiction of “supermen” (male characters with huge sexual organs and muscles) is facile and distasteful, or whether there is a deeper complexity in the work which plays with and subverts those stereotypes. For example, some critics have noted instances of apparent tenderness between traditionally tough, masculine characters, or playful smiles in sado-masochistic scenes.” Also, cultural historian John Slade called him “the most influential creator of gay pornographic images.”

What I find most interesting is the era in which he did his work. He created an art form out of a vacuum. Or at least what had to have been a personal vacuum for him.

Child TV actor and rock ’n roll musician. Nelson was introduced to acting in his parents’ series, “The Adventures of Ozzie and Harriet.” He became interested in music and the TV show featured him playing which helped rocket him to rock ’n roll fame. His early hits included “Poor Little Fool” and “Hello Mary Lou.” His star faded somewhat in the late sixties until he had a comeback hit with “Garden Party.” Nelson also acted in several Hollywood films. While on music tour he tragically died on 12/31/85 when his private plane crashed.

If I remember correctly, “The Adventures of Ozzie and Harriet” was completely bereft of adventure. Talk about a show about nothing. As far as Nelson’s music, it fit the times of the late 50s and early 60s. And I did like “Garden Party.” 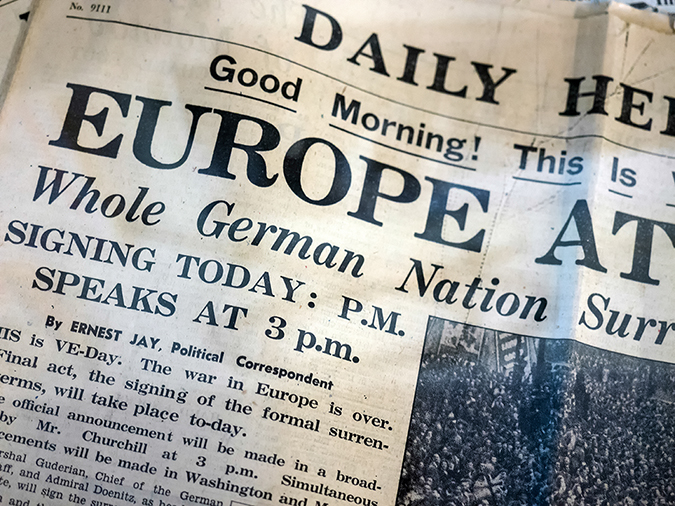