THIS DAY IN HISTORY… MAY 9 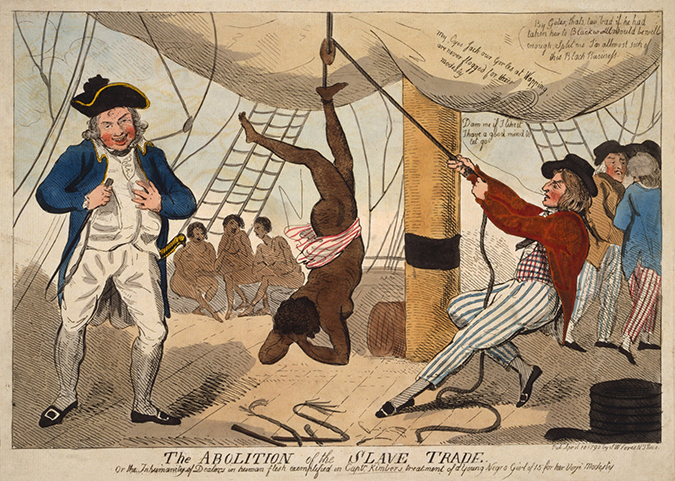 British Parliament places limits on the number of slaves that could be transported. It was the first step in the slow process of England eventually outlawing slavery. The British were decades ahead of America in abolishing this horrid practice.

Lest they become too smug, however, many in England were responsible for the slave trade and reaped huge financial gains from it.

Woodrow Wilson issues a presidential proclamation that the second Sunday of May will be Mother’s Day.

Nice idea, but didn’t he realize that the second weekend of May is always the fishing opener in Minnesota?

A strict Calvinist, Gerard, living in Amsterdam, opposed what the Nazis were doing to the Jews. Along with his brother, Jaap, he helped organize the NV, an underground resistance group. NV arranged to spirit Jewish children out of Amsterdam and place them with families in other parts of Holland. They provided ration cards and clothes for the children and ensured that they were treated like family members.

The organization was finally busted by the Gestapo and most of the members died in concentration camps. Gerard was arrested in Amsterdam while in possession of five ration cards. He was tortured and sent to a concentration camp, but survived the war, and married another NV member who also had survived.

In one of the darkest moments in world history some light shone through.

Poet, philosopher, politician. Writer of “The Divine Comedy,” a work that has endured for over six centuries, Dante is considered one of the greatest writers ever. The poet T.S. Eliot wrote, “Dante and Shakespeare divide the world between them, there is no third.”

And his description of hell has certainly given fire and brimstone preachers plenty of inspiration over the years.

Confederate general. A graduate of West Point, he led a cavalry brigade under J.E.B. Stuart, who respected but disliked him. In fact most people disliked him, and his nickname was well deserved. He was irascible, short-tempered, and extremely profane. He was also a very effective fighting general and covered Lee’s retreat after Gettysburg. He died in the field leading a charge in 1864. Jones came by his sour temperament through tragedy. Newly wed, his wife was swept from his arms in a shipwreck. Embittered, he led his life as a recluse until the Civil War came along and revitalized him.

When it takes a war to rejuvenate your spirit you know you’ve been in a bad place.

Catholic priest, writer, anti-war activist, and prisoner. He became one of the leaders of the anti-Vietnam War movement. Along with his brother, Philip, he broke into a draft board office and destroyed draft records. He was sentenced to two years in prison for that act. Undeterred, he kept up his activism his whole life. He continued to engage in acts of civil disobedience and helped form the Plowshares Movement. Even in his nineties, he offered support for the Occupy Wall Street movement. Berrigan died April 30th, 2016.

At one point “Question Authority” buttons were in vogue. Daniel Berrigan certainly could have been the inspiration for that design. Also, which I didn’t know, he was born in the Iron Range town of Virginia, Minnesota. 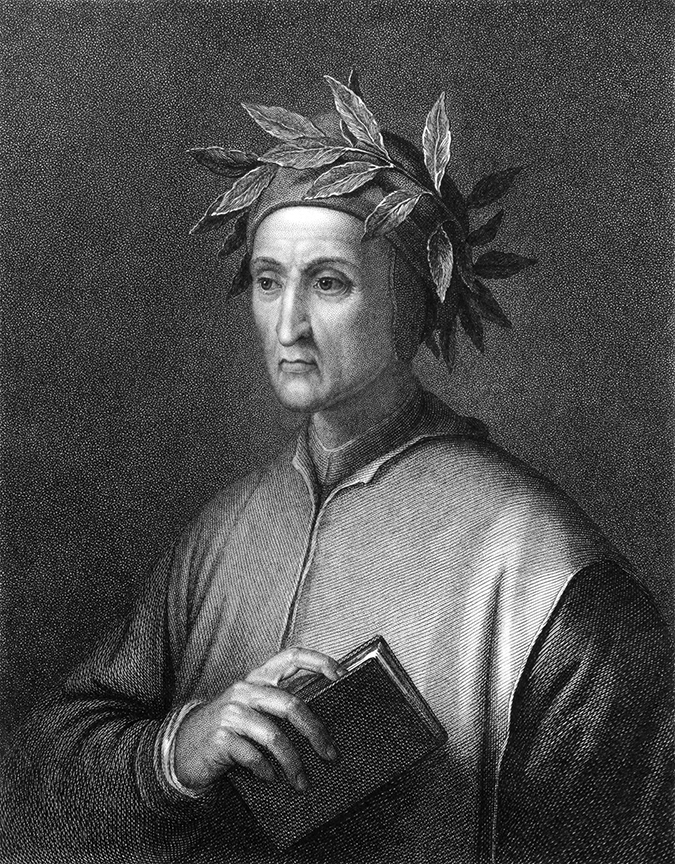 * The History of Mother’s Day (video) – Reading Through History / YouTube.com